10 variants of Windows 10 will surface market in the future 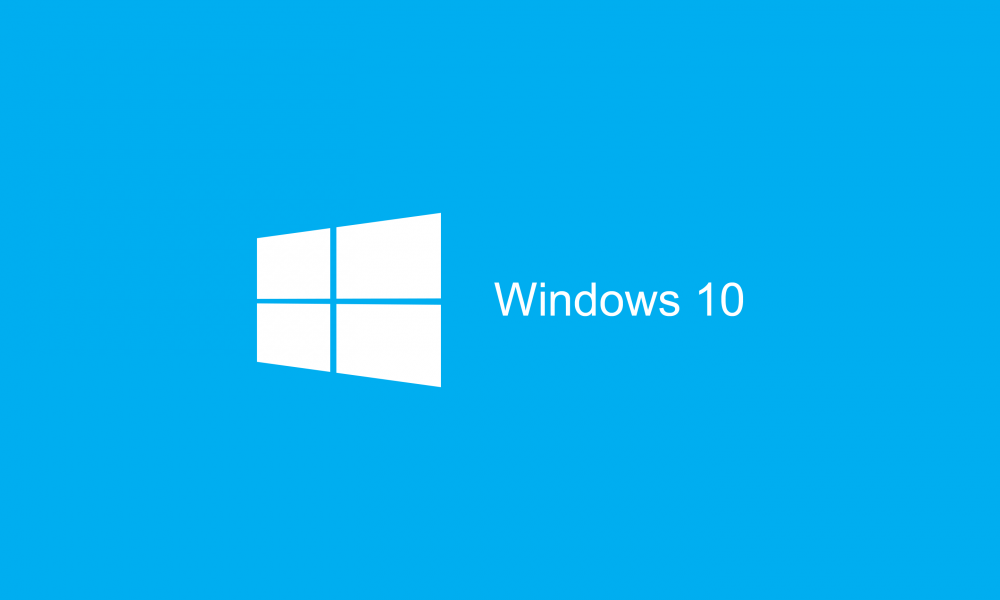 Windows 10 is the latest operating system from Microsoft which is the successor of Windows 8.1 released last year. Microsoft officials stated that there will be 10 variants of Windows 10 and the Windows phone will be renamed as Windows mobile upon its release.

The Windows 10 Home will be the most common OS that we used it in performing computing operation for daily uses.

Windows 10 Enteprise is based on the concept of the Windows 10 Pro which is built for enterprise computer in company.

Windows 10 Education is dedicated for the field of education in school and colleges.

Windows 10 Mobile Enterprise: As what does the tittle say

Windows 10 IoT: For a tech-savvy environment?

Looks like Microsoft has been making many different version of Windows 10 to suits different user preference and environment. Does anyone has high hope on this new variant of Windows Operating System?

With the recall of Galaxy Note 7, the Galaxy S7 Edge makes the sole highlight of the Samsung flagship of 2016. According to a new ...