Samsung Galaxy S8 to receive Android Oreo as Beta is over 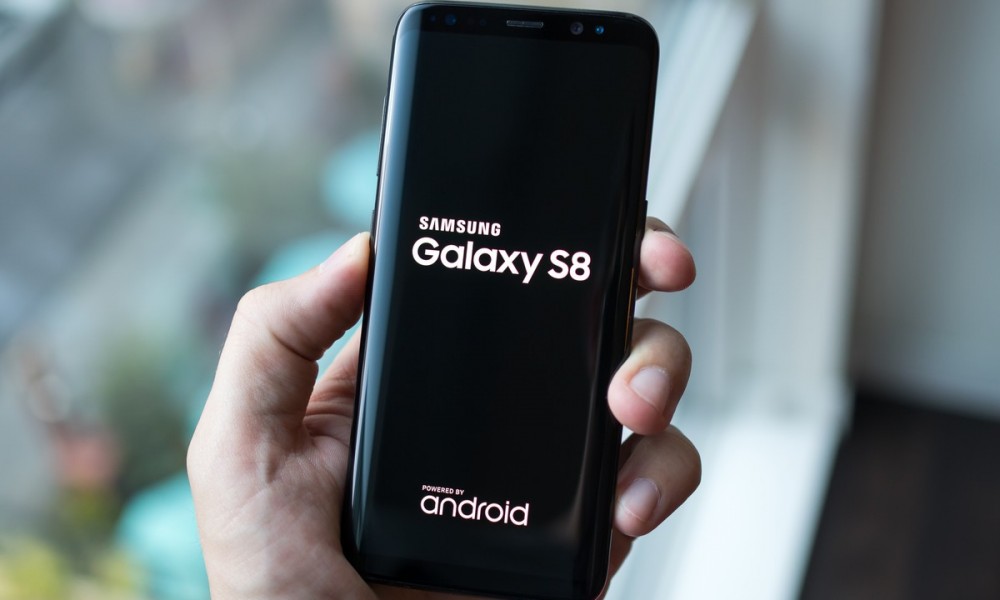 Android Oreo has been a popular since middle of 2017 but not everyone has the chance to get a taste of it till now, even for those who are running with flagship smartphone from various manufacturer due to Android OSes fragmentation. Samsung on the other hand, has just ended their Android Oreo beta for the Galaxy S8 and it is expected to unveiled to their user very soon.

While there is no exact announcement on the launching date, the Oreo update will be undeniably be the next biggest update for S8 this year.

Apple Macbook Pro leaked a day before its launch

As tomorrow marks the launch of the new Apple Macbook, there are tons of Macbook Pro renders and hardware circulating around the internet lately. However, ...