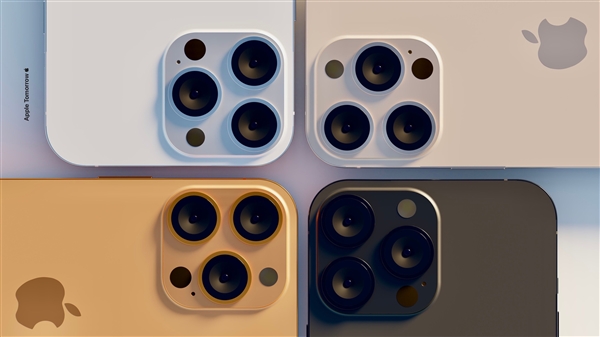 According to recent supply chain news, Apple has planned to name the new iPhone released in September “iPhone 13 series”, and to include 4 models which are namely iPhone 13 mini, iPhone 13, iPhone 13 Pro, iPhone 13 Pro Max.

A set of high-definition renderings of the iPhone 13 Pro model has appeared on the Internet, showing design on the upcoming iPhone. The most eye catching part is the color tone and it now includes few new colors such as Brass, Sunset Gold and rose gold. 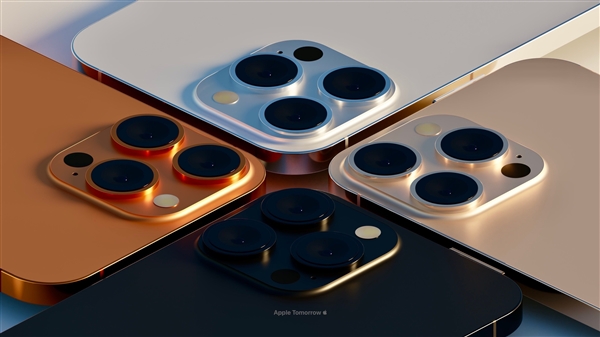 As for the appearance, the rendered image exposed this time is basically consistent with the previously rumored design. This source appears to be credible.

The iPhone 13 Prostill maintains the previous design with large rear camera and rumored to have new LIDAR scanner which is only exclusive to the iPhone 13 Pro series.

According to ITHome, a new Huawei 5G device roadmap has been revealed online showing upcoming smartphone including the Huawei Mate X and an upcoming 5G ...