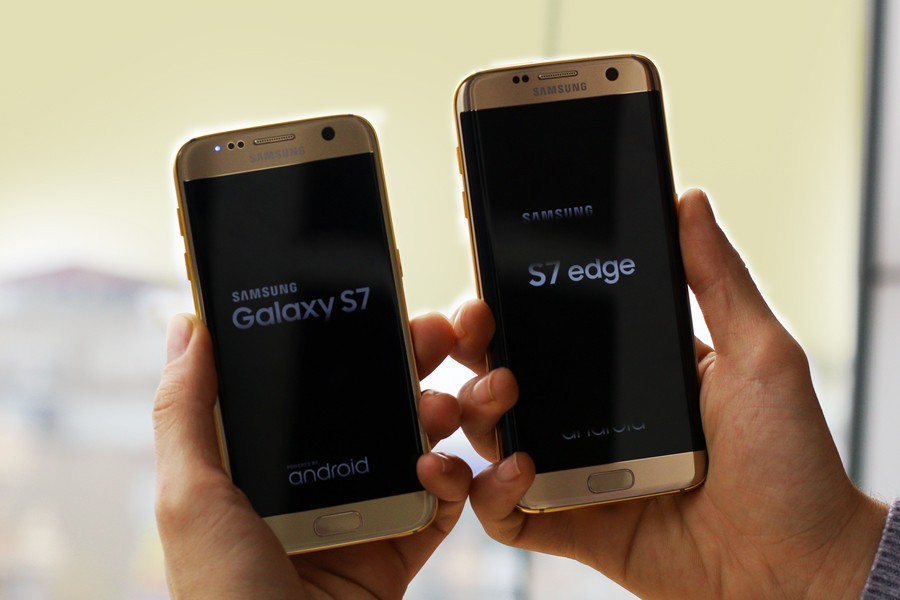 The launch of Galaxy S7 and S7 Edge has made Samsung as the center of attention from all the smartphone media network. This time, one of the vietnam gold-plating service has now launched the 24K gold plated Samsung Galaxy S7 Edge with a price tag that might surprise you. 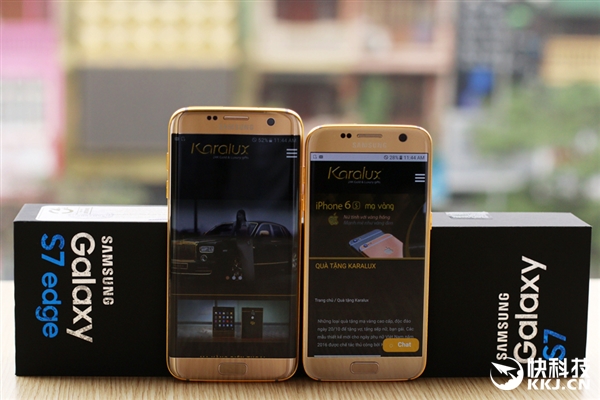 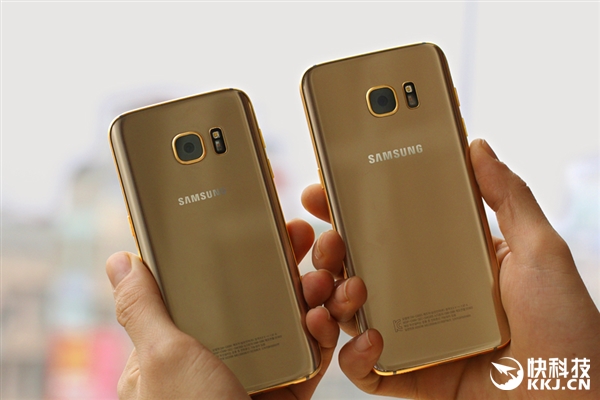 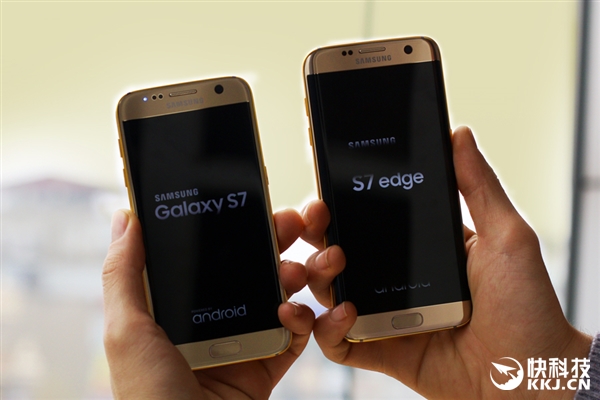 Karalux stated that the gold plating process for the S7 Edge takes around 6 hours to complete, which inlcudes 10 different process to coat the 24K gold on top of the smartphone which can retain for a very long period of time. 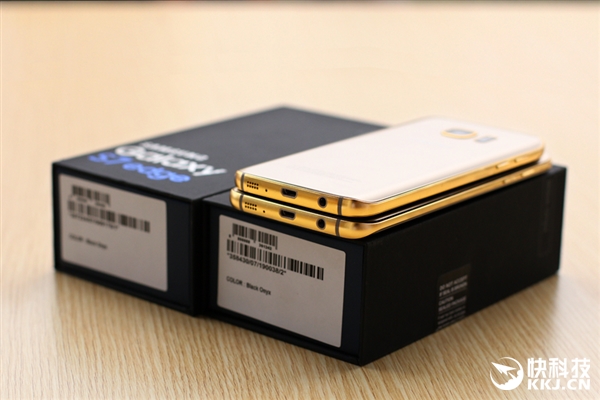 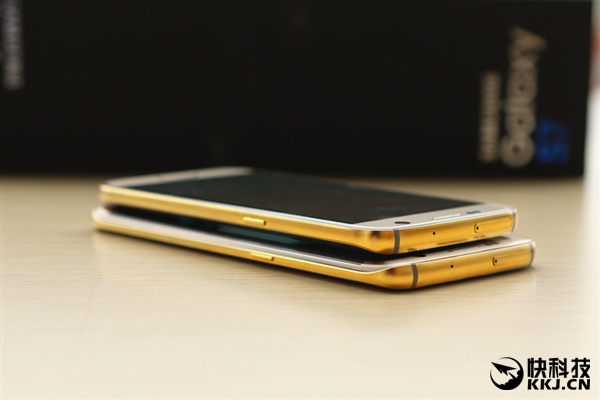 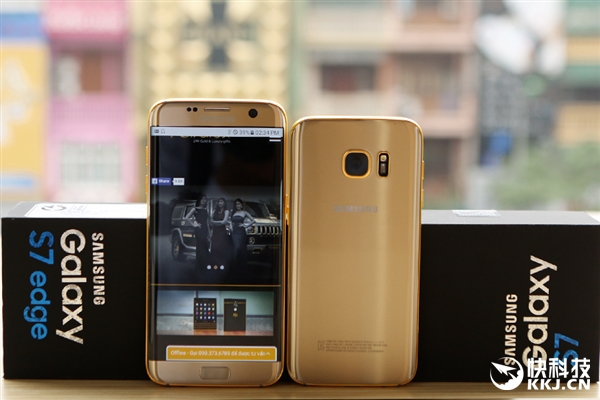 Apart from plating Galaxy S7 Edge, Karalux also offers gold plating services for other smartphones and devices such as the iPad Pro, iPhone 6S and even for car.

Blurred by the tons of good deal happening today? Don’t miss out the on going promotion of the newly launched Samsung Galaxy Note 8 and ...