3 new features of the Galaxy Note 5! Is that what you expected? 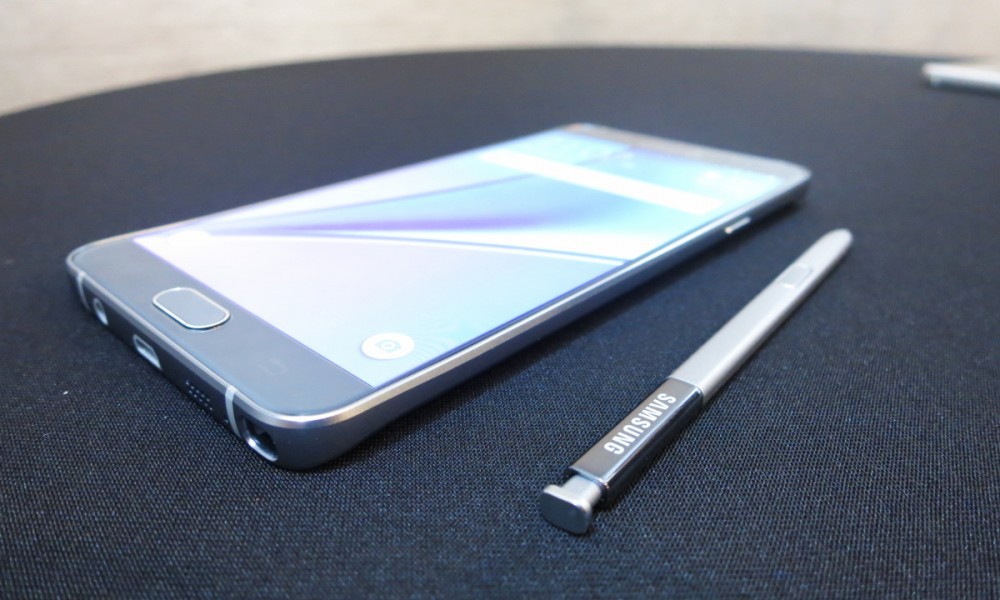 The Samsung Galaxy Note 5 still carries on the Air Command associated with the stylus. However, Samsung improves its compatibility on the Android 5.0 which allows users to add 3 favourite app into the Air Command shortcut for instant launch!

The ScreenWrite has also been largely improved in the Air Command system. By removing the stylus, you can perform continuous screen capture “Scroll capture” up to 22 shots in a row!

This could be the most favorite feature of all Note users! In the new Galaxy Note 5, you can jot down notes on the display even the screen is turned off. Instead of opening S Memo or Quick Memo application, you can save down tremendous amount of time and jot down important information in the quick time event!.

Is those features something you expected for?

vivo Malaysia has recently updated their Facebook page with the upcoming vivo V17 Pro smartphone. And today, this smartphone has appeared at SIRIM database and ...