3 new smartphones will be unveiled on Galaxy Unpacked 2015! 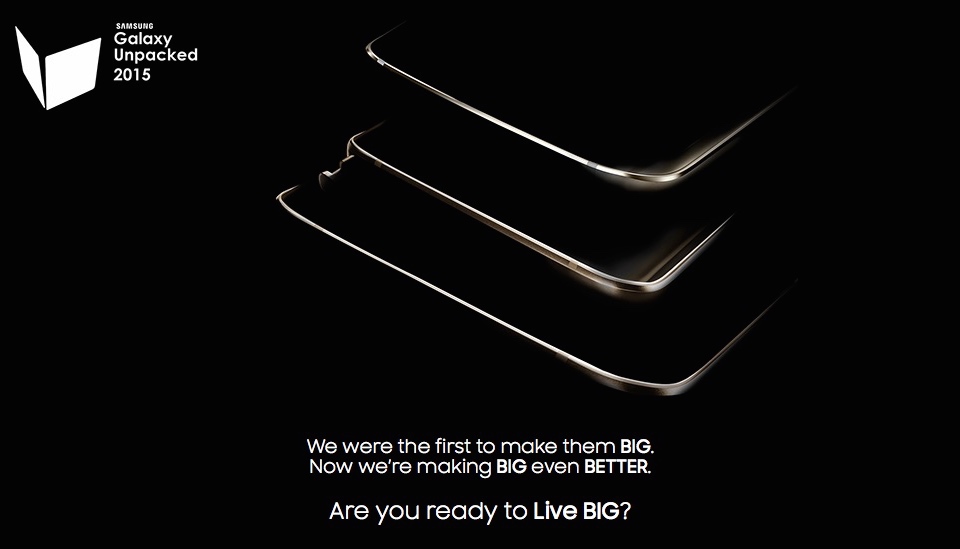 If you are a fan of Samsung, you should have been know that the next Galaxy Unpacked 2015 will be launched on 13 August this year. Previously we have been covering the known upcoming Galaxy flagship which are the Samsung Galaxy Note 5 and the Galaxy S6 Edge Plus. However, there will be one unknown smartphone that will be revealed that day, what could it be?

Based on the teaser above, the new device will be much more larger than the Galaxy Note 5 and S6 Edge Plus which is likely a tablet sized gadget. However, there is no any remarkable significance of the device design from any of the Samsung previous Galaxy series model, thus could it be the birth of a new series?

The Xiaomi notebook teaser has become a past as more people are more concern of its upcoming Xiaomi Mi 5 smartphone. In the recent update ...