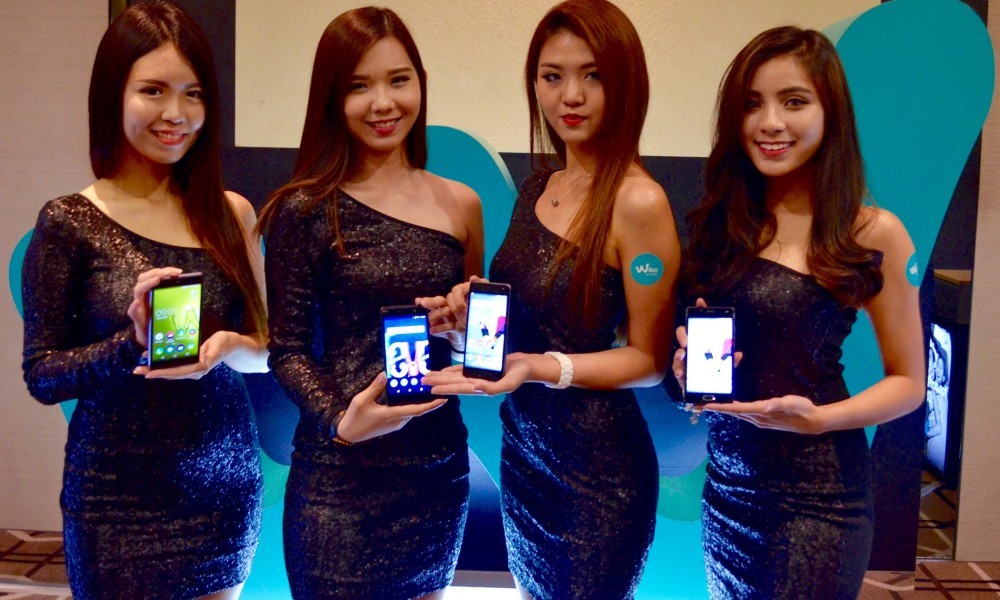 A brand that originated from France with its smartphone manufactured in China – Wiko has gain popularity after the 3 unique smartphone models targeted towards the fashion minded consumer in Malaysia. After breaking their 15 minutes per order record, Wiko continues to launch 3 new mid-range smartphone in Malaysia namely the Robby, UFEEL and UFEEL Lite. What’s more, these 3 smartphones sports some decent specifications but comes at a relatively cheap price tag. 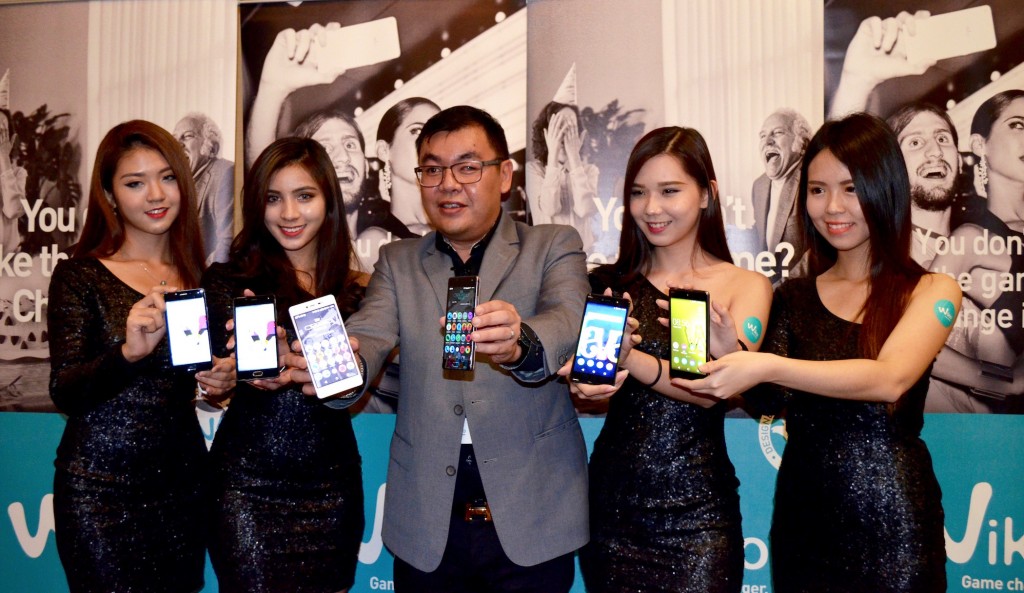 Wiko business development director Mr Ken has showcase 3 of their newest Wiko smartphone on the media launch event yesterday. The Wiko Robby and UFEEL Lite comes with a full metallic build while the UFEEL comes with a brushed matte cover on its back. Amongst the 3, the UFEEL comes with the best hardware that sports 1.3Ghz quad core processor, 3GB RAM, support 4G LTE, runs on Android 6 for a price tag only at RM699! 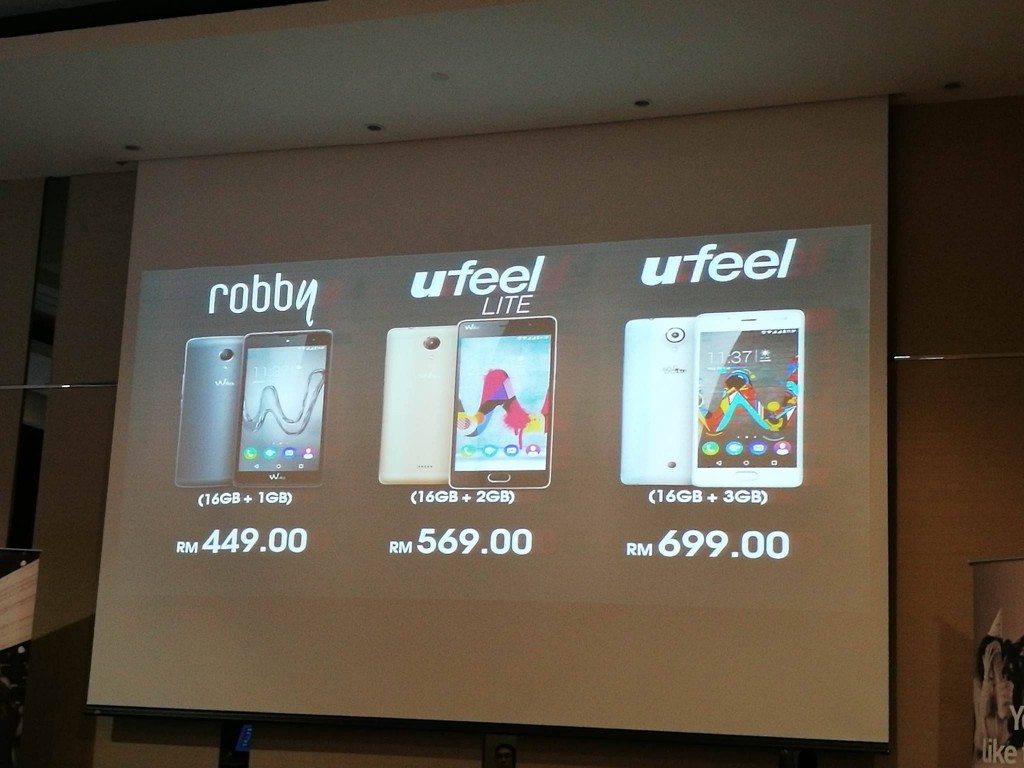 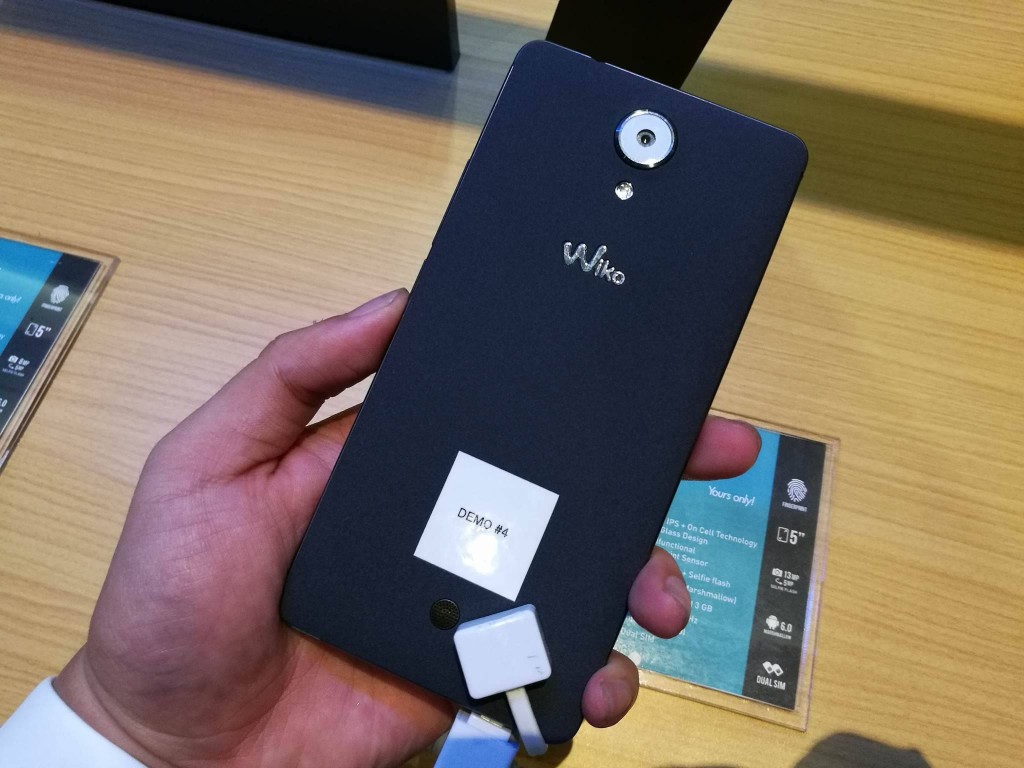 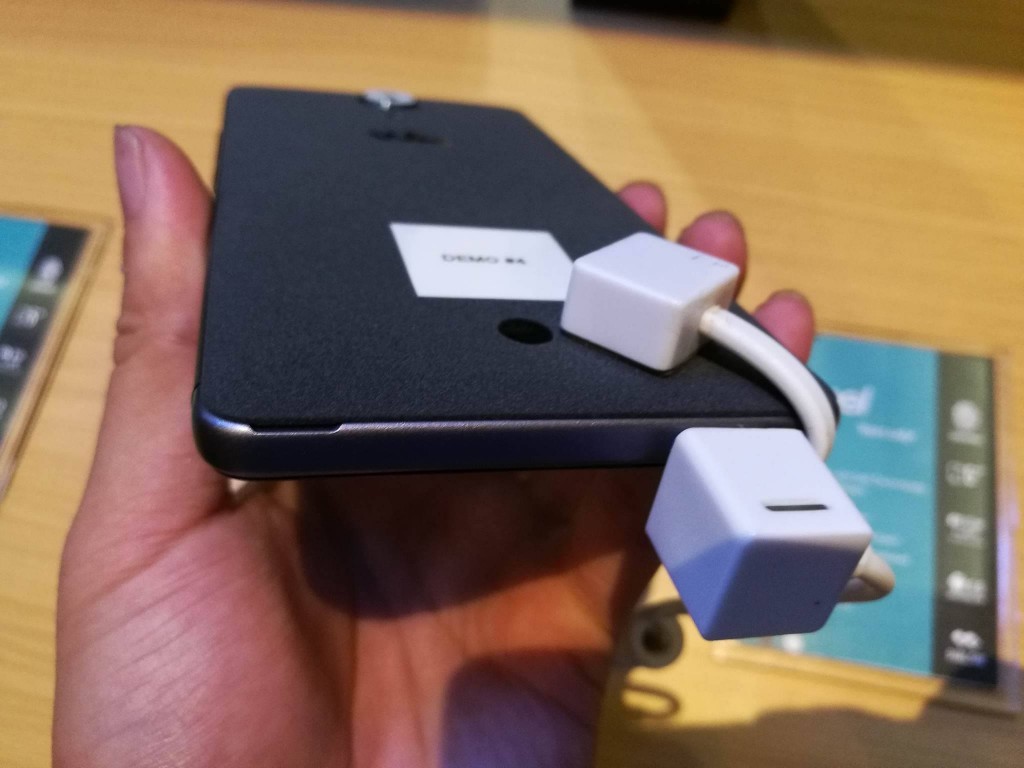 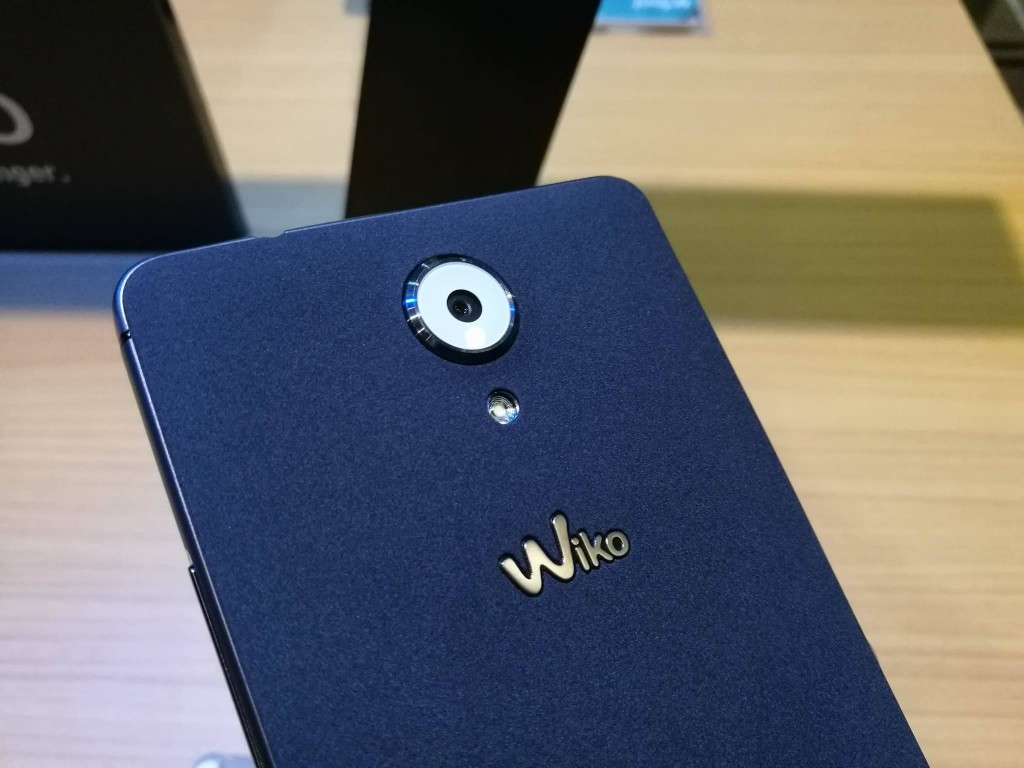 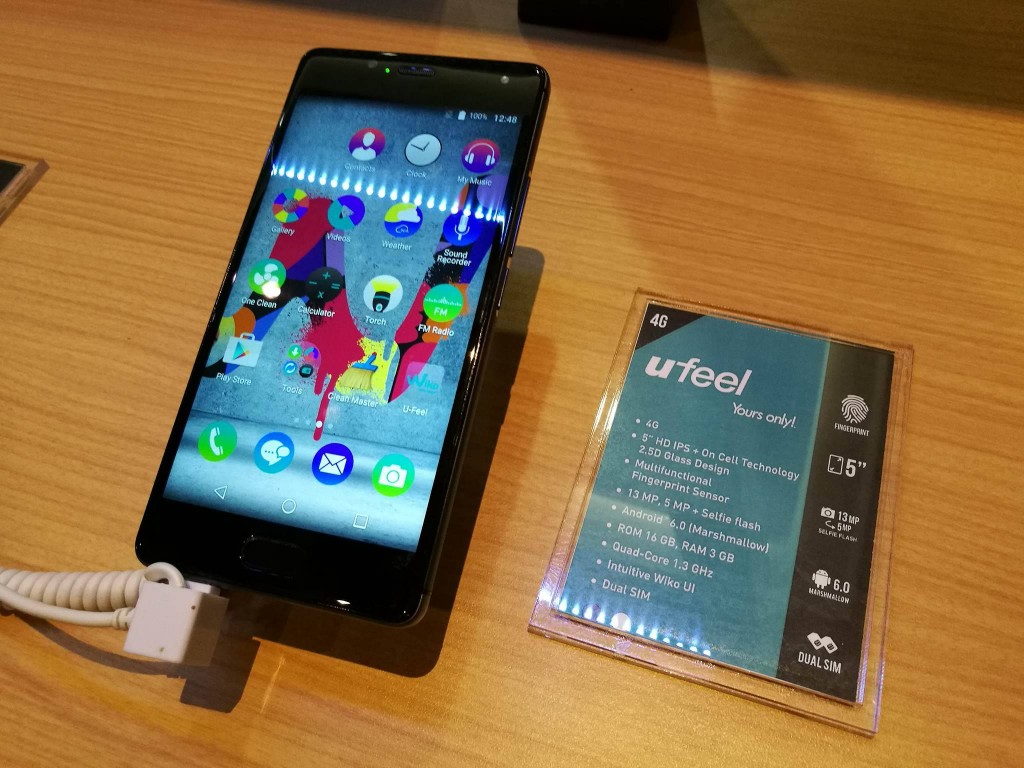 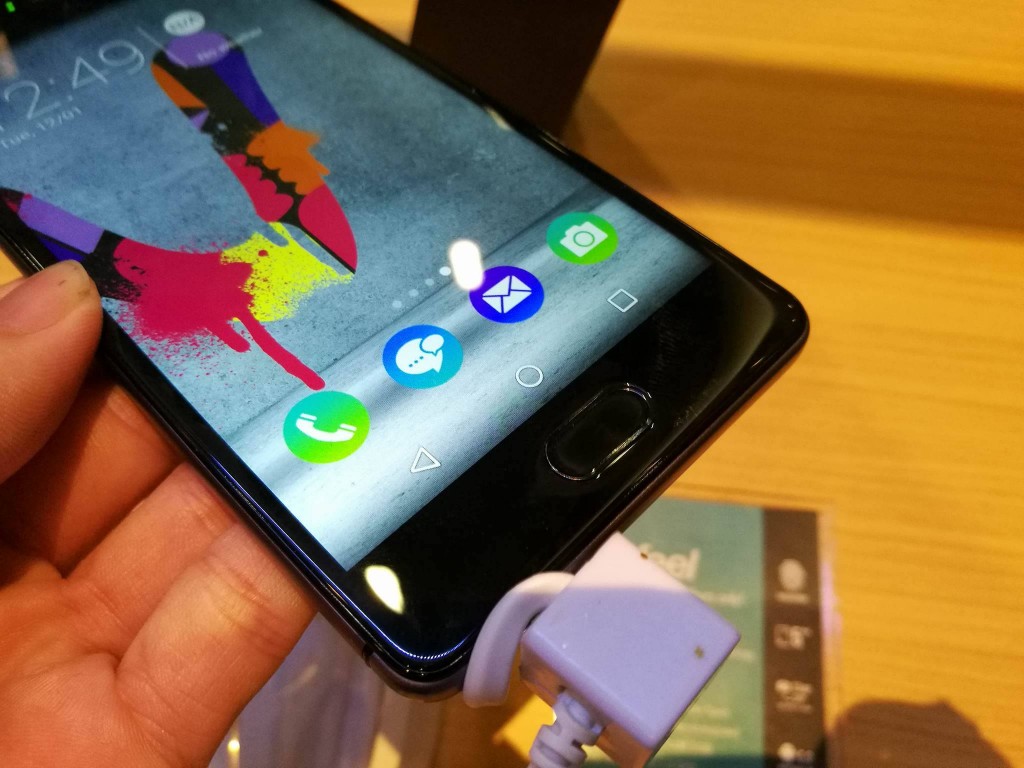 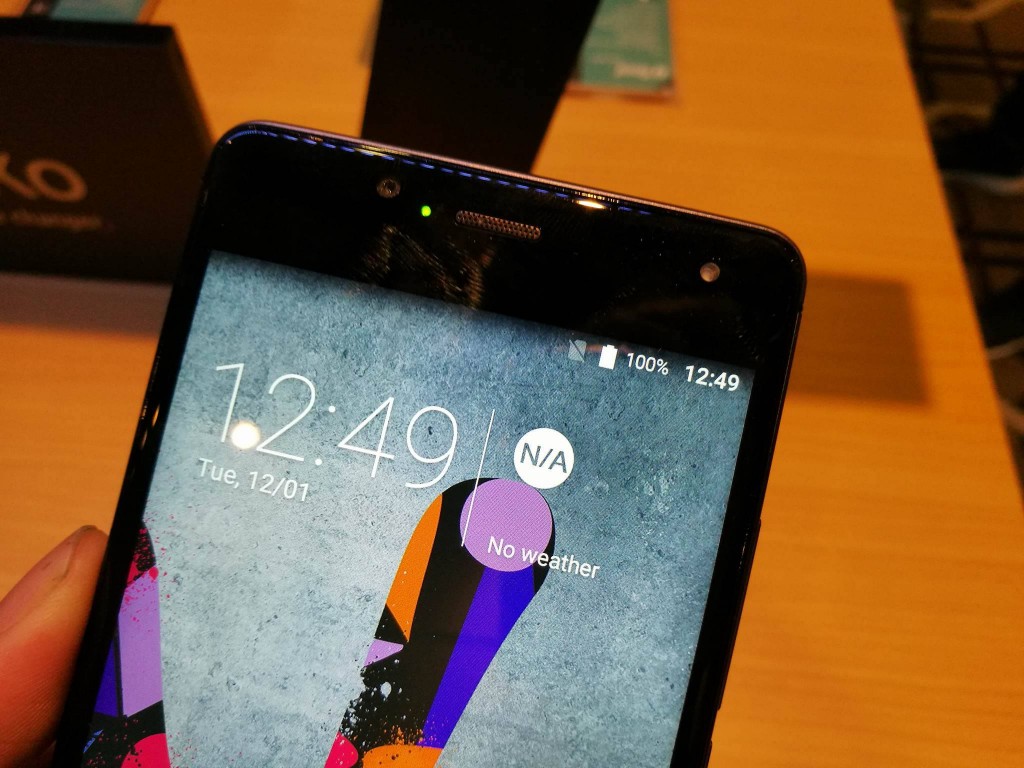 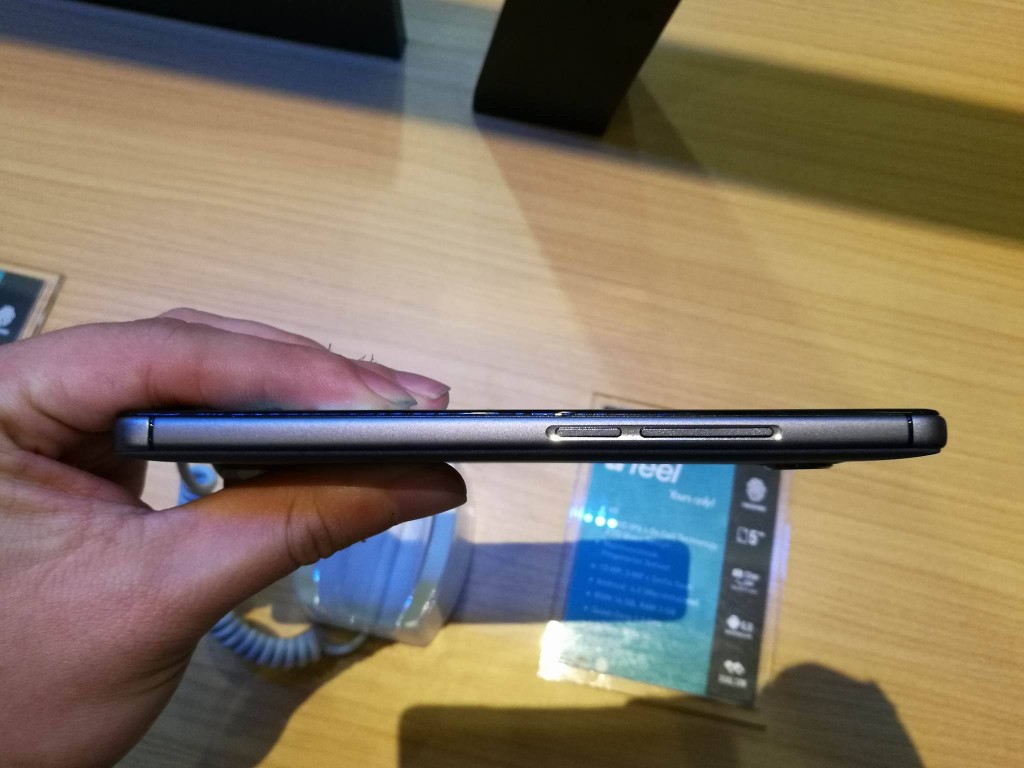 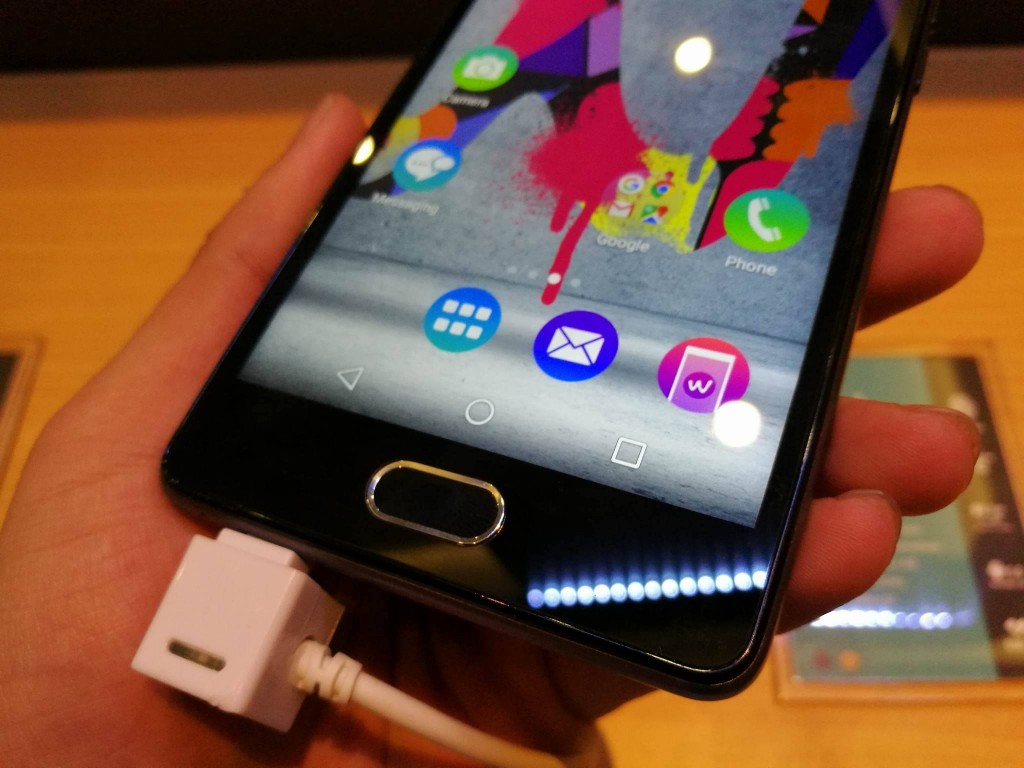 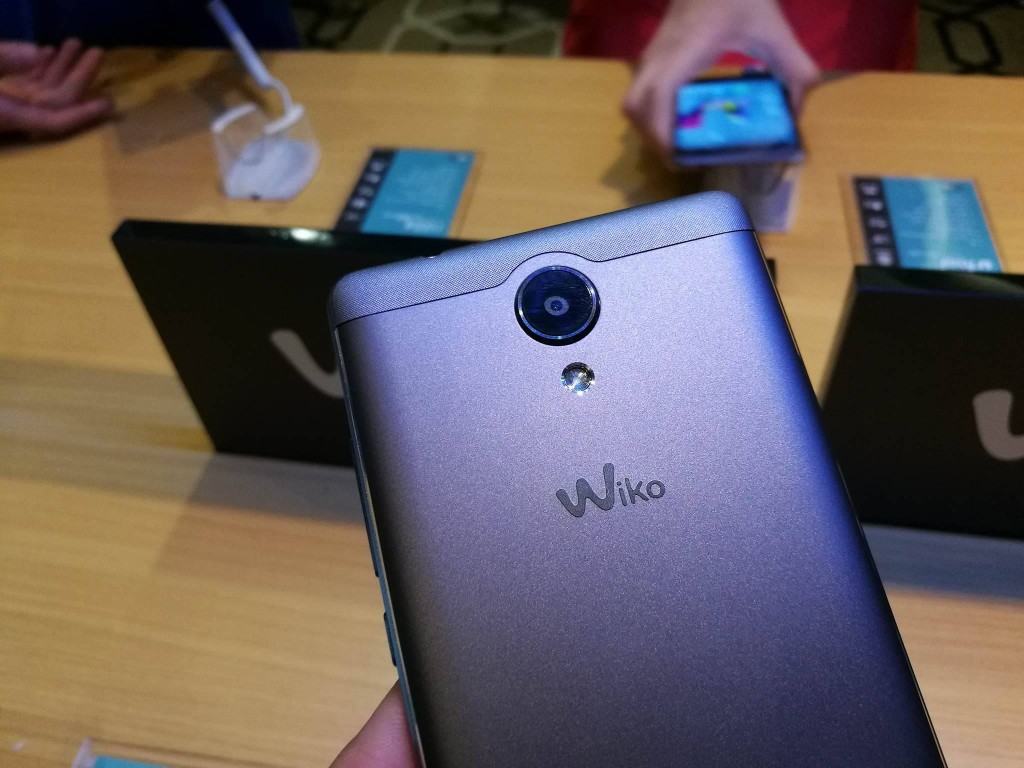 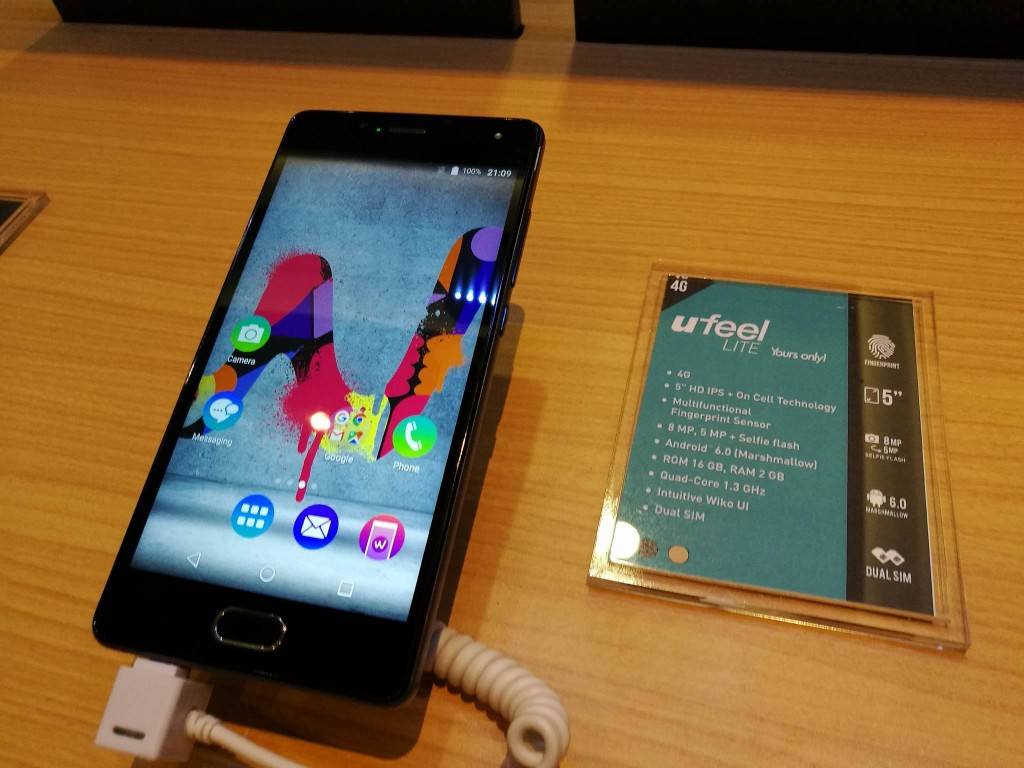 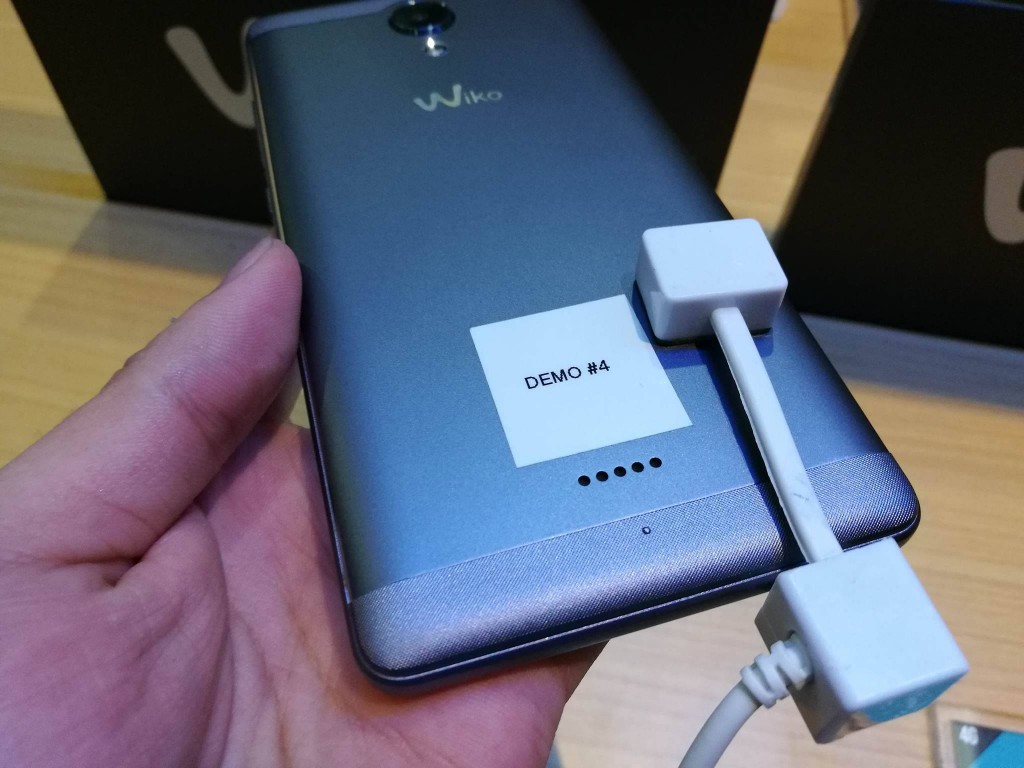 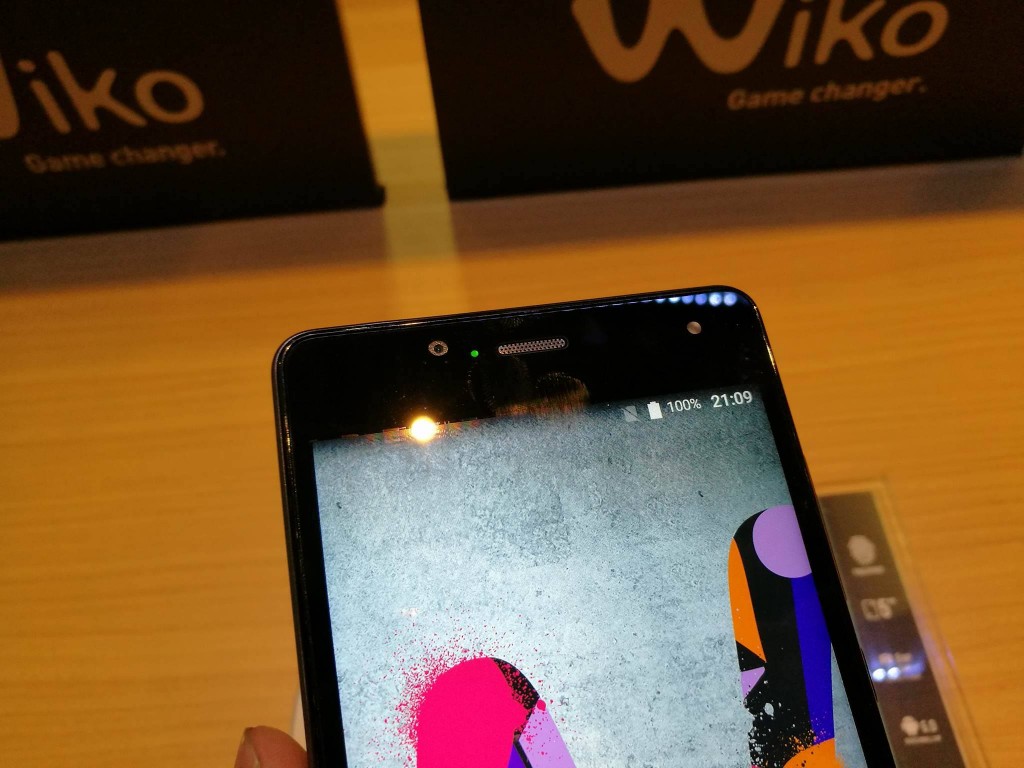 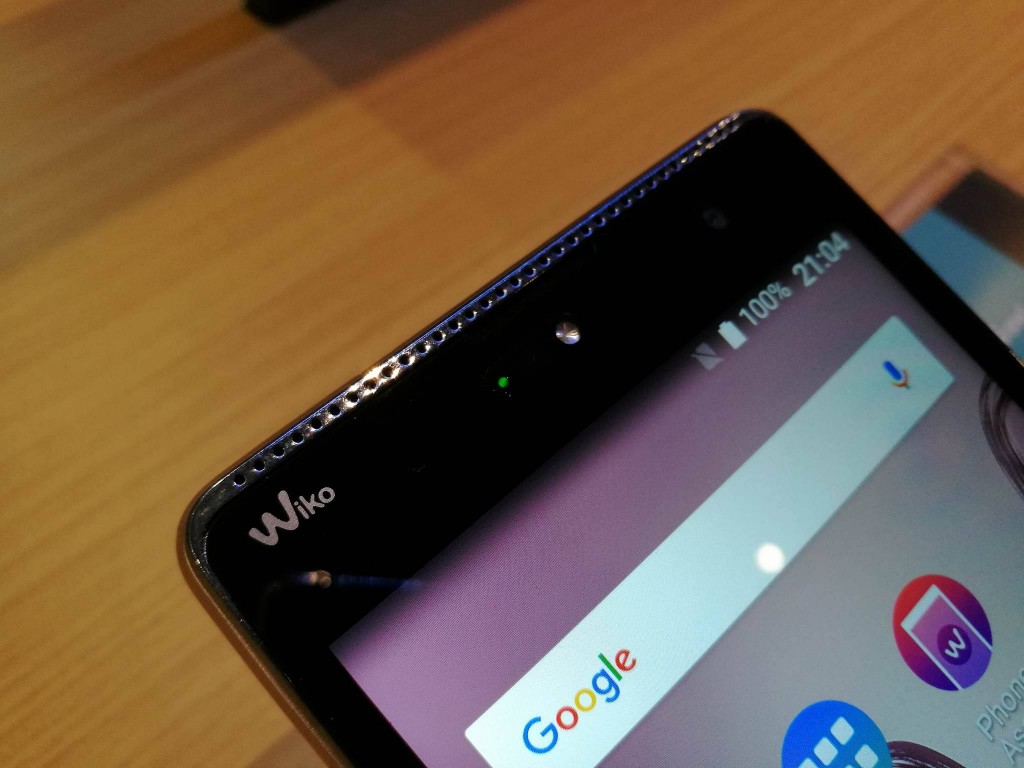 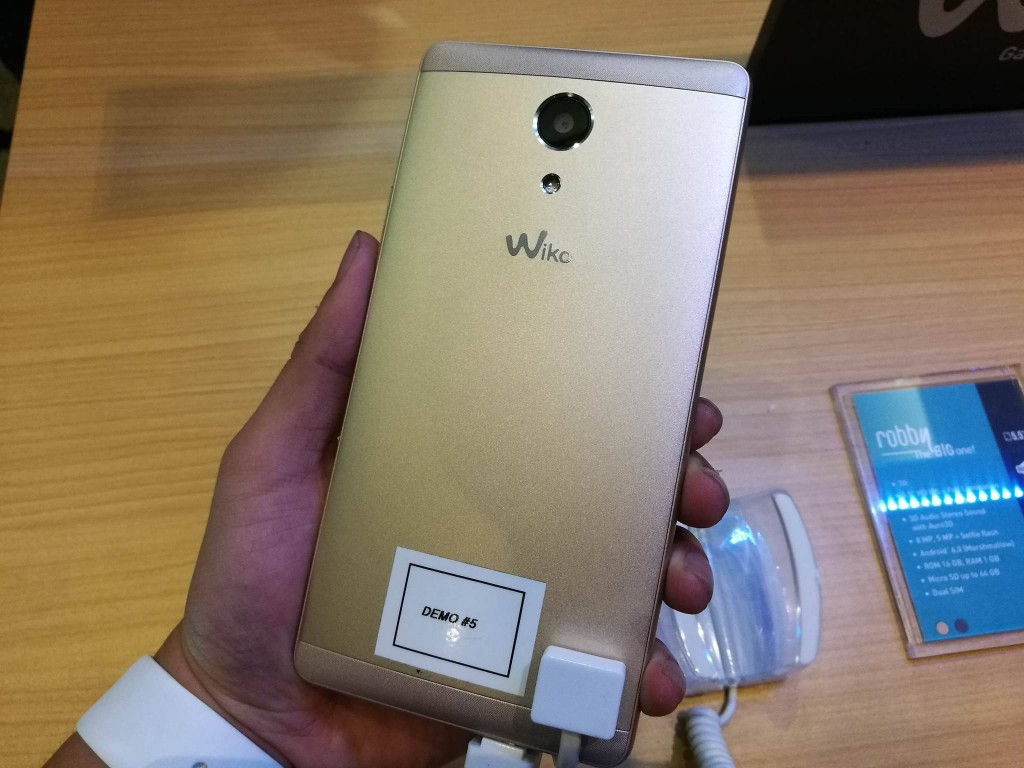 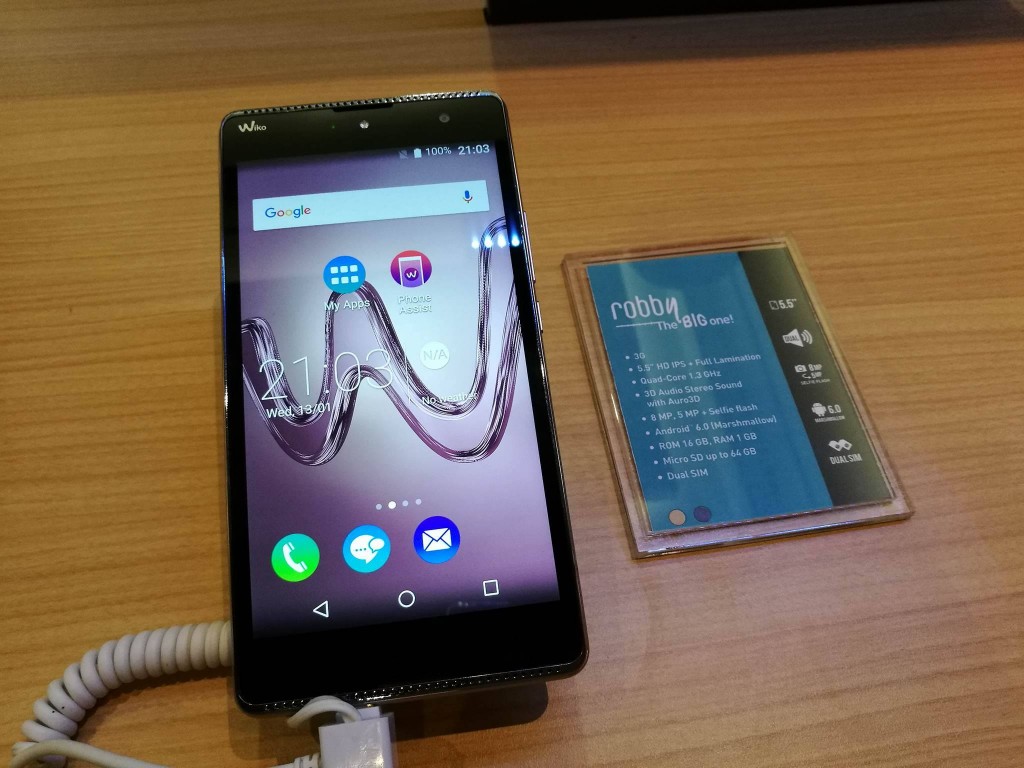 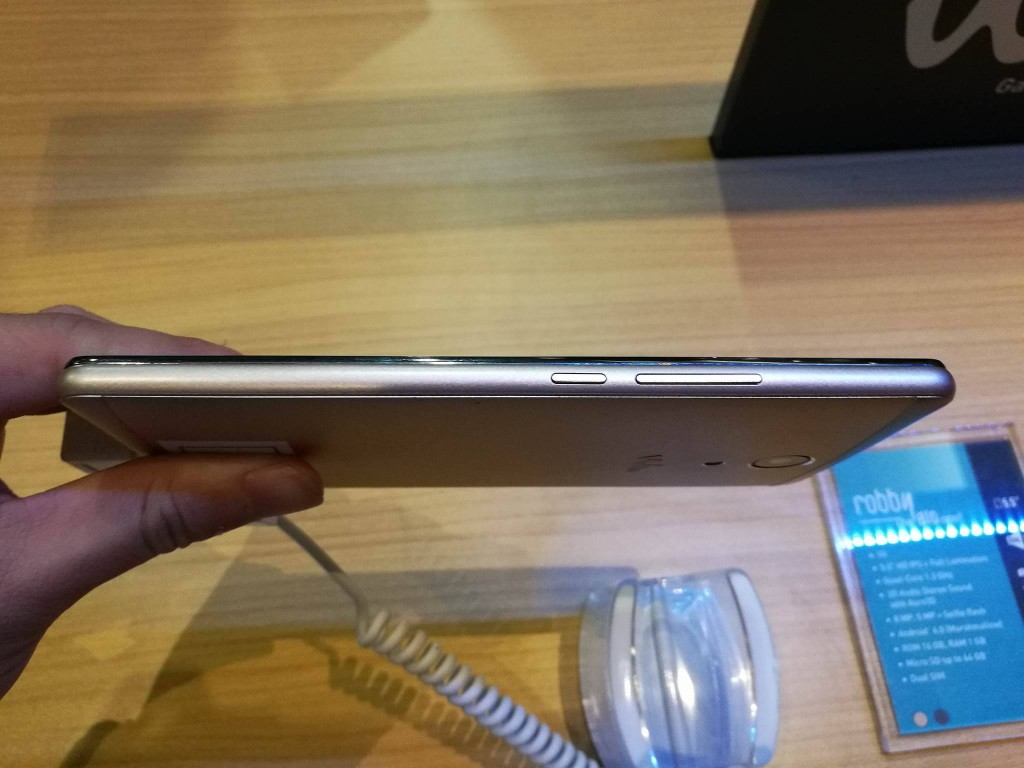 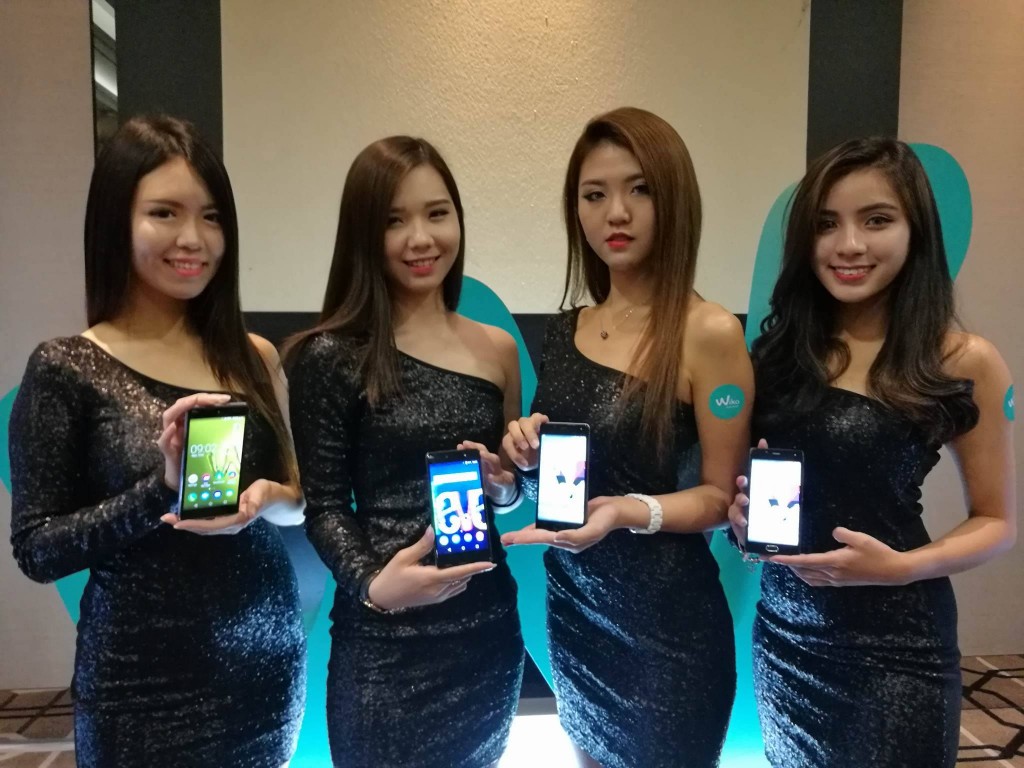 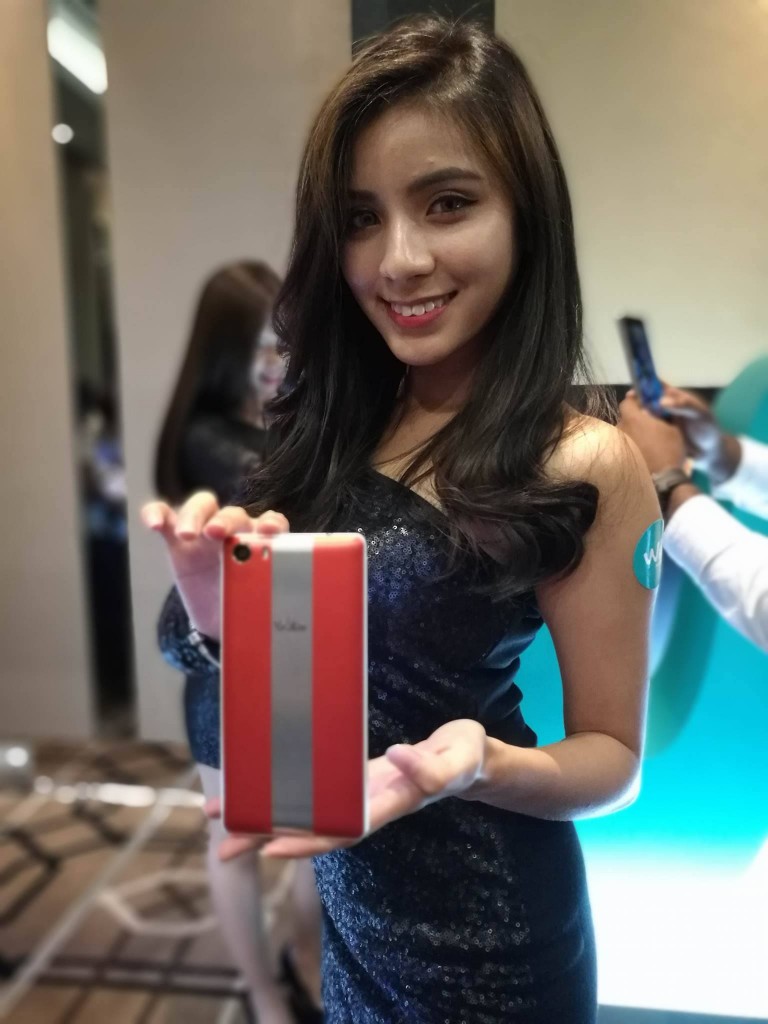 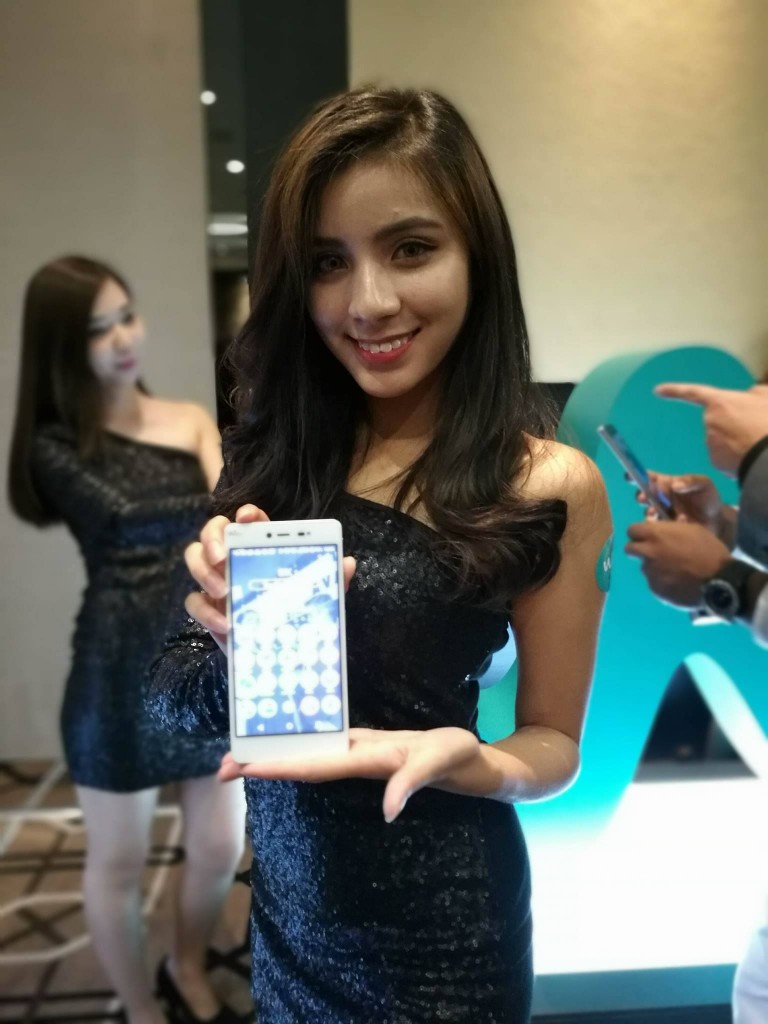 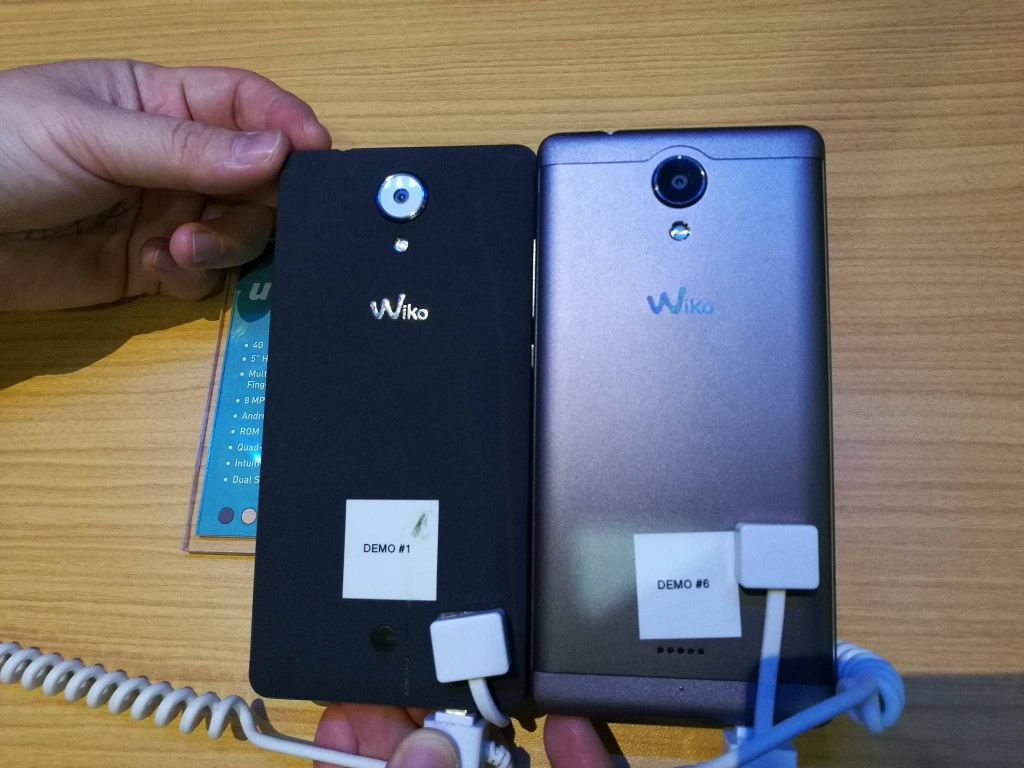 While we may have think that Samsung smartphone recall program has effectively ended the Galaxy Note 7 explosion due to its faulty battery, a new incident ...