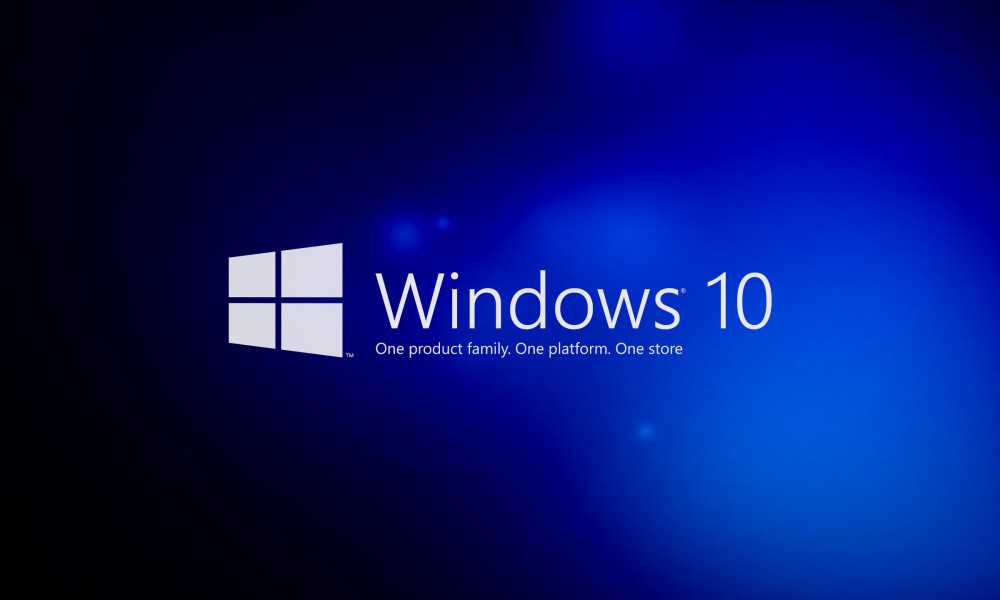 Windows 10 has been arrived in the past few days and now publicly available to all registered Windows user! We believed that most of you has upgrade your Windows computer through Windows update service. However, there might you some of you who are blurred in the process of upgrading your windows version to Windows 10. Today, we will show you 4 simple steps on how to do it!

Step 2: Run the Windows 10 media creation tools and select the version of Windows 10 that you want to upgrade! For example, Windows 8.1 users is eligble to upgrade to Windows 10 home. You also can download the ISO where you can share with other.

Step 3: Choose the correct language and architecture and Windows version.

Step 4: Choose your ideal way of installing windows. You can done this through upgrading via USB flashdrive where it requires at least 3 to 4GB of free space. Alternatively, you can download the Windows 10 ISO file where you can burn it into a blank DVD drive. Select to boot up from USB or DVD when you load into BIOS.

1. An all new ecosystem for most devices.

Windows 10 is a common ecosystem which is currently being used from mobile to computers. You can easily find Windows 10 on lumia smartphones, Xbox one and other laptops and desktop released in next few months.

The Microsoft Edge is the revolutionary new browser which replaces Internet Explorer after receiving much criticism from its previous poor performance. Nevertheless, there are many reviews that commend the performance of the Edge where it was now much more faster than Google chrome in the current version. Try it for yourself.

Cortana is the automated voice assistant from Microsoft! You can command it to perform certain action from searching the internet to remind you of upcoming events!

4. Start button is back!

The ‘Start menu’ is one of the norm function present from Windows 98 to Windows 7. It was replaced to a tile interface present in Windows 8 widely known as Metro UI. It has received alot of criticsm from the change because most windows user still heavily relies on the start menu to perform certain action. Now the start menu is back and so that you can enjoy the good ol windows!

If you think your iOS is the safest mobile operating system on this world (yet), it’s time to review the recent report from industrial security analysts. ...