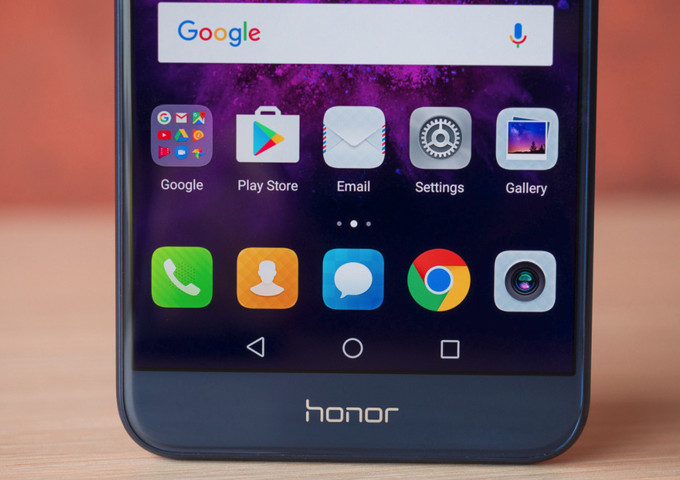 As the Honor 8 Pro EMUI beta recruitment program has commenced for a period of time, Honor official has announced that there will be 4 Honor smartphone to receive EMUI 8.0 update which is based on the latest Android 8.0. Lets see if yours is listed below!

According to Phone Arena, the 4 smartphone to receive EMUI 8 update by OTA are the Honor 8 Pro, Honor 8 Lite, Honor 9i and Honor 7X. The next EMUI version number has jump from 5.0 to 8.0 to have a clear correlation with existing Android version number and thus not to confuse user.

The new update is expected to bring features such as AI and improvements on the background apps limitation to reduce battery consumption and to enhance overall system flow.

Would there be a long wait? Let’s find out!

Siri is one of the most sophisticated voice assistant based on advanced artificial intelligence algorithm that provides helpful search and provides suggestion when you have ...