7 things you need to know about Honor 7! 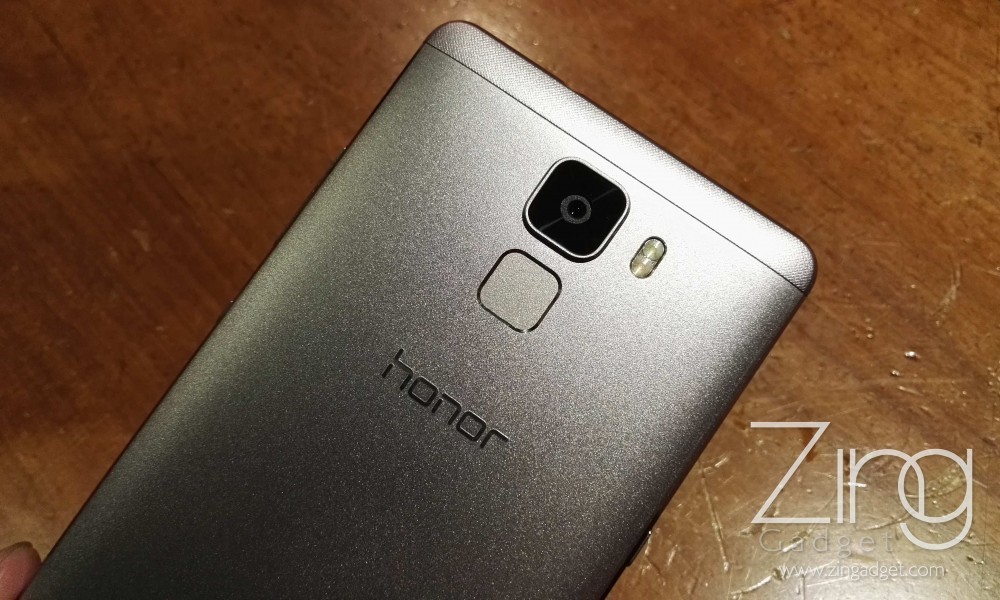 Honor 7 will be launching on the 21st of September this year as the next part of the Honor flagship smartphone. However before you purchase, there is 7 things that you should know before getting one on hand!

1. What colours are available for selection in Malaysia?

As the picture suggest, the Honor 7 in Malaysia will be available in grey and white that comes with 4GB RAM, 16GB ROM and dual SIM standby.

Yes, the Honor 7 supports fast charging that can pumps in 50% battery level in 30 minutes. However, the original package only comes with standard charger so you might want to buy the quickcharge charger somewhere else.

There are quite alot of additional pre-installed application on the Honor 7 in which some can be called as “Bloat”. However, some application such as WPS office and other social apps can be deemed useful depends on user.

4. Could it receive Android 6.0 update? How much space left for the 16GB flash?

The Honor 7 runs on EMUI 3.1 based on Android 5.0. It is unsure when the Honor 7 will be receiving the next big Android upgrade. Nevertheless, there is only around 9GB of storage left from the 16GB total internal storage after taking account into system ROM and stock applications.

6. What does the SMART key do?

The SMART key on the side of the smartphone can be customized to perform certain action after pressing, holding and other gesture.

6. How much fingerprint can the sensor recognizes?

Packing a big Sony IMX230 sensor, Honor 7 comes with a 20MP camera that is relatively large in size to pack within a thin sized smartphone. However, Honor 7 camera comes with scratch resistant 9H glass so don’t worry about the scratching!

Celcom has recently added a new promotion with Xpax prepaid plan where they will be giving out 1GB mobile data for free when you reload ...