A closer 360 look on the upcoming Huawei Mate 10 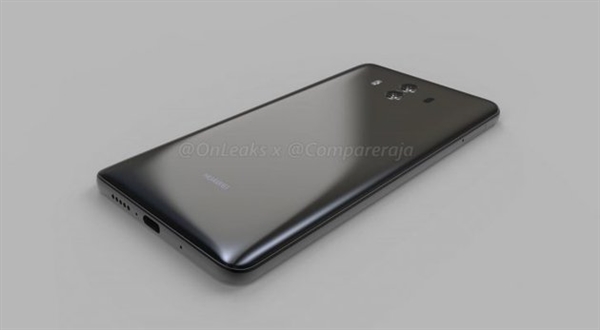 Apart from highly grossing anticipation on the Samsung Galaxy Note 8 and the upcoming iPhone 7S/ 8, Huawei will be launching their phablet sized smartphone if everything is within their schedule. The Mate 10 is rumored to offer a 6.2 inches display (some claimed 6″) and runs on Android 8 enhanced by EMUI 6.0. There will also be some camera upgrade on the LEICA certified lens with a 20MP and 12MP monochromatic and colour lens along with 3D front facing camera, thus enabling 3D facial recognition feature inspired from the rumored iPhone 8. 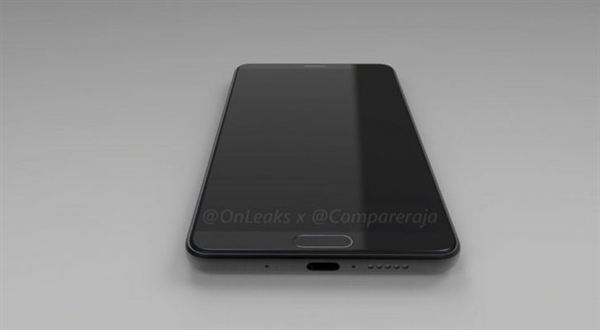 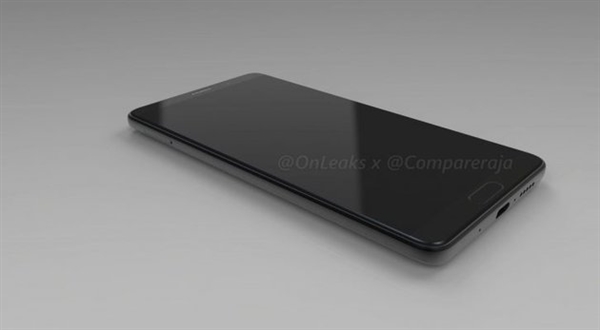 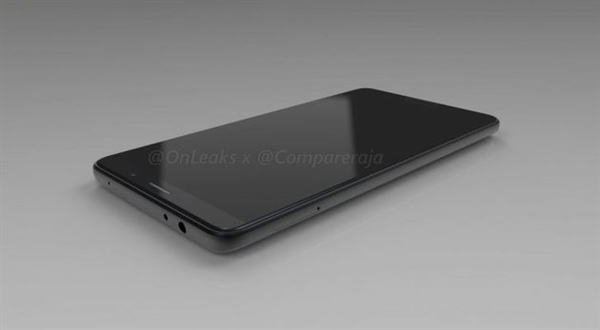 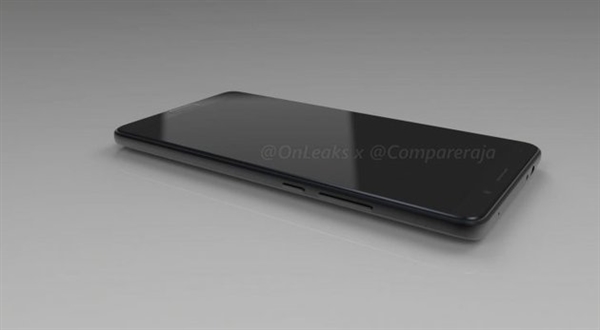 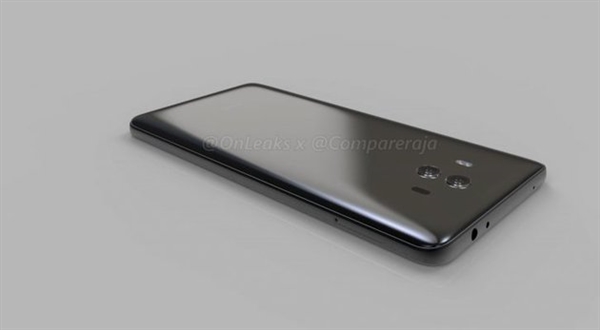 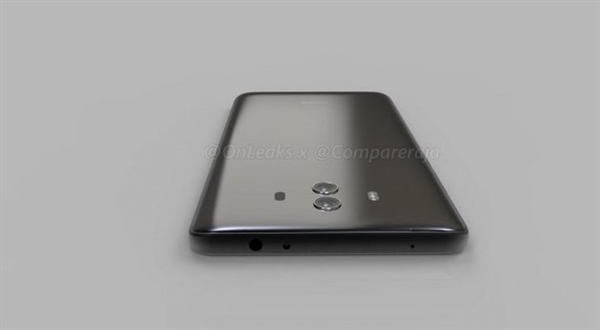 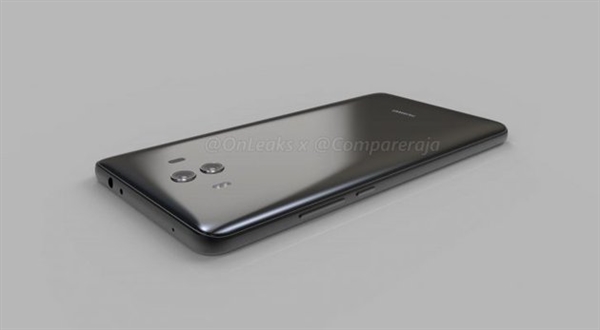 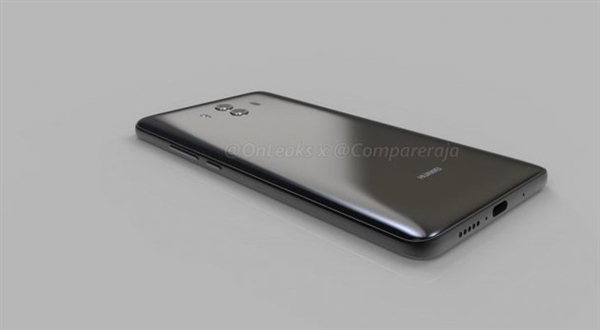 Qualcomm has been pretty late to the game since the AI war on mobile chipset started. From the NPU & Bionic chipset from Huawei & ...