A closer look to the Huawei P9 twin – Honor V8! 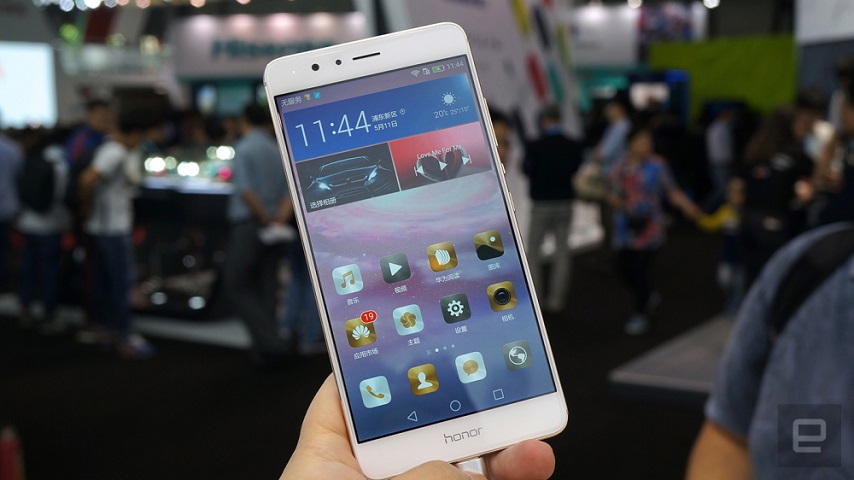 Few days ago, Huawei Honor has officially launched the Honor V8 that features a stunningly similar resemblance of the latest flagship Huawei P9. The Honor V8 features a large 2K display and latest Huawei HiSilicon Kirin 950 octacore processor at China with a price tag at RMB 2299 (RM1429). Without further ado, let’s have a closer look on the V8! 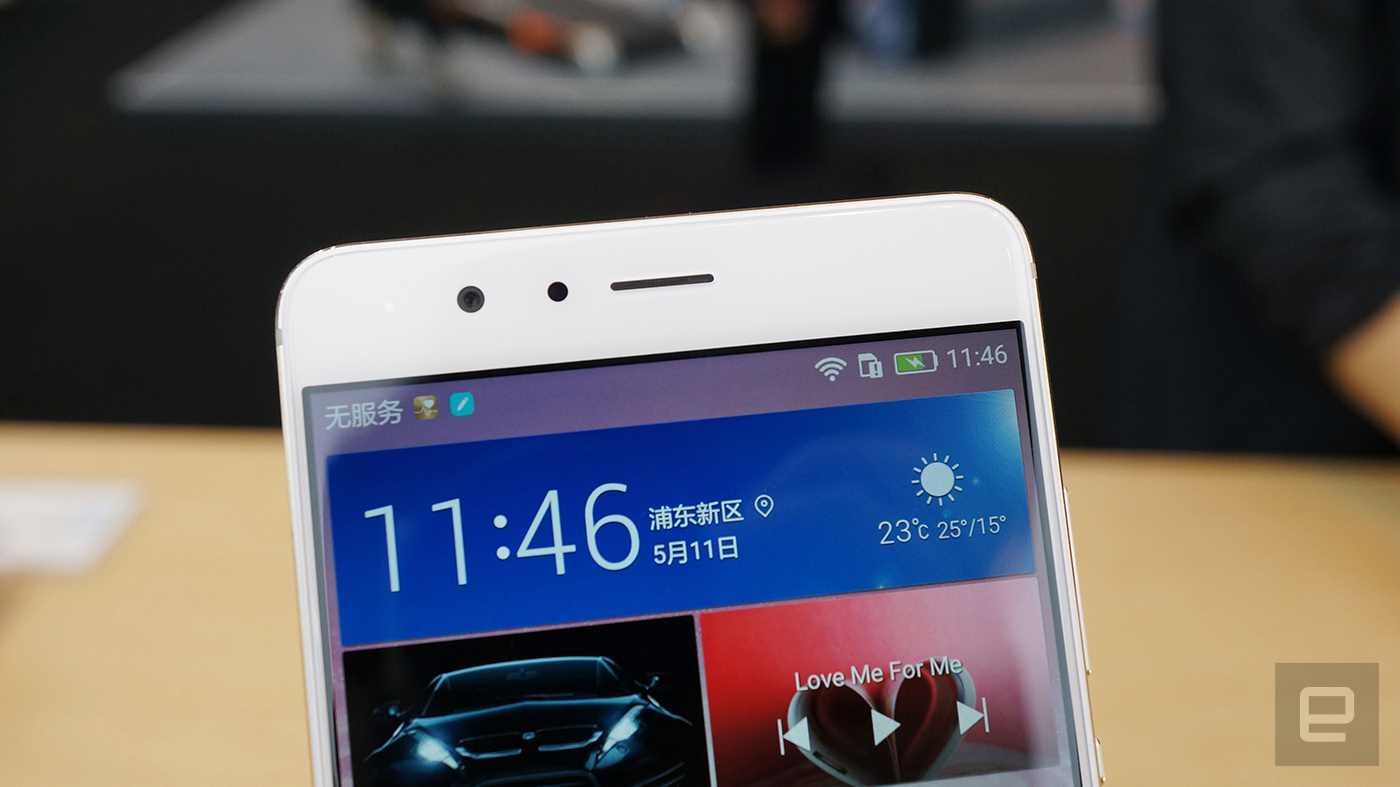 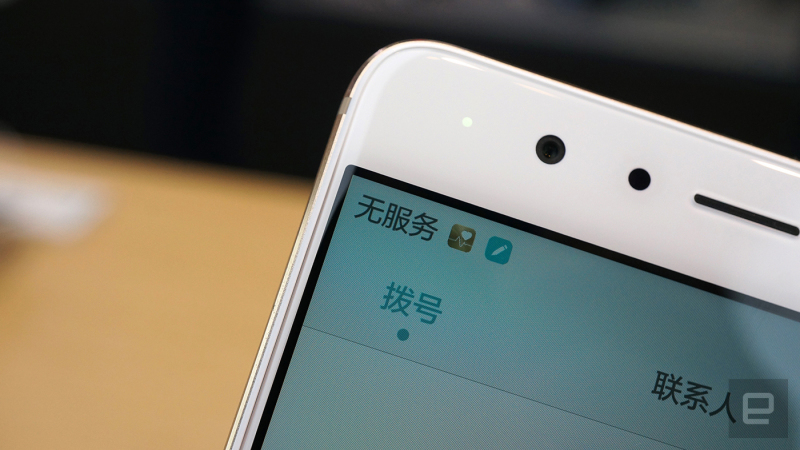 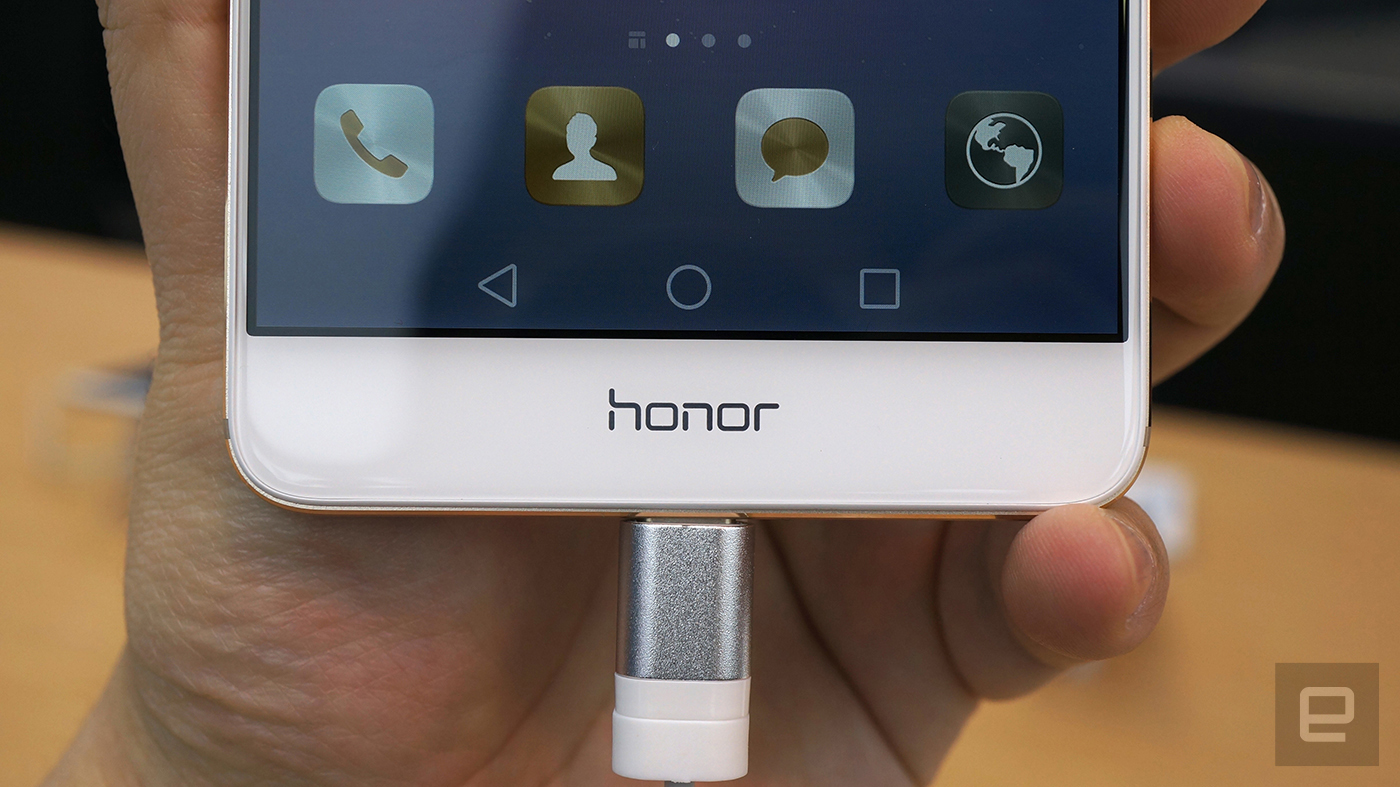 The front part of the Honor V8 is designed to be a clean and simplistic with the LED display and front facing camera on the top while the bottom was labeled with Honor logo. 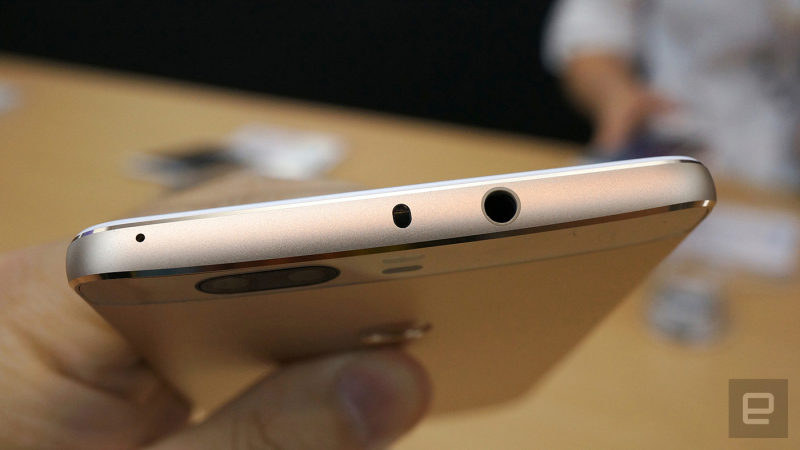 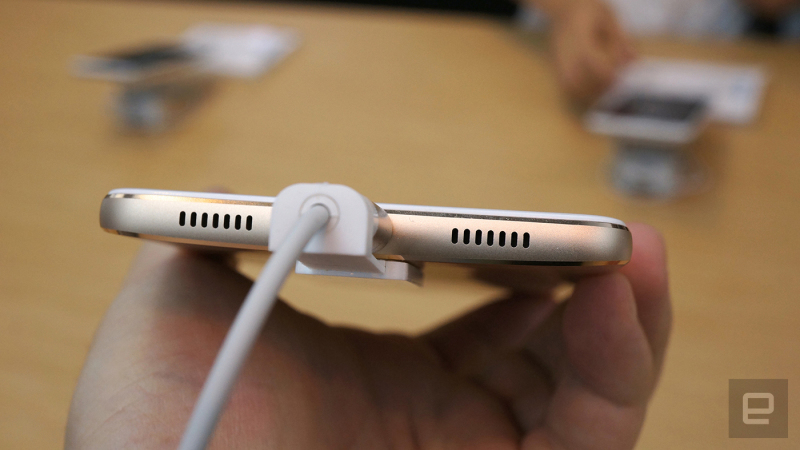 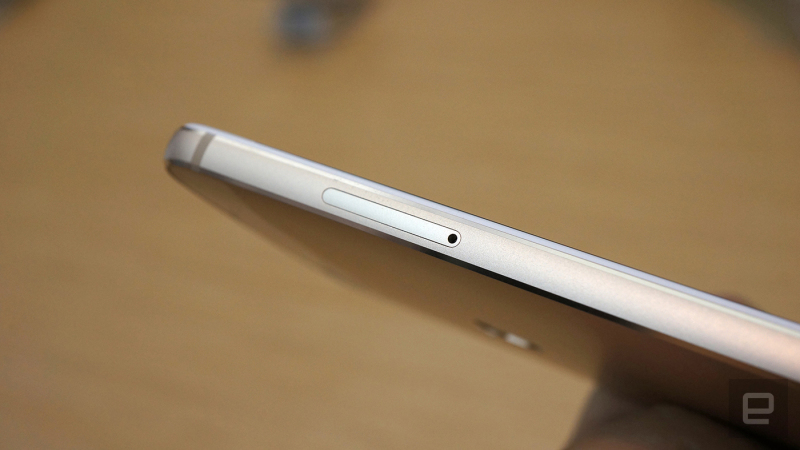 There is an IR blaster which can be used as remote along with the 3.5mm audio jack on the top. The bottom features the new generation USB Type C port for faster data transfer. 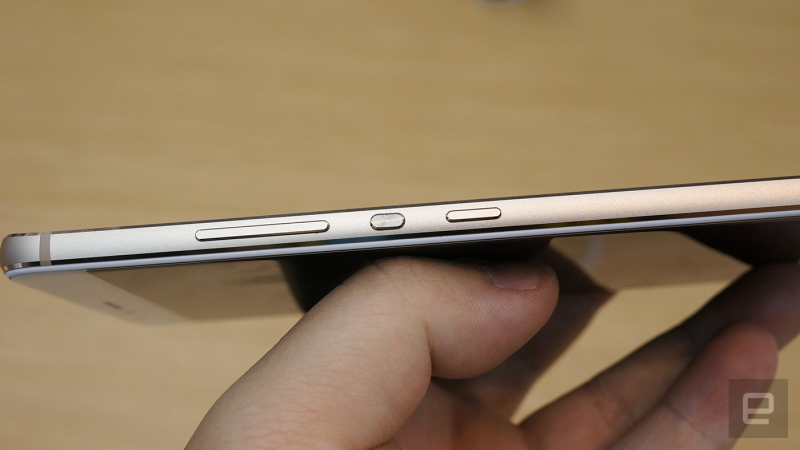 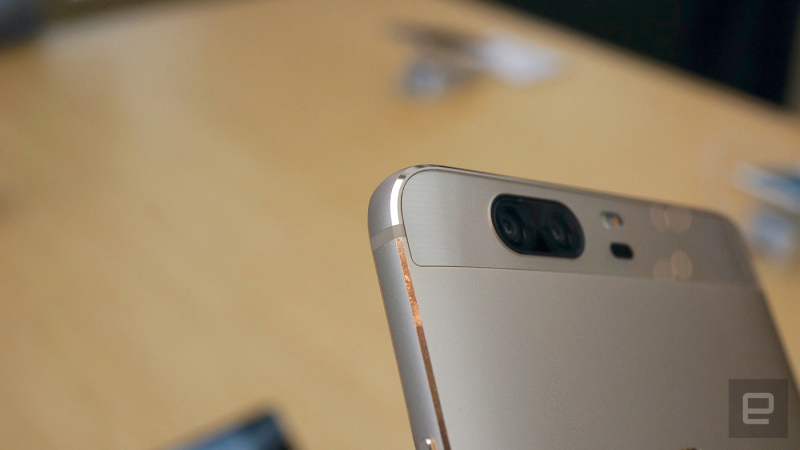 The diamond cutting process created a reflective metallic edge on the side. Look elegant though! 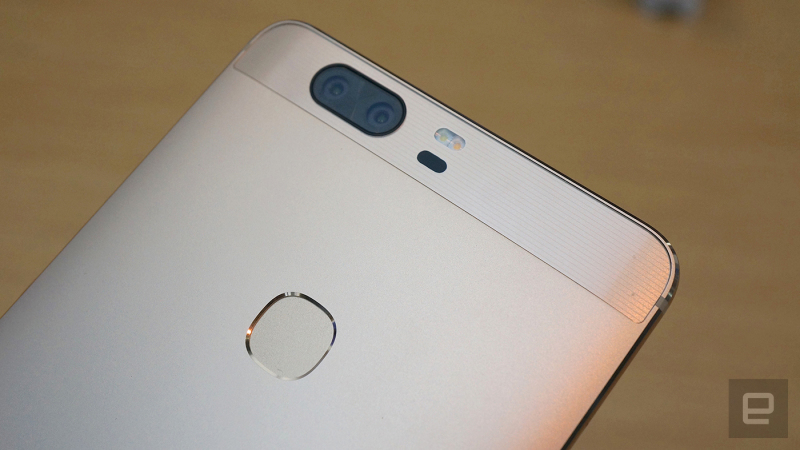 The dual rear camera with the dual LED flash and IR proximity sensor make this smartphone looks similar with the Huawei P9 Lite. 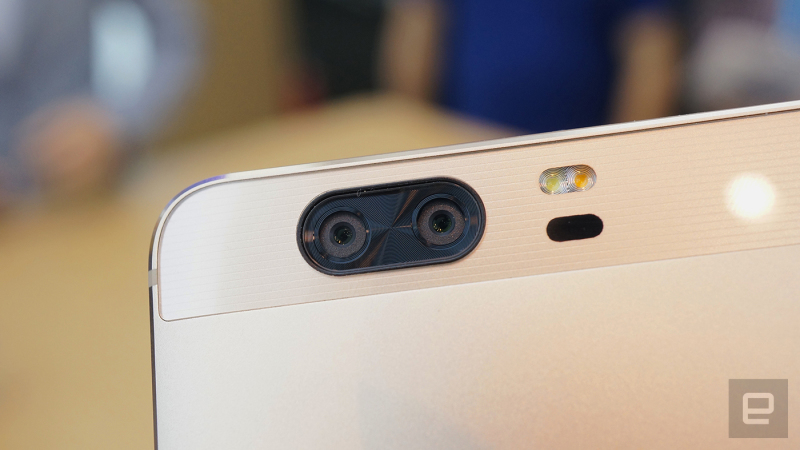 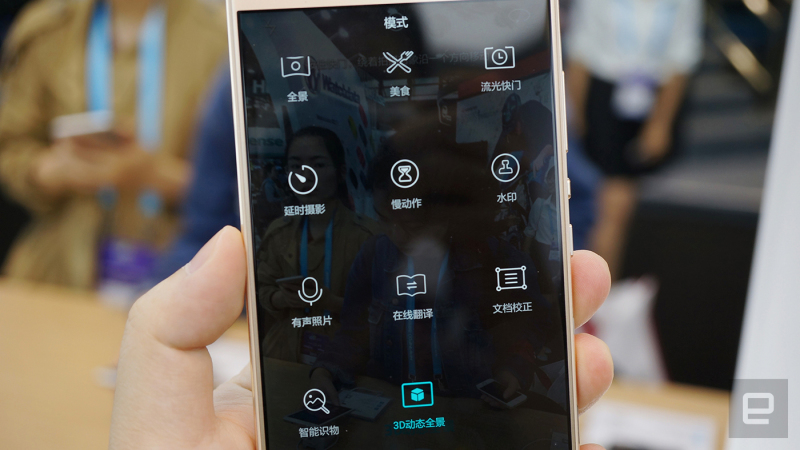 The dual 12MP camera with dual-tone LED flash makes us want to test it so bad! 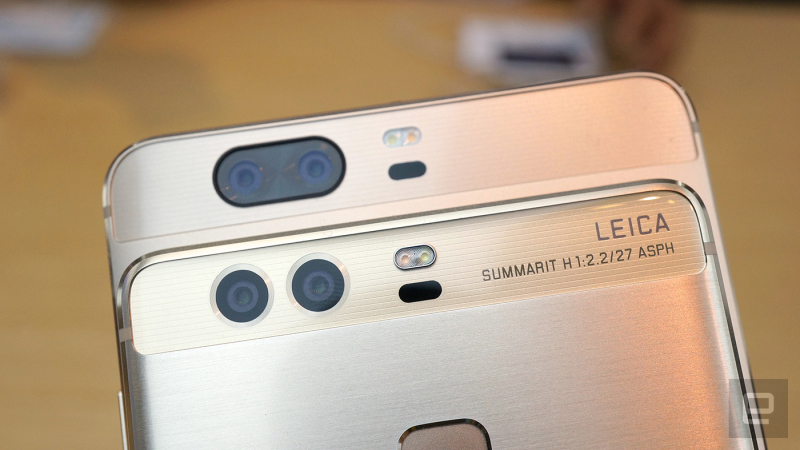 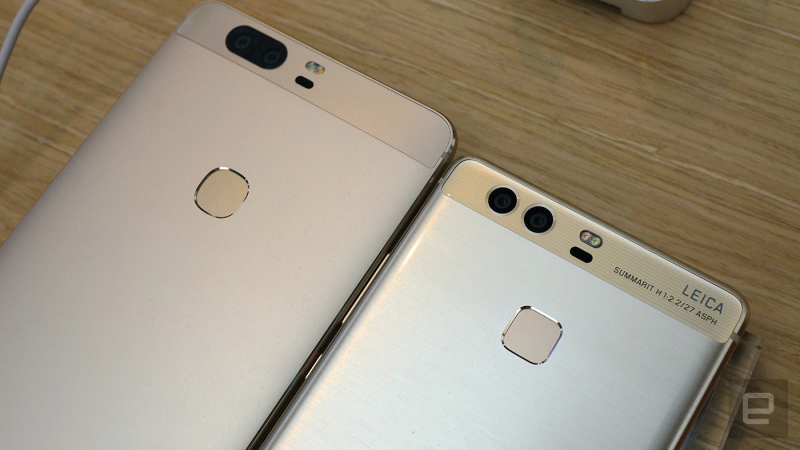 Huawei P9 and Honor V8 side by side. Although it is not exactly the same, but it does looks similar! 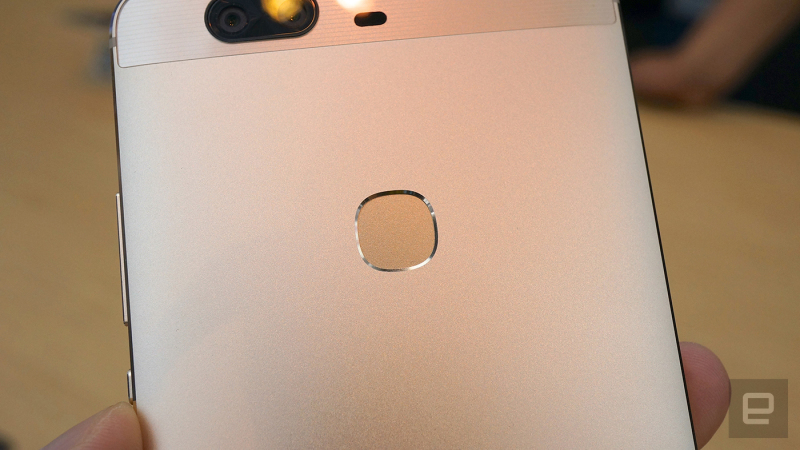 The Honor V8 fingerprint sensor has a rounder edge. 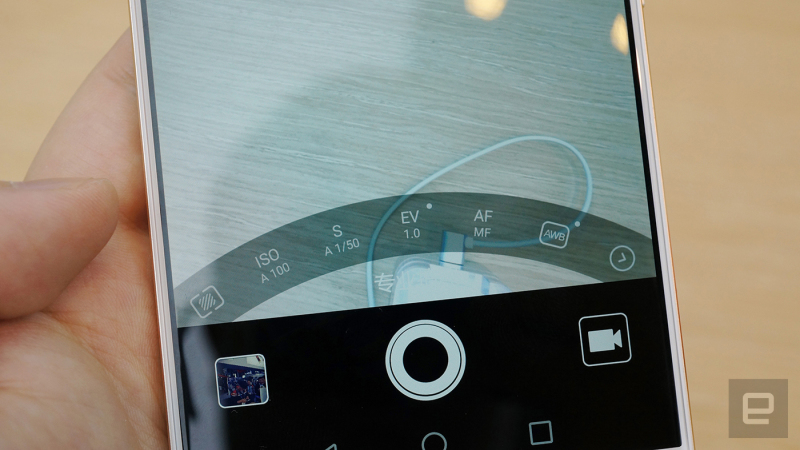 In short, the Honor V8 has features a stunningly new design that breaks the tradition of Honor smartphones. The curvy edges, displays and other hardware make this Honor smartphone not just a normal mid-range smartphone but rather an outstanding flagship.

Apart from the manufacturing and development of the 2 Nexus smartphone this year, HTC will also be introducing several new smartphone in the 3rd and ...