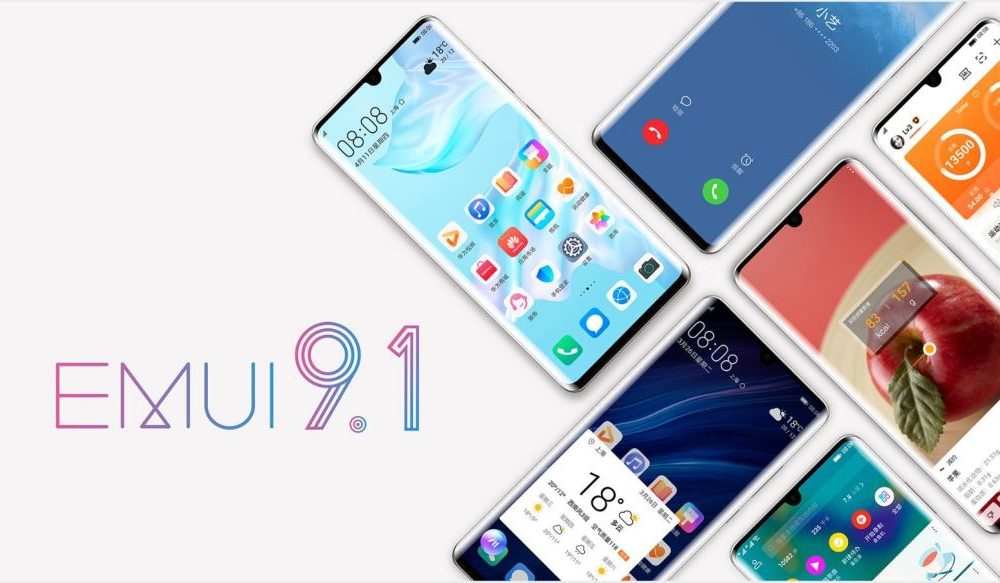 The newest EMUI 10 was launched yesterday at Huawei Developer Conference yesterday (9th August 2019). While it offers EROFS, Ark Compiler and GPU Turbo, what would be the first EMUI offers when compared to this version? Let’s have a look!

The ASUS ROG series is one of the best selling gaming laptop series in Malaysia. Today, ASUS has officially bring the first STRIX GL502 compact gaming ...