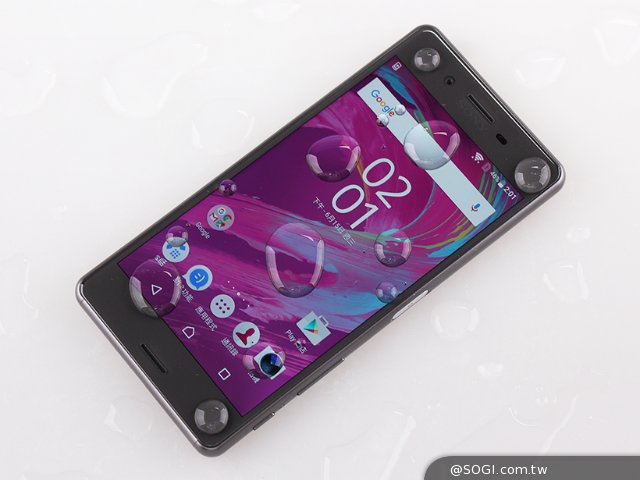 A new Sony smartphone has appeared on the GFXBench benchmark database since last week. It has a model name “Sony F8331” that comes with 5.1 inches Full HD display, Qualcomm Snapdragon 820 SoC, 3GB RAM, 32GB ROM, 13MP front and 23MP rear camera. This spec has a great similarity with the Xperia X Performance but the Xperia X Performance comes with a model number starts with F81XX instead of F83XX. Could it be a new generation of Xperia X?

The 4 new Xperia X smartphones launched this year are the Xperia X Performance/ X/ XA/ XA Ultra with a model number F81XX / F51XX / F31XX / F32XX respectively. While the Sony Xperia Z series Z2, Z3, Z3+ and Z5 comes with model name of  D65XX / D66XX / E65XX / E66XX, it might suggest that the F83XX could be one of the variant of the Xperia X Performance or the successor of itself.

Honored as the most beautiful smartwatch in the gadget industry, the Huawei Watch has received compliments but not appeared in any of the market around ...