A new Huawei smartphone with Kirin 960 and Android 7: Could it be the Mate 9? 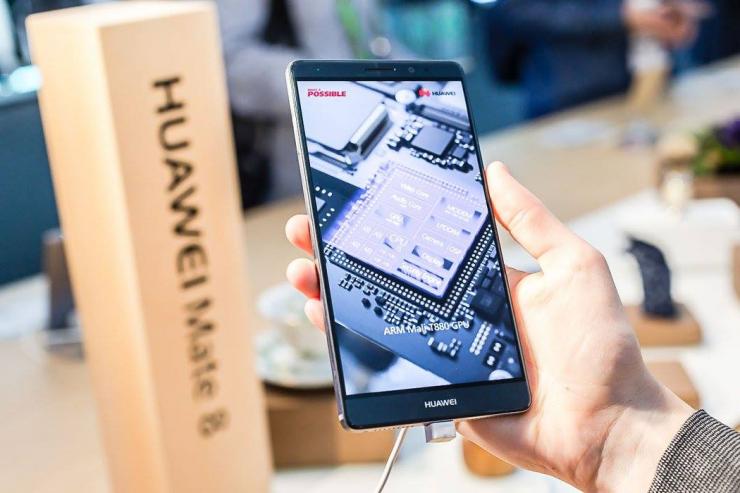 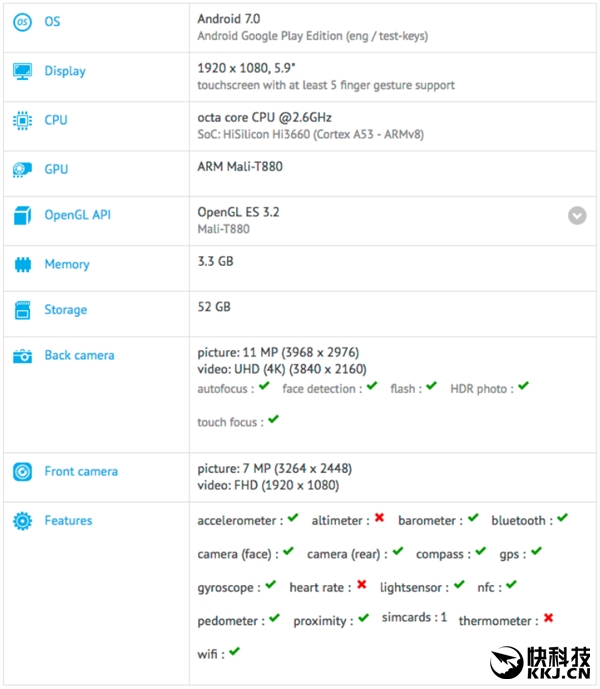 As seen on the specification above, this Huawei smartphone comes with a 5.9 inches Full HD display and runs on latest Android 7. It comes with an 2.6Ghz octacore chipset with a model number Hi3660 which could be the Kirin 960 SoC as their 955 SoC comes with the model number Hi3650. There will also be 4GB RAM and 64GB ROM for all the storage need in this smartphone. 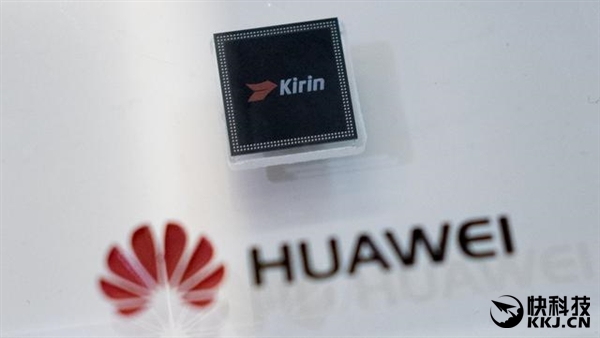 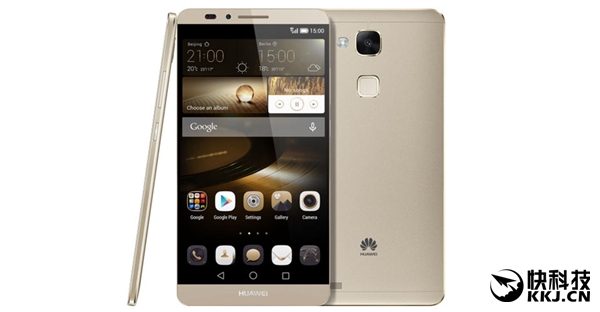 According to insider news from @潘九堂, this smartphone will support CDMA network with LTE Cat.12 baseband support from the new HiSilicon chipset with Artemis+ A53 architecture manufactured based on 16nm process.

Does these specifications hyped you up?