A new modular Moto Z Play has just launched with over 50 hours of standby time! 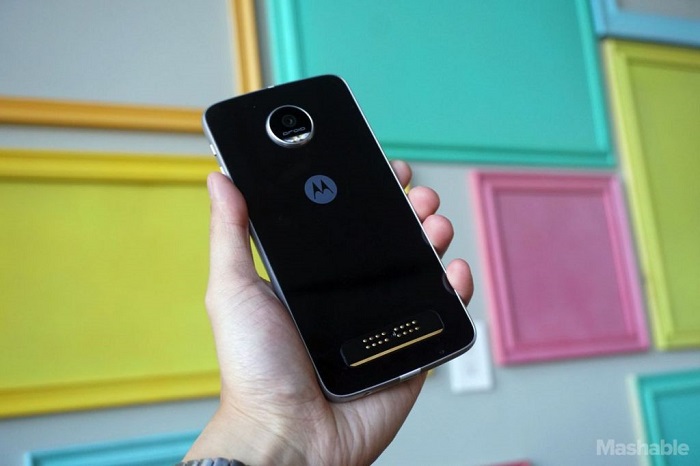 After its acquisition from Lenovo, Moto has launched the Moto Z which is inspired from the modular concept of smartphones. Recently, Moto has unveiled the Moto Z Play a day before IFA 2016 which follows the modular steps of the Moto Z Force and the Moto Z. Apart from decent hardware, this smartphone is said to last for up to 50 hours! 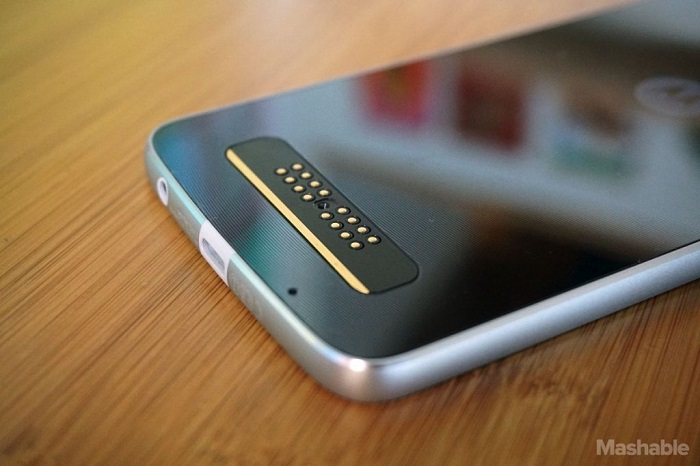 In fact, all the Moto Z smartphone looks the same and fulls of modular connection ports everywhere. However, the Moto Z Play comes with a glass panel with nano coating against water. 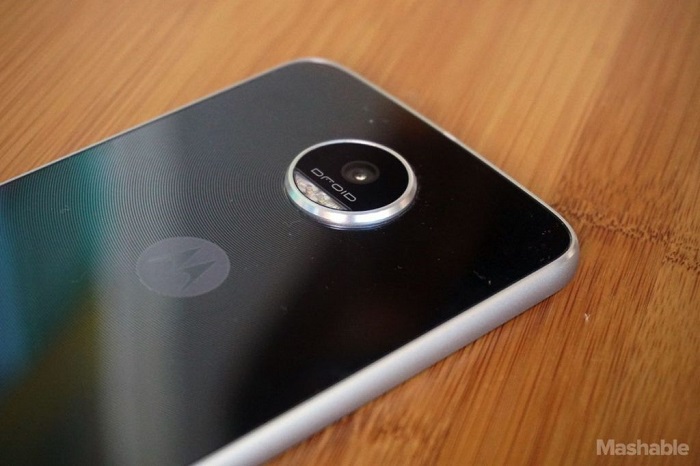 The Moto Z Play is said to endure 50 hours of standby time! It is 10 hours more than Moto Z Force with endurance up to 40 hours. This smartphone will be available on 8th September this year through Verizon and others on October.

As the Android 8 development progress for their new Note and S series flagship has pretty much coming to an end, Samsung has just launched ...