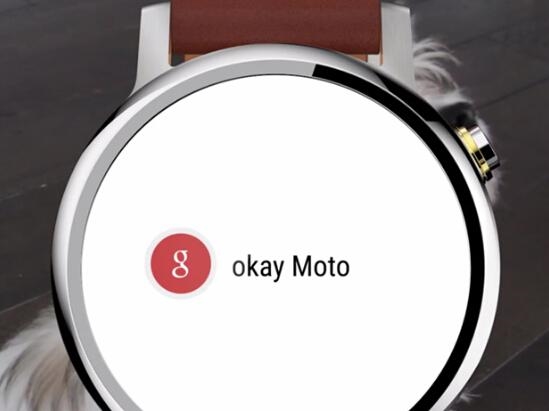 It has been quite a long time that Moto 360 was released onto the consumer market. However, it is unfortunate that it never officially arrived onto Malaysia. However this time comes a good news, a new Moto 360 was coming which is target towards both male and female. Would the new Moto 360 impress us once again?

According to Brasil Telecommunication certification center, A new electronic gadget codenamed 360S and 360L from Motorola Moblity has appeared on the site. The L and S respectively could indicates that the both series comes with different size which is suitable for both gender. The battery life is also improved to a great extend with 375 and 270mAh battery capacity.

We definitely hope to see the Moto 360 again and see what does it offer us this time.

Xiaomi Mix in ceramic white sold out within 1st minute

Xiaomi has make bezel-less smartphone ‘concept’ a reality last year with the launch of Xiaomi Mix. While the first Mi Mix in black was gone ...