A new Sony Xperia XZ might be launching on 27th Feb 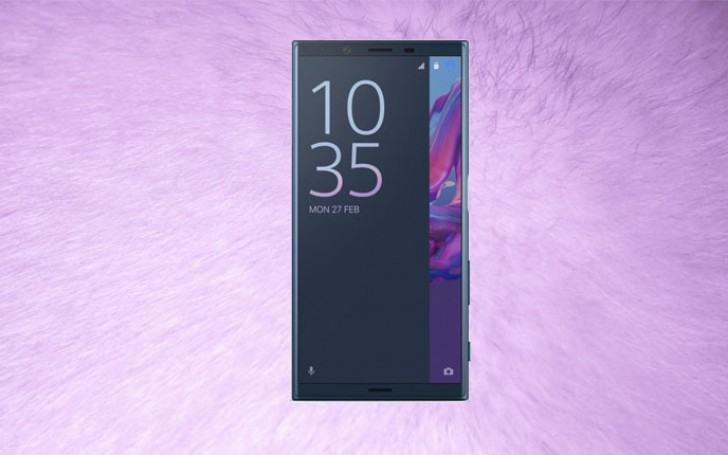 As most gadgets enthusiasts have anticipate for tech giants such as Samsung, Huawei and LG to reveal their new smartphone, Sony also had a few gadgets that are rumored to launch at the upcoming Mobile World Congress 2017. A new teaser shows large screen to body display ratio and tiny bezel based on the design concept of the Xperia XZ could be launching on the upcoming event.

The teaser that gets leaked online shows the conventional bar shaped design concept that Sony has been used for years, along with dual curved display that takes up the majority of its front space.

Earlier on previous WWDC, Apple has released a feature that would allow Mac and iPad to share a same keyboard and mouse. This feature is ...