A recap on Huawei’s new innovation from 2018! 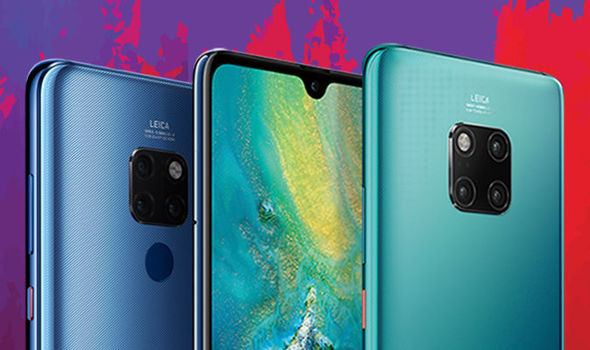 2018 has just ended and here comes 2019. It has been a pretty great year at Huawei following their successive launch of the P series and Mate 20 series flagship and it packs with new innovation and technology that some you’ve never seen before! Let’s have a throwback and checkout what’s being offered in 2018.

Being a “home-made” processor, Huawei HiSilicon Kirin SoC has developed significantly from few years back and leads to the rise of the Kirin 980 which is launched last year. Added with dedicated NPU, it offers a significant advantage on AI processing for AI heavy smartphones such as Mate 20 Pro.

The camera on the P20 and Mate 20 series is one of the biggest highlight and selling point of the smartphone. In year 2018, Huawei has relentlessly launched a triple rear camera which is also certified by LEICA. The acmera on the P20 Pro has achieved a score at 109 in DxOMark benchmark table, making it the top rated camera smartphone in the world till today.

As the mobile gaming industries rises, Huawei has added GPU Turbo as a feature which can be enabled in Huawei and HONOR smartphones, making mid-range smartphone capable of handling more limits with demanding apps.

AI Camera is nothing exclusive for the Huawei smartphone but it’s certainly great to see such feature integrated into the camera app, making it accessible to everyone conveniently. Apart from recognizing objects and search online, you could also instantly translate common foreign language which is great when you’re traveling abroad.

To be able to have different gradient of colour makes the smartphone appears more premium and life like! No more limiting one smartphone to have a dull colour anymore!

When Huawei first introduced this technology in the launch of Huawei Mate 20 Pro, everyone’s in awe! It is first of its kind to bring such technology in smartphone and thus making it convenient to power up other smartphones when in need.

As the Mate 20 X is designed for productivity as well as working, it is equipped with Vapor Chamber and Graphic paste which allows the heat to transfer and dissipate efficiently, thus reducing temperature on the hardware and the smartphone itself.

Coming to an end, what would Huawei brought us in 2019? Stay tuned !

UMobile has a unlimited data & call plan for just RM99 per month!

Malaysia’s telco usually have a restrictive data quota and large volume mobile data is usually bundled with a hefty monthly subscription cost. All of this ...