A single video that crashes the entire iPhone 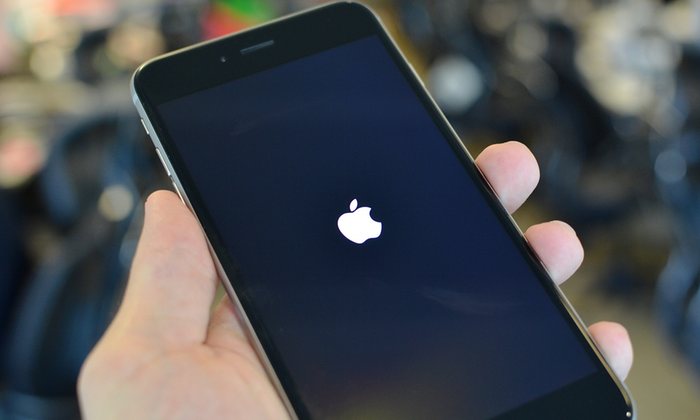 While people are interested in watching short vine videos sent by friends or through the internet, most are not concern by the possible risk that could damage that smartphone, A recent video was spread among social media with a short video uploaded on MiaoPai has resulted some serious damage on the iPhone which requires hard reset. After loading the video through Safari, all buttons are almost rendered unusable and the sole solution is by performing a hard-reset, which resulted in data loss without prior notice.

Earlier this year, a message with “effective power” that result in recipients smartphone to crash without needed to be opened. Although some research suggest that it is caused by a potential bug exploited by virus, Apple has yet to disclose any information regarding this vulnerability.

With the scheduled launch of the Huawei P9 will soon to be happening on the London UK, someone has been creating a big spoilers on ...