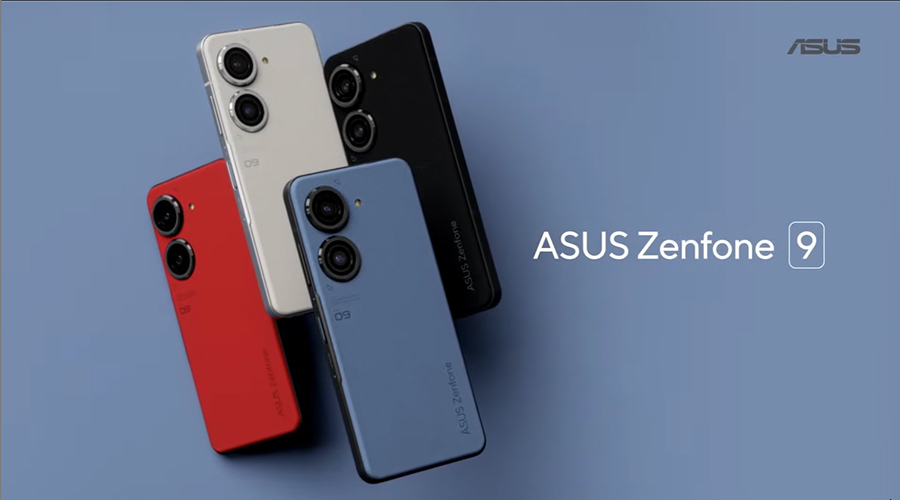 It has been a long time since a small form factor Android smartphone is launched at the market. ASUS in the other hand launches the Zenfone 9, which comes with 5.9″ screen that fits easily on your palm. 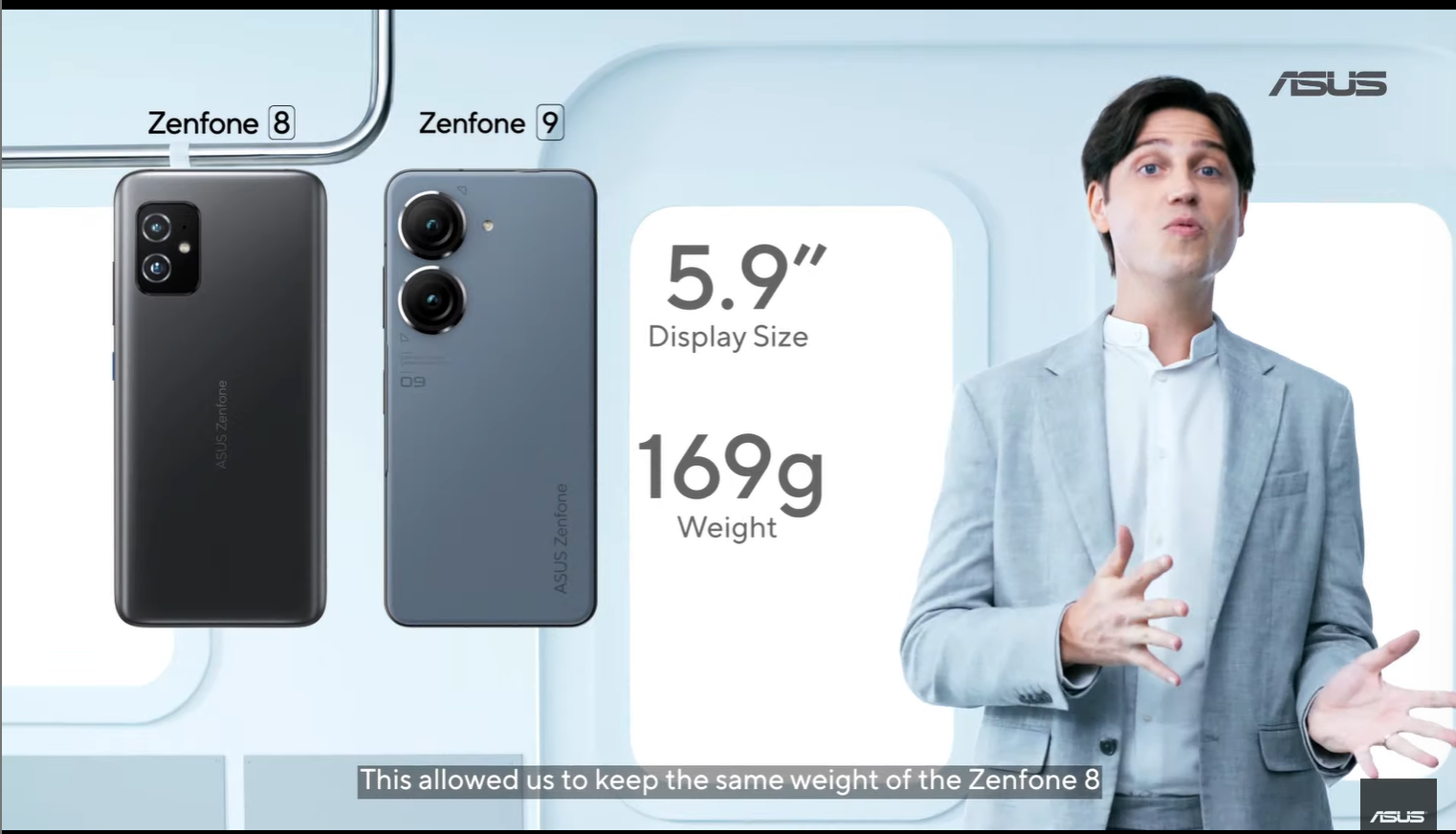 The Zenfone 9 is available in black, white, blue and red and entire body is weighted around 169g.

The fingerprint sensor is relocated to the power button on the right. While serving for authentication purpose, it also adds in ability to finger gesture for easier control of the smartphone. Double tapping the rear panel also perform screenshot action.

It brings in the Snapdragon 8+ Gen 1 SoC with up to 16GB LPDDR5 RAM and UFS 3.1 ROM. It also has graphene and copper heat pipe which ASUS called vapor chamber.

A 4300mAh is equipped on the Zenfone 9 that supports FFC quickcharging tech and reaching the same charging time compared to 4000mAh battery used in previous generation. A 30W quickcharge adapter is provided.

Lastly, ASUS has only revealed the retail price of the Zenfone 9 at 799 euro, which is around RM3616 after conversion. There is no detail on the price range for large ROM option.