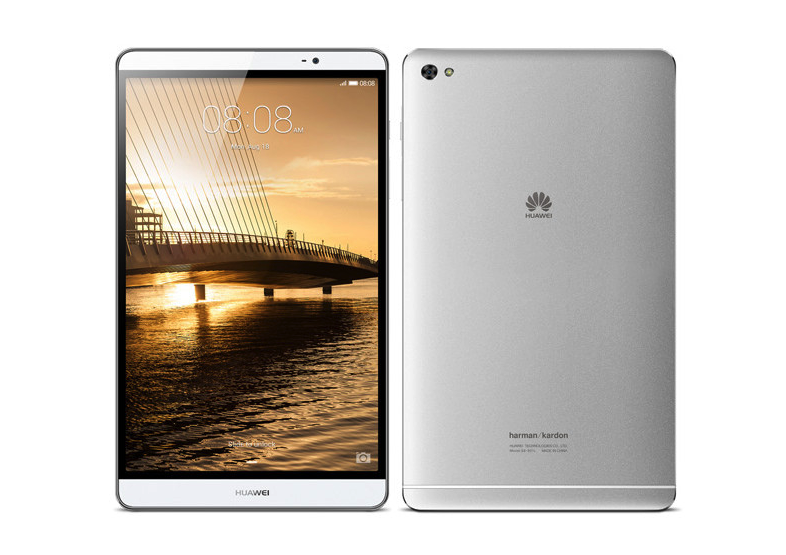 During the Huawei Product launch event today, Huawei unveiled a metallic tablet that comes with a vivid display and has great focus in audio quality. This tablet is known as MediaPad M2 which was previously released on France but not yet in China. Today, Huawei has released this tablet and let’s have a quick glance of it!

The design of the MediaPad M2 reminds us of the Mate 7. It comes with stereo speaker on the bottom in which it is also equipped with Smart PA chip which increase the volume output of this speaker without distortion!

Specification of the Huawei MediaPad M2

It is now available in gold and silver in color.

What do you think about this tablet? We hope that Huawei bring this tablet into Malaysia ASAP!