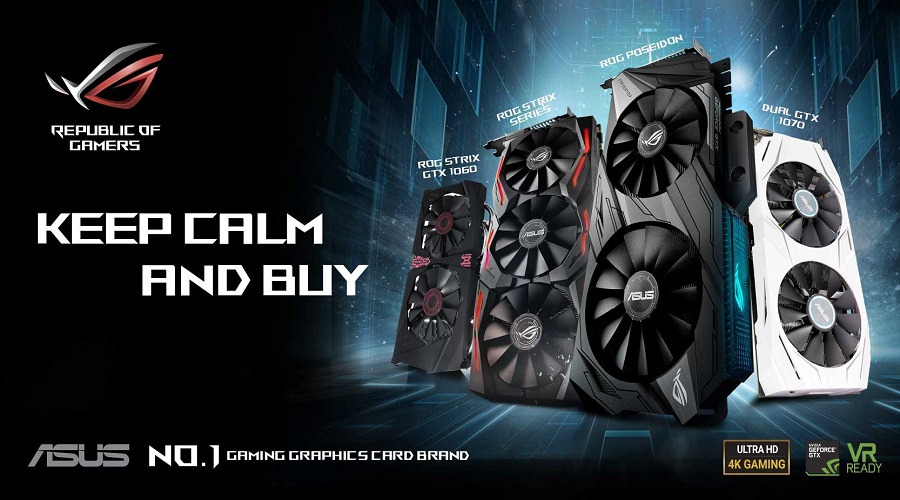 It is coming to the end of 2017 and it’s time for a major makeover for your gaming PC! ASUS ROG has just recently announced the pricelist for the recent ASUS graphics card from the ROG, Strix and Poseidon series with price starts from RM1499!

The pricing of the newly released graphics cards are as below. All comes with 3+1 year warranty from ASUS and comes with 1 to 1 exchange.

In just a month, Samsung has open several pre-order campaign for Galaxy Fold. Being their first foldable smartphone in Malaysia & Singapore, all of the ...