All new entry-level Blackberry Aurora had just launched in Indonesia for RM1159! 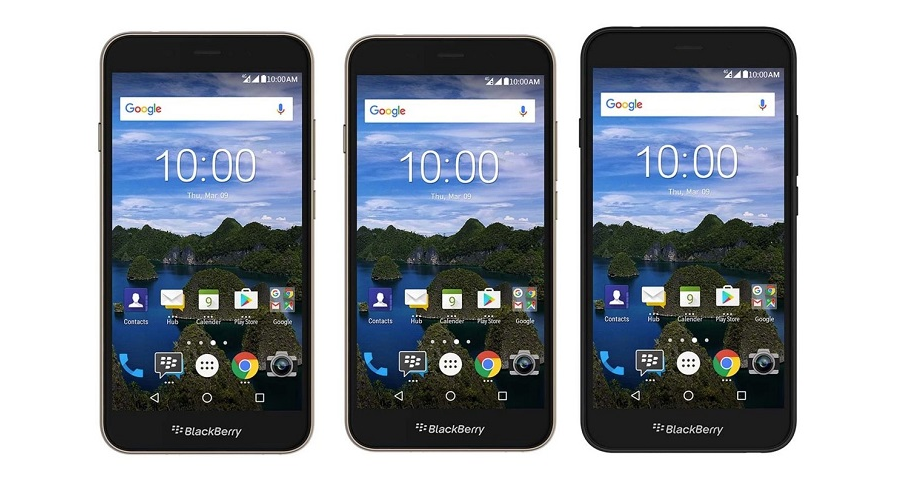 As we had just reported that a new Blackberry smartphone leaked from official document, this mysterious smartphone – Blackberry Aurora has officially launched in Indonesia today priced at $259 (~RM1159)! 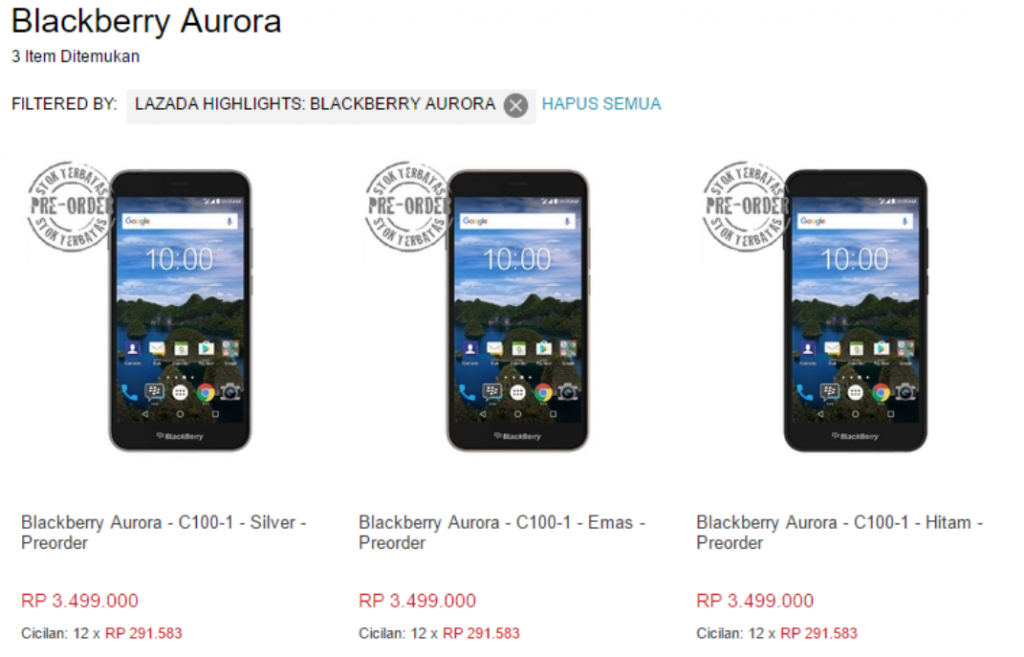 The Blackberry Aurora sports a 5.5 inches 720p display powered by Snapdragon 625 octacore chipset, Adreno 308 GPU, 4GB RAM, 32GB ROM, front 8MP and 13MP rear camera along with 3000mAh battery and support dual SIM standby. As for its colour, it is available in gold, silver and black. 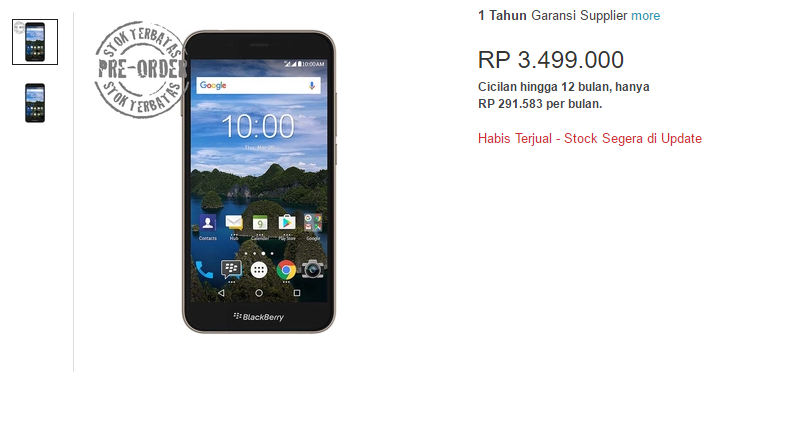 This smartphone launched under Blackberry and BB Merah Putih is now officially available on Elevenia and LAZADA (Indonesia) for $260 and order delivery is expected to commenced by tomorrow.

The 28th China Golden Rooster and Hundred Flowers Film Festival will commence from 19th November and it is one of the biggest event happening once ...