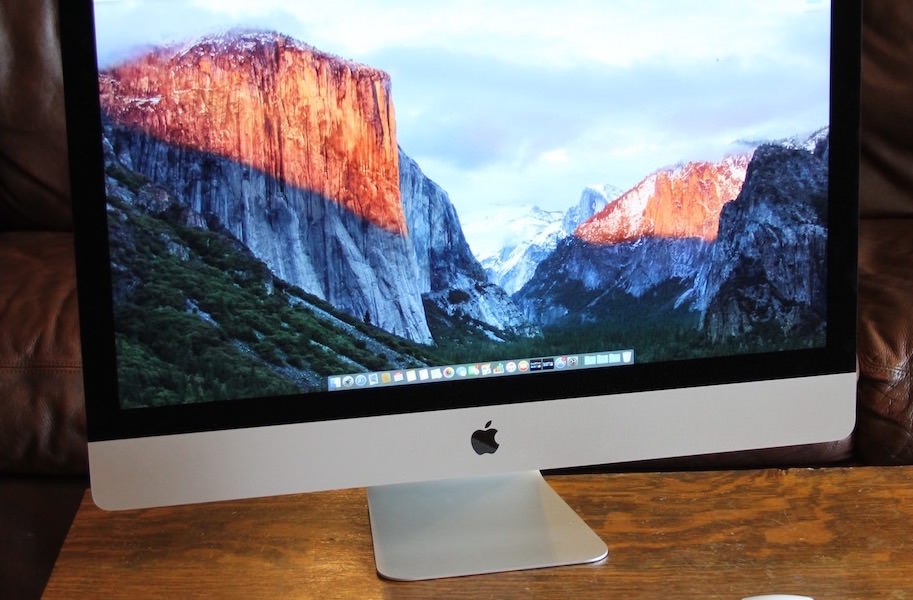 It’s no doubt that the iPhone 8 is the best smartphone to look forward from Apple this year. However, Apple will be bringing 2 new computers which are the Mac Pro and iMac Pro which is powered by the 7th generation Intel Core i9 decacore processor.

The Redmi 4A with 2GB RAM will be available on 18th March onwards, only at RM509!

Apart from the launch of Redmi Note 4 recently, Xiaomi Malaysia also officially brought the new Redmi 4A  into Malaysian market toady and it comes ...