All new Macbook Pro is coming! Apple sent out media invitation to witness its launch 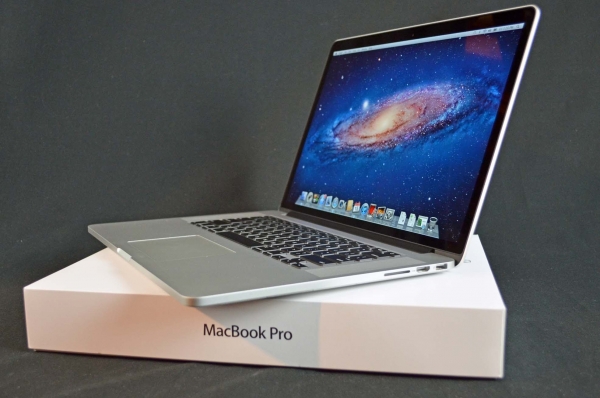 It has been a long time since Apple has launched their last Mac computer. However, the new generation of Macbook will be surfacing on the market soon as Apple has sent out the official invitation for their next product launch event.

According to the media launch invitation letter, the launch is set to be held on 27th Oct 10 am at US (28th Oct 1am GMT+8) at Cupertino. The new Macbook is expected to come with a new OLED touch panel and it is also possible for Apple to integrate the Touch ID within the Macbook. 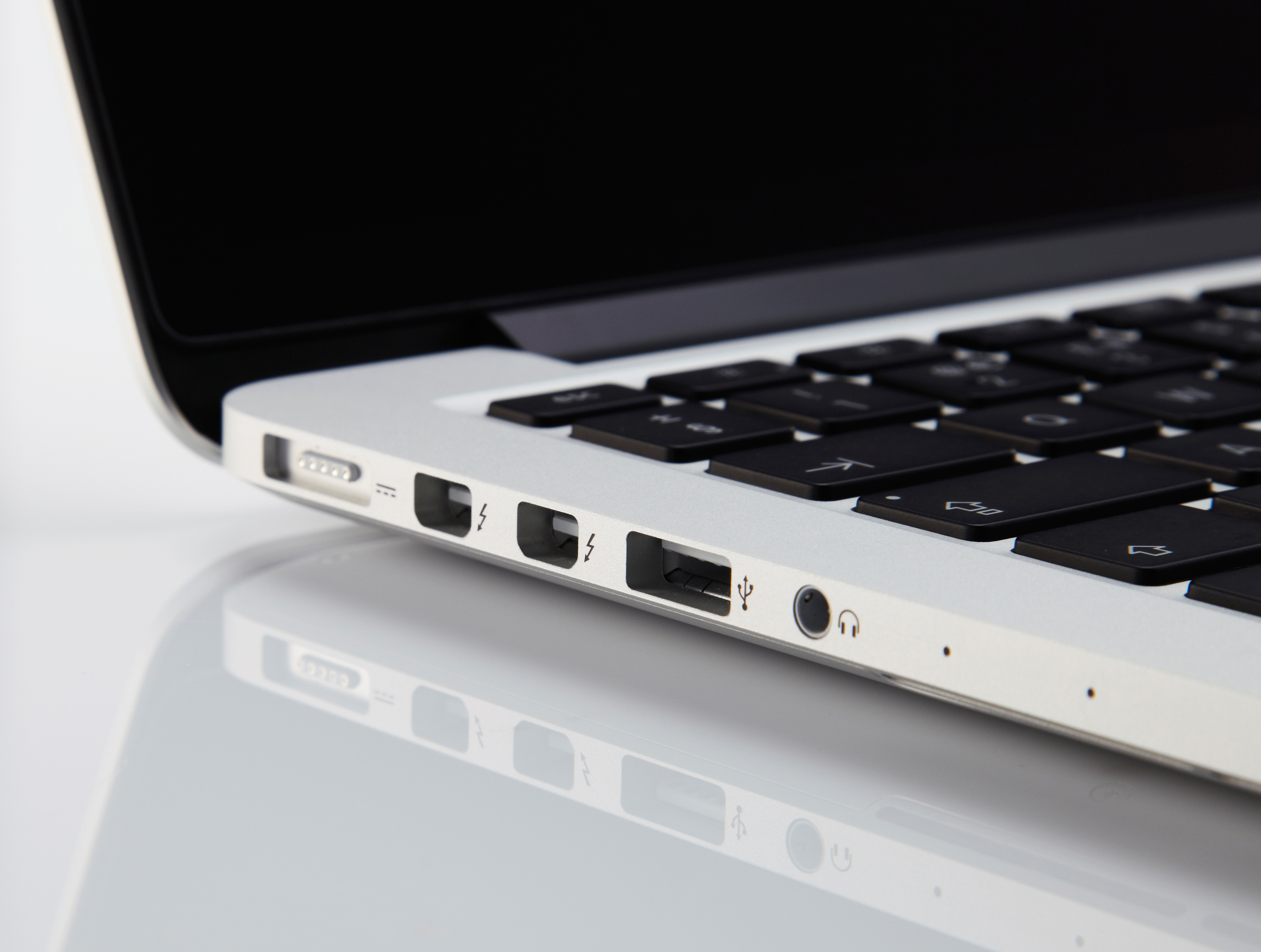 Apart from chic lit keyboard, the new Macbook is expected to be lighter and thinner and featuring the new generation USB Type C port.

Samsung has unveiled their next generation TV known as the Frame TV; a near zero bezel television that fits well on the wall and it ...