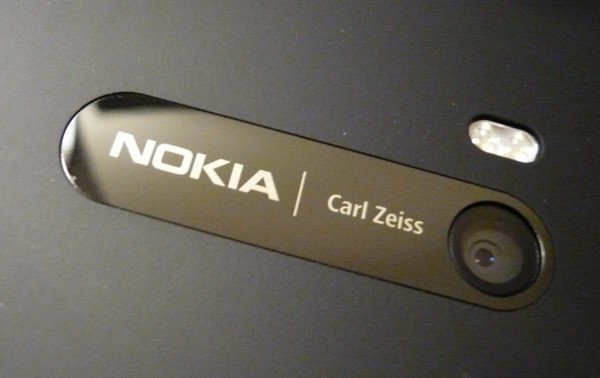 Recent rumors of the Nokia D1C smartphone has gone wild. As Nokia has confirmed that they will be launching new smartphones next year, a new Nokia model codenamed D1C has appeared on GeekBench database that reveals some of its specifications. Recently, it is confirmed that the Nokia new mid-range smartphone D1C will be gone official on Mobile World Congress hosted next year.

Meanwhile, both are expected to run on Snapdragon 430 entry level CPU clocked at 1.4Ghz with Adreno 505 GPU. While the processor hardware didn’t seems favorable to power user, there is also a new rumor suggesting a new Snapdragon 820 powered Nokia smartphone launching by next year.

The highly anticipated Samsung Galaxy S6 was available for sale in Samsung retail stores today. Without further ado, let’s see some exclusive image of from ...