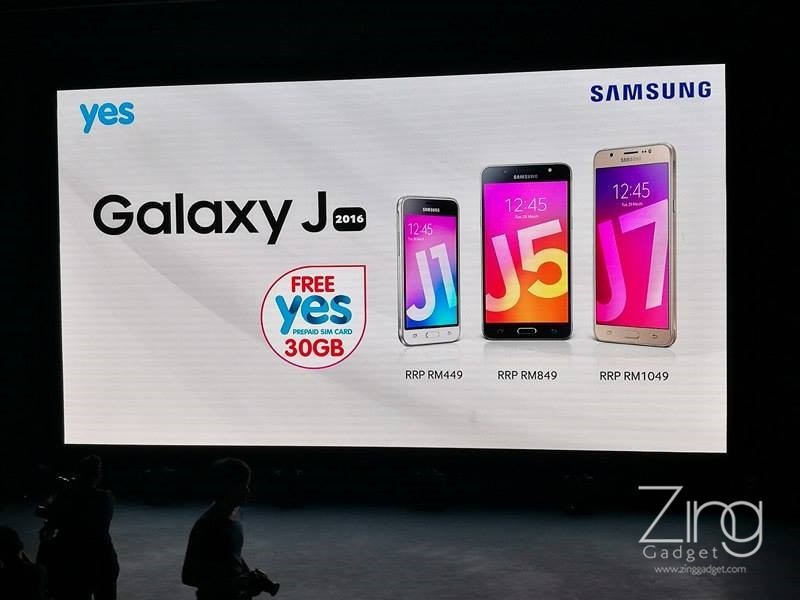 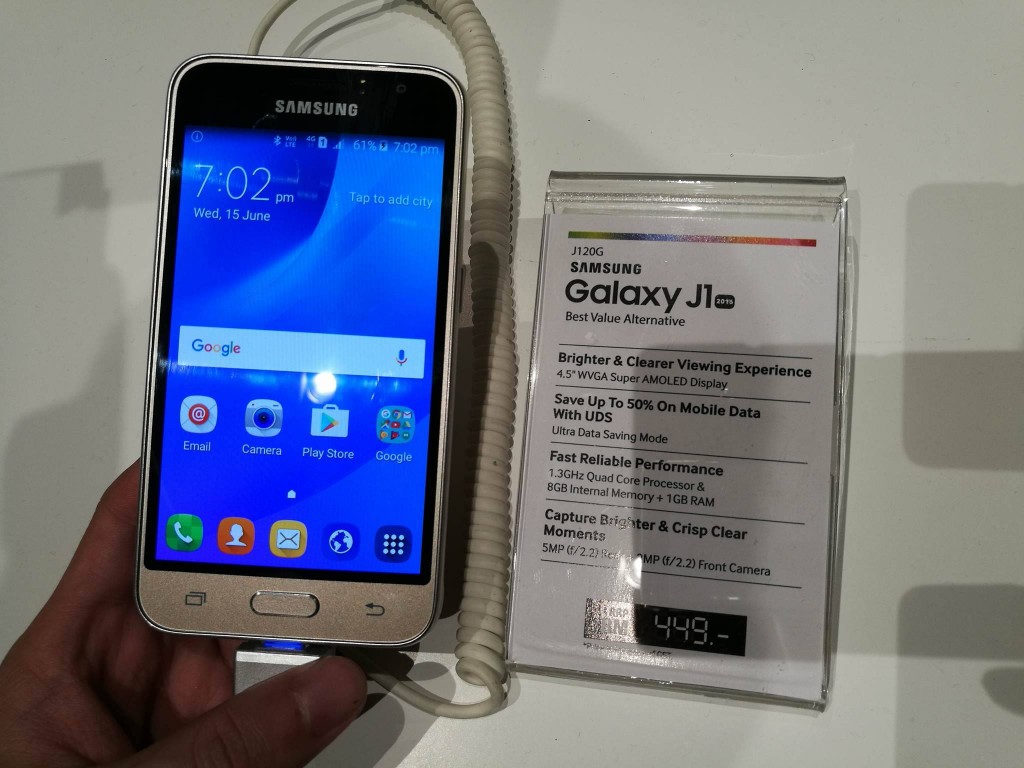 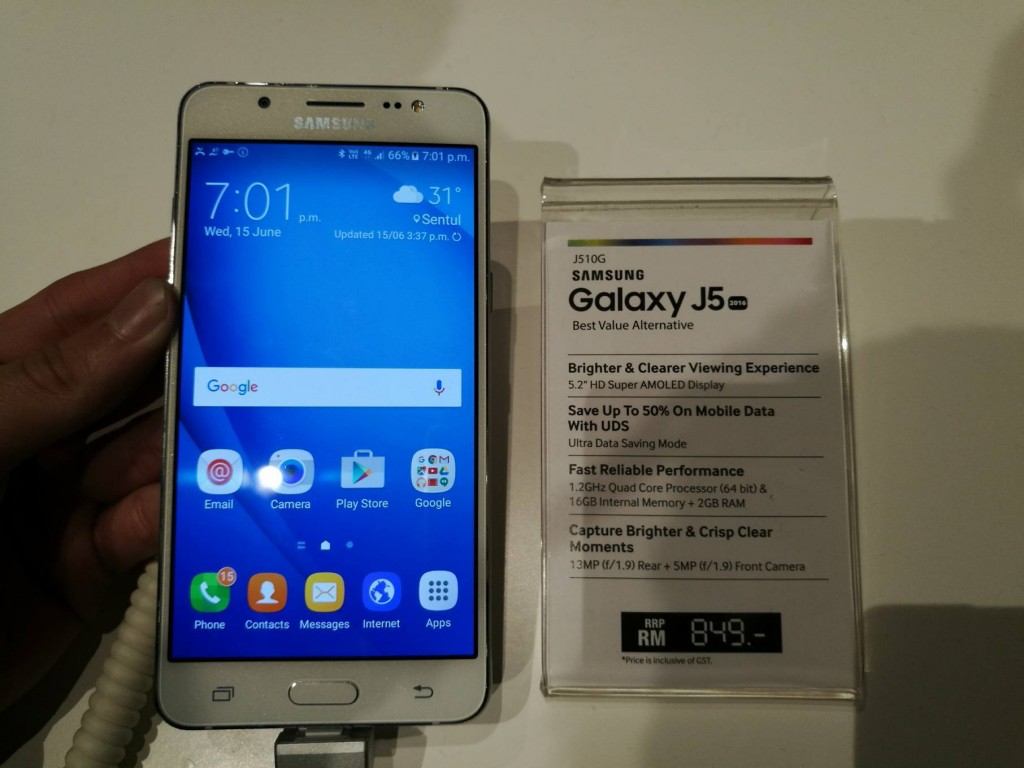 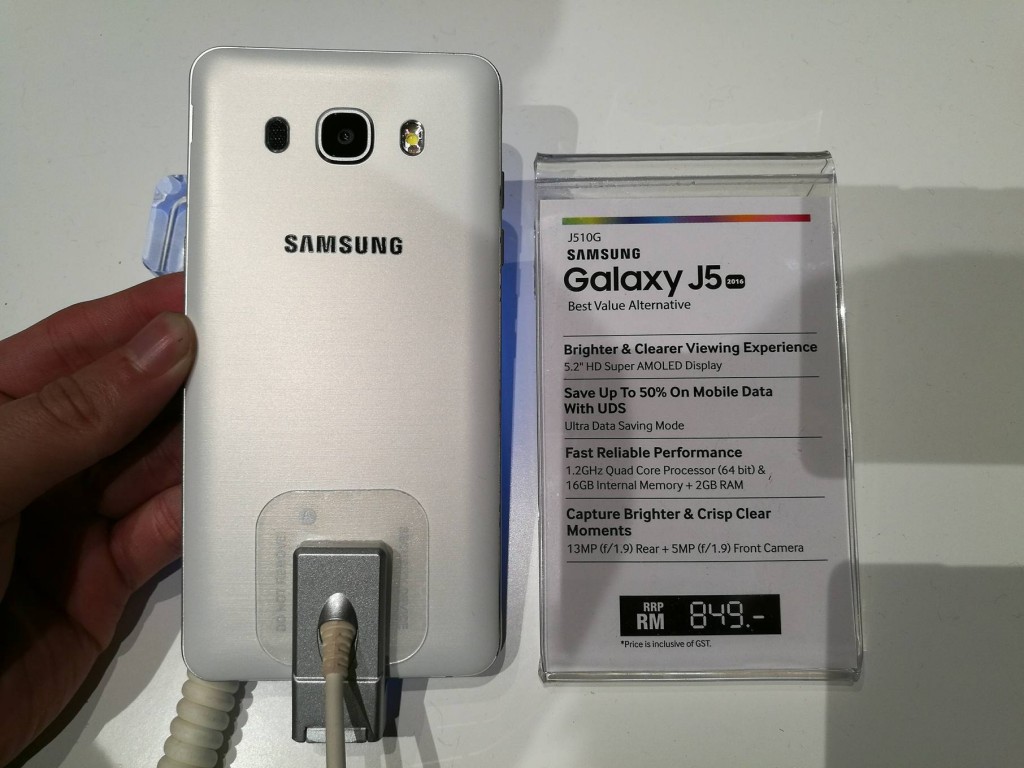 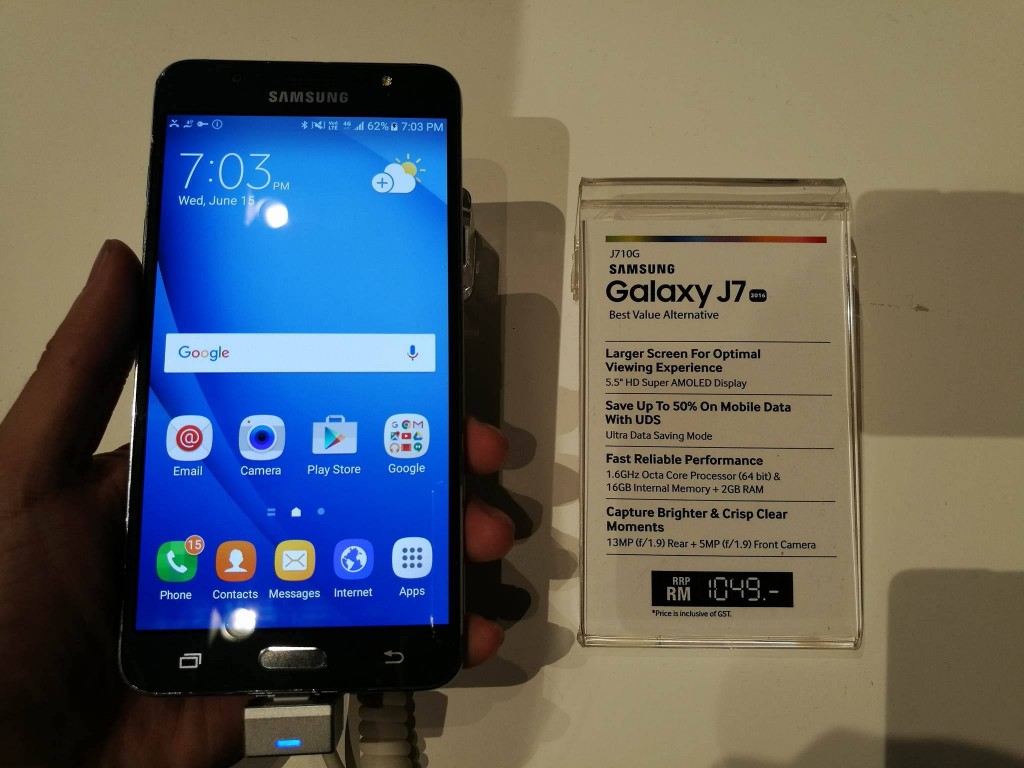 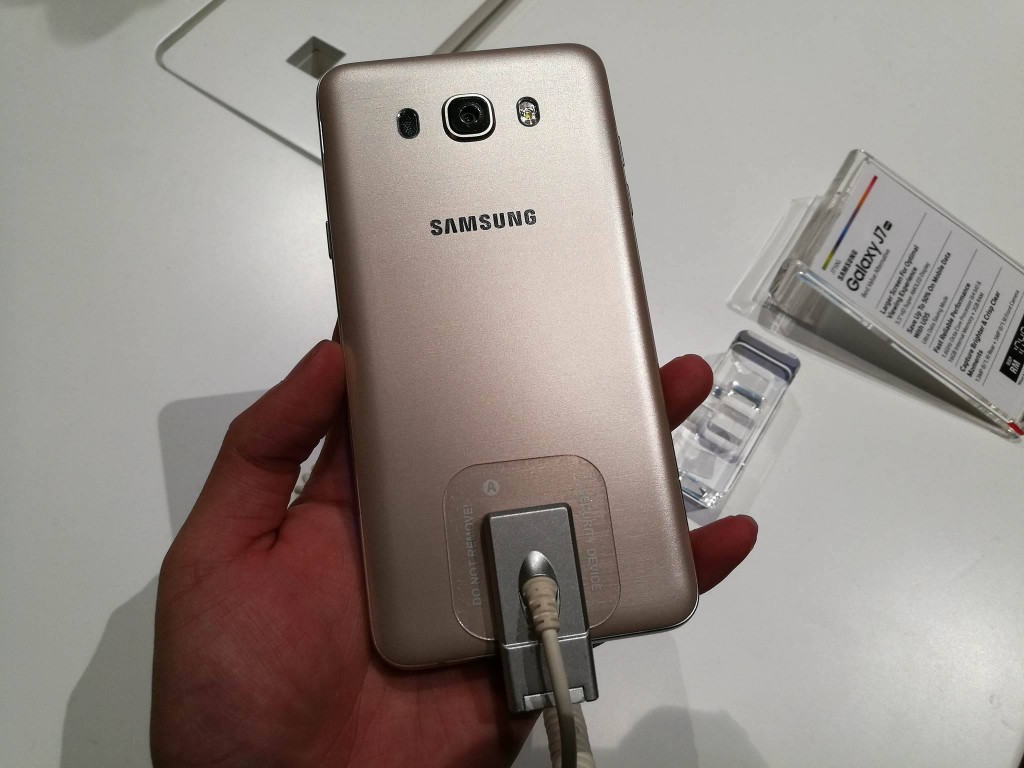 Apart from the launch of Galaxy J series smartphone, they also cooperate with YES 4G for their cellular network services. All the order on the Galaxy J smartphone will receive a free 30GB YES 4G SIM card valid for 2 months. 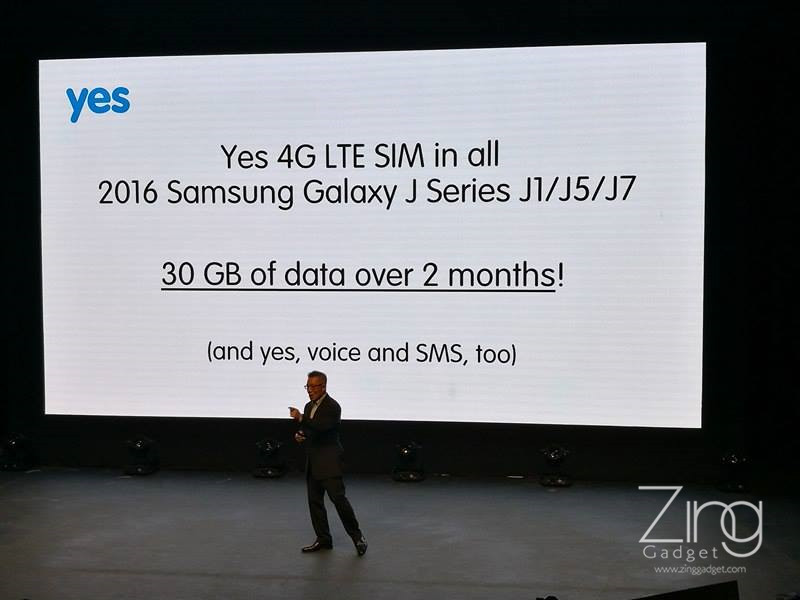 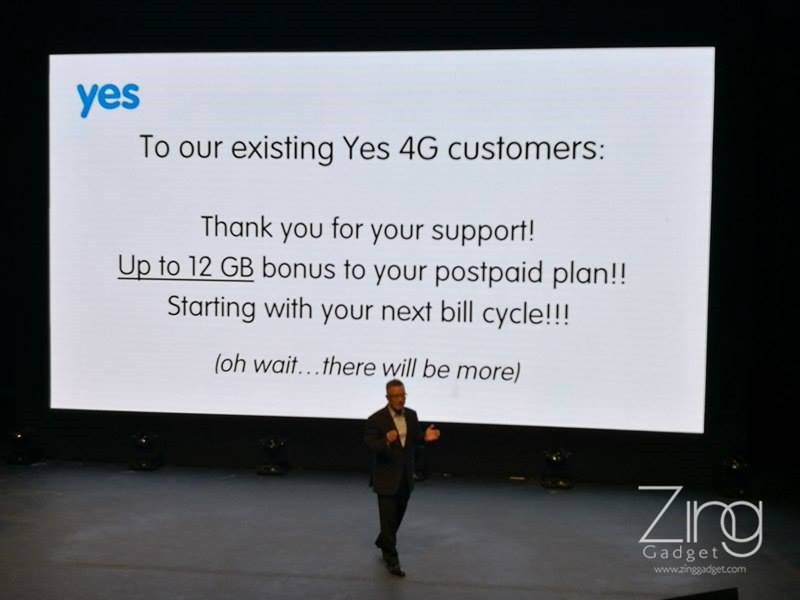 Besides, existing YES postpaid user also get to enjoy up to 12GB extra internet quota. 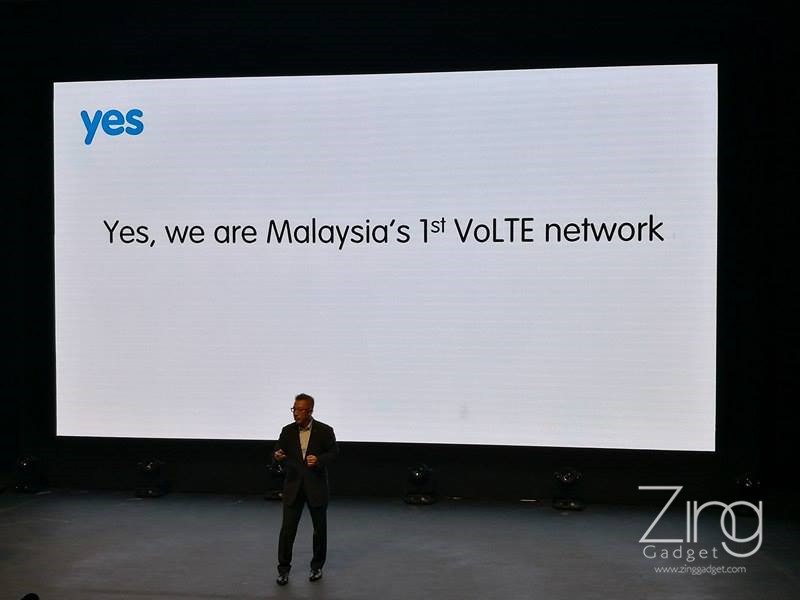 YES 4G is the first telco network in Malaysia that offers VoLTE technology. VoLTE is the acronym of Voice over LTE that has a greater emphasis on call quality under 4G network infrastructure 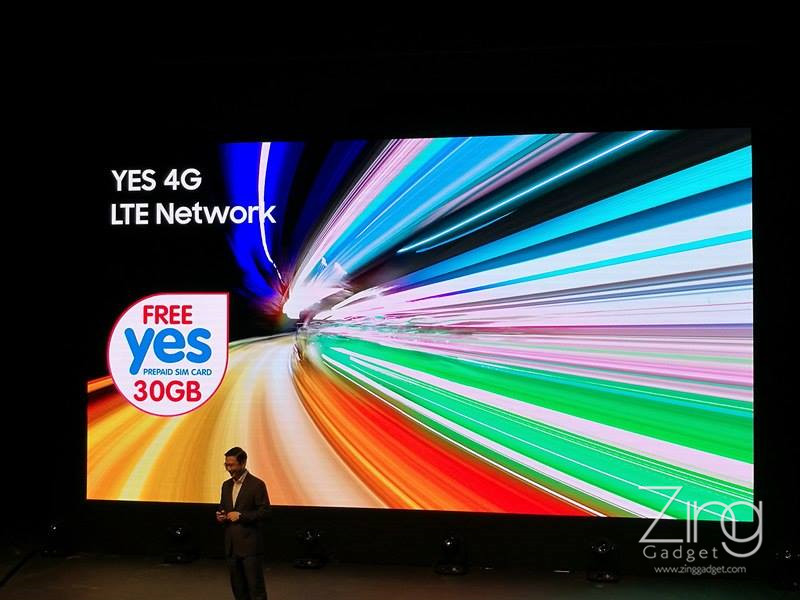 Meanwhile, YTL Communication director also announced that their 4G LTE internet has coverage over 85% of mobile user in Malaysia. They will be launching the 4G LTE on the 30th of June along with attractive plans. 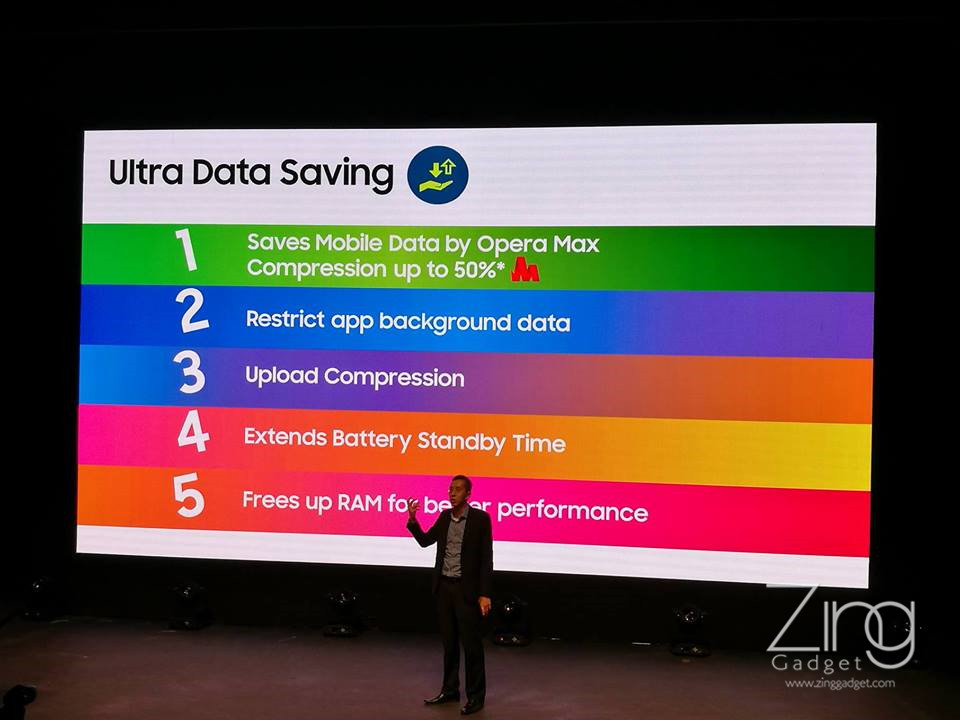 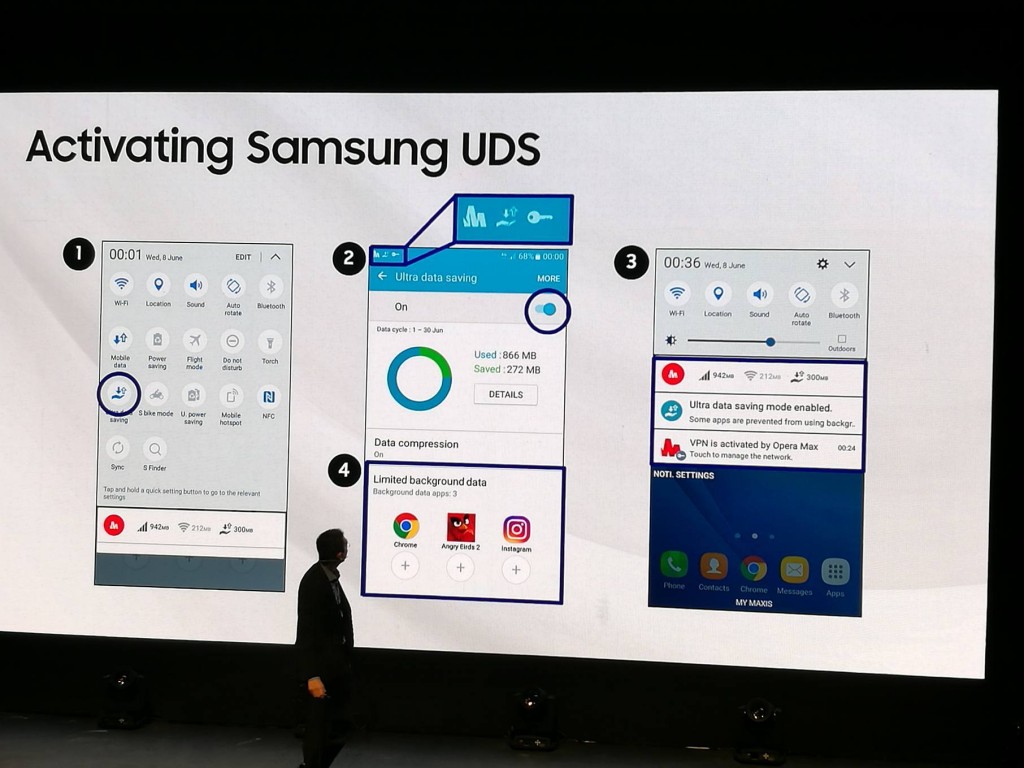 Besides, the Samsung Galaxy J (2016) also comes with Ultra Data Saving mode that can saves up to 50 of data. 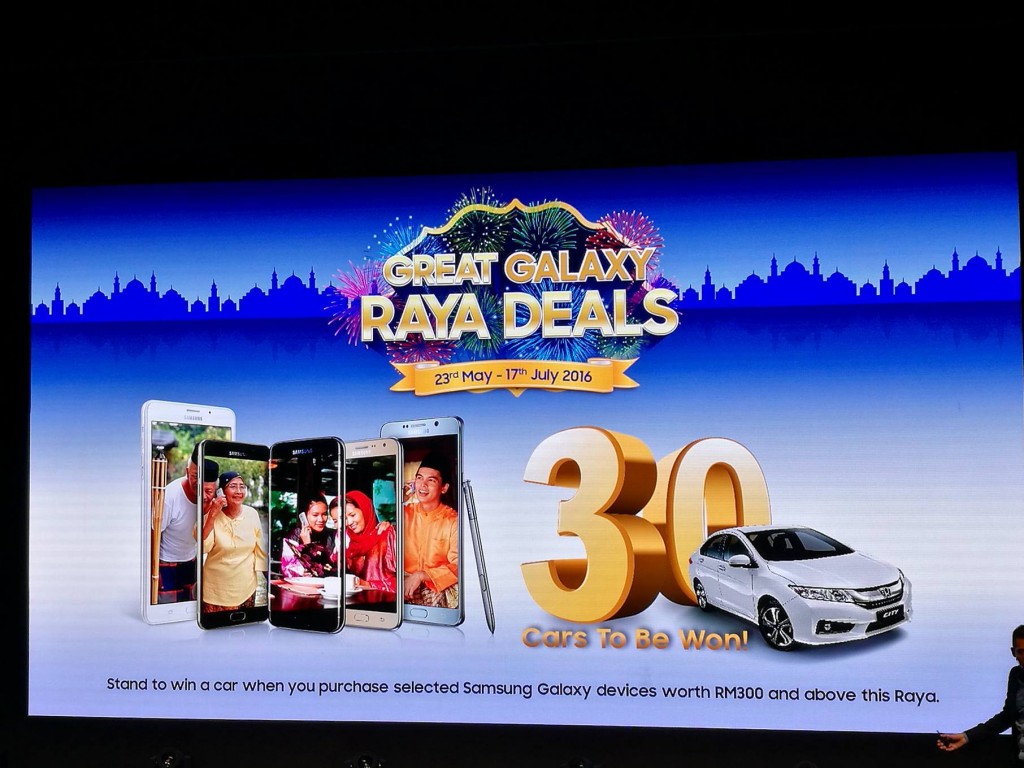 Each purchase of the Galaxy series product above RM300 on 23th June to 17th July this year will be granted opportunity to win one of 30 Honda City! 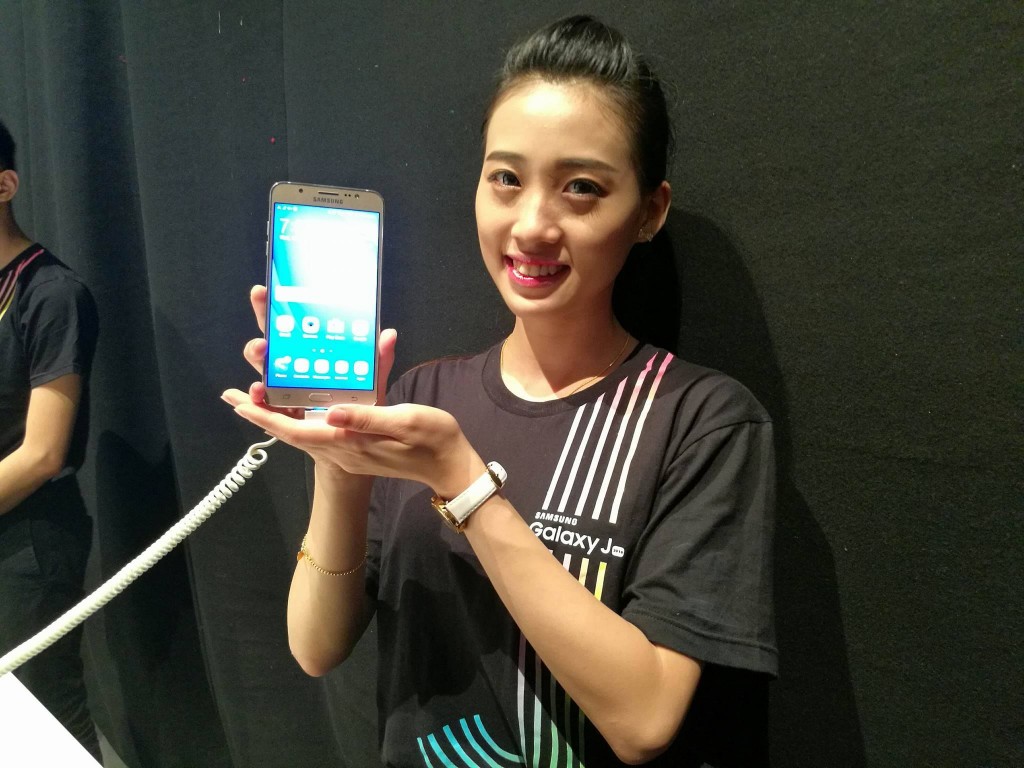 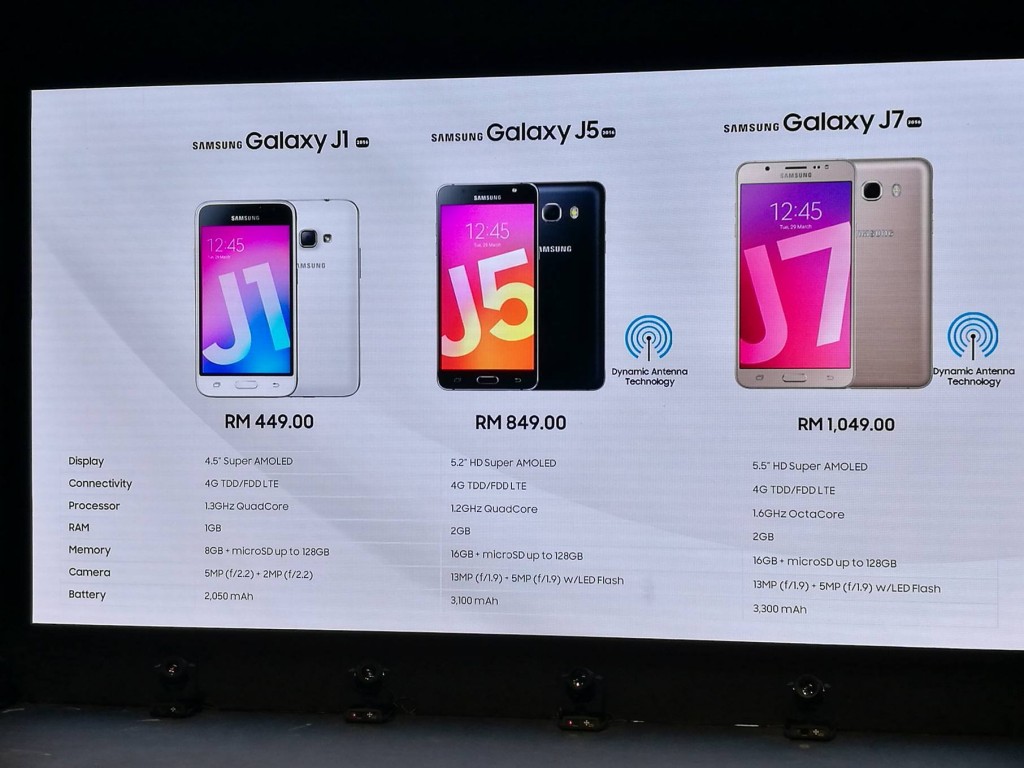 What do you think about the newly launched Galaxy J?

Get Mate 30 series from Huawei roadshow at Pavilion Elite to get free speakers, wireless car charger and more!

Huawei Mate 30 has been available in local market since 15th November this year. Huawei Malaysia will be organizing a roadshow for Mate 30 series ...