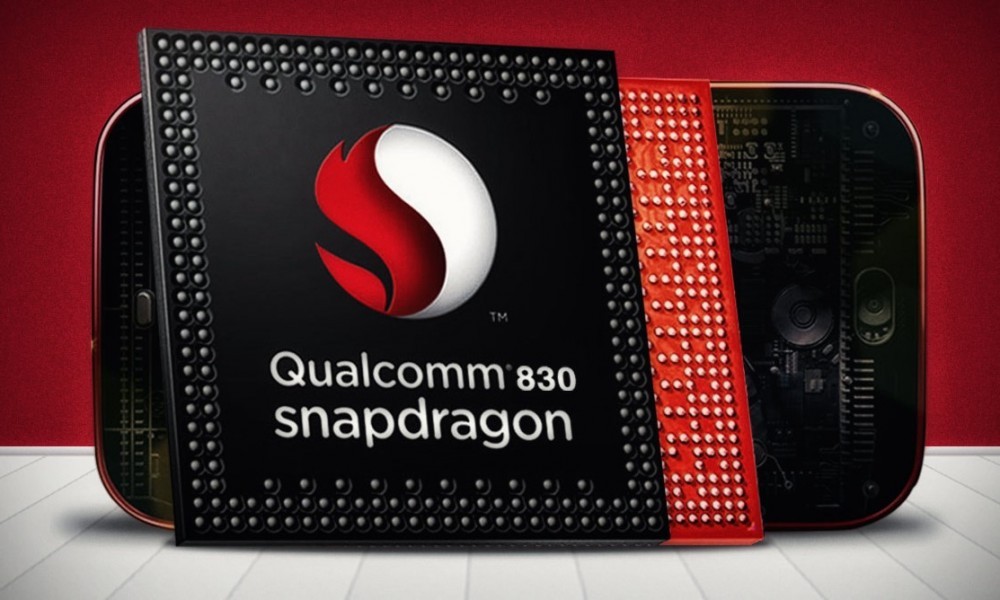 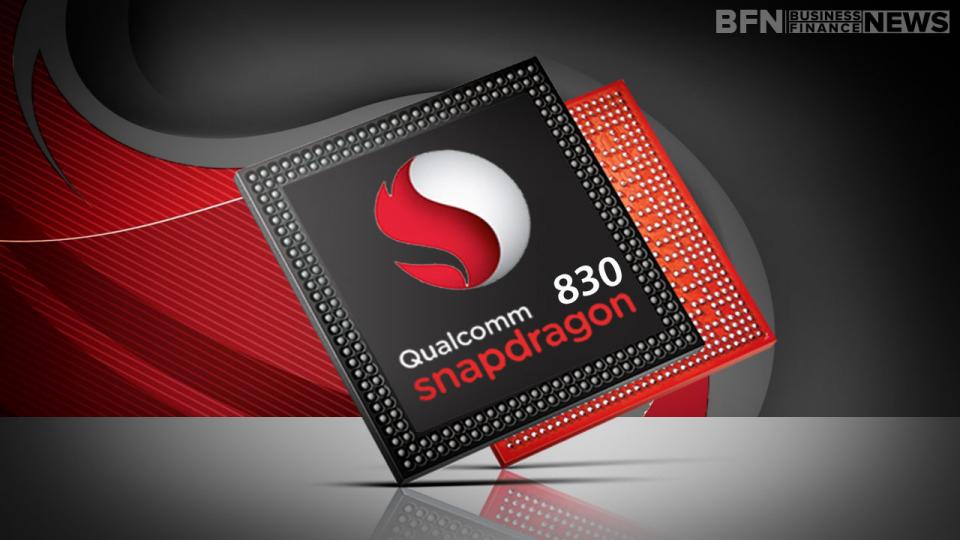 According to various leaks, the Qualcomm Snapdragon 830 (MSM 8998) will be featuring all new 10nm core which is more advanced than 14nm cores than Snapdragon 820 and it supports LTE Cat.16 for faster mobile internet. Besides, Snapdragon 830 will be a octacore chipset based on Qualcomm own Kyro CPU architecture with clock rate up to 2.8Ghz. 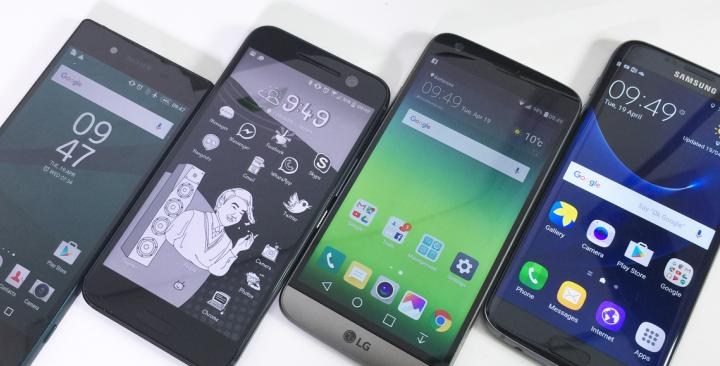 Does anyone remember the day where Nokia mobile phones was part of everyone life? Nokia has returned to smartphone market early this year managed under ...