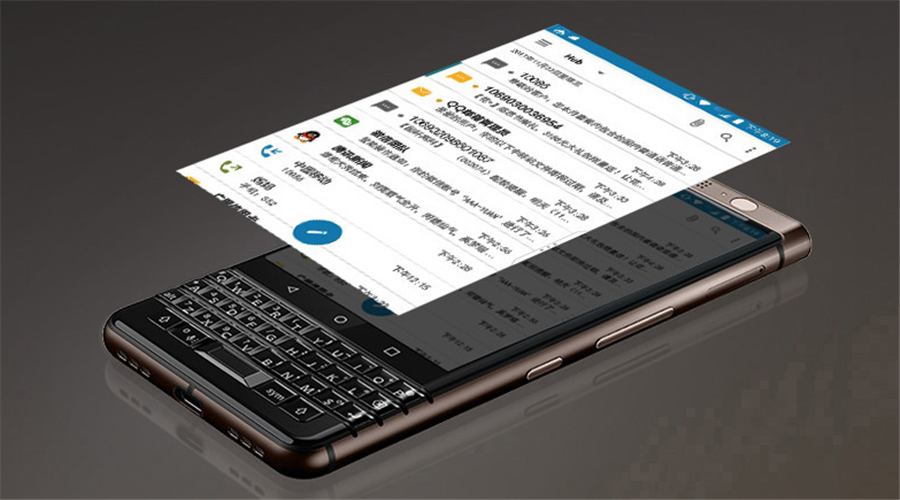 Recently, a new Blackberry smartphone codenamed BBF100-4 has appeared on Chinese TENAA certification agency that shaped similarly with the Blackberry KEYone, a full size QWERTY keyboard with a display that merged within the front panel. It also comes with dual rear camera which allegedly fits the myterious “Athena” as the successor of the Blackberry KEYone.

The Blackberry Athena comes with a 4.5 inches display with Full HD resolution with aspect ratio at 3:2. It is being powered by Snapdragon 660 SOC clocked at 2.2Ghz with octacore design. Along with the processor is the 6 6GB RAM and 64GB ROM and comes pre-loaded with Android 8.1.

In contrast with the Blackberry KEYone that’s powered by the older Snapdragon 625 SoC, the Athena could bring lots more processor power on the hand.

OnePlus 3T discounts as low as RM1789 from DirectD & Lazada!

In the influence of the OnePlus 5T arrival, Malaysian local importers and online retail marketplace has now give the 3rd gen OnePlus flagship killer a ...