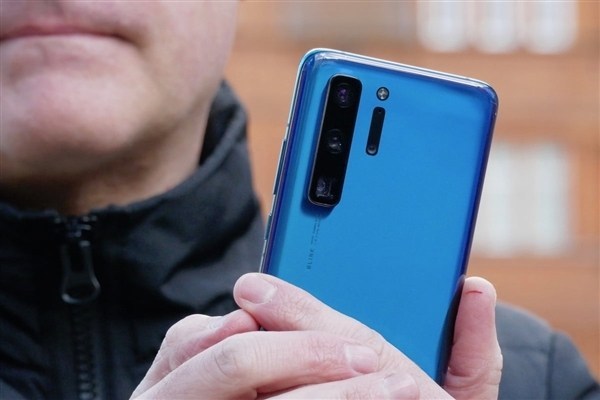 By end of March, HUAWEI will be launching the P40 flagship series in Paris, France by 26th March this year. There has been some update on the P40 series and now let’s have a look.

It uses a curved display with a hole punch design to contain its double camera. Thus we can expect similar display design with the HUAWEI P30 Pro.

The image above is a prototype of the HUAWEI P40 series which appears like P30 Pro. The image poster DigiTrends said that the prototype design might not made it into the final product as there will be some deviation for improvement in the development cycle.

Spec wise, it is known that the HUAWEI P40 and P40 Pro will bring Kirin 990 5G chipset and supports SA, NSA, and dual 5G mode. It is also confirmed to bring dual front facing camera and in-screen fingerprint recognition.

Stay tuned for our update.

It’s time to welcome the era of 5G as more and more flagship phone starting to bring in in action. On the Mobile World Congress ...