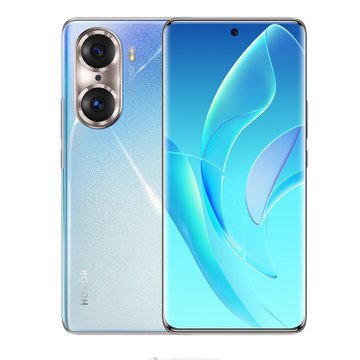 While the HONOR 60 series will be launching on 1st of December, rumors of this model has been spreading like wildfire. The HONOR 60 is now appeared under Geekbench which shows the performance and some hardware specification of the devices. It is using SM7325 chipset which could be Snapdragon 778 or 778G+. It is currently clocked at 2.5Ghz which makes it highly likely to be 778G+. 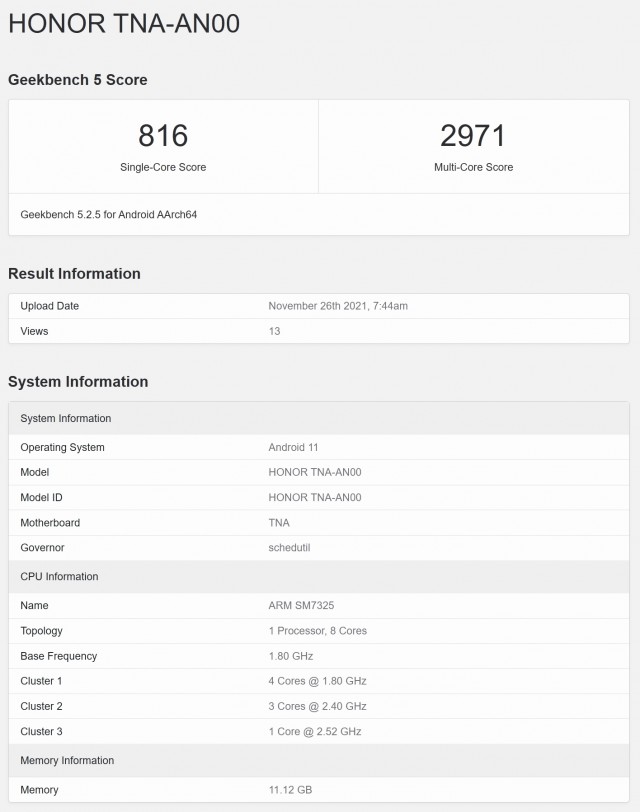 This TNA-AN00 model will also feature 12GB RAM and it is still unsure which this model isn’t preloaded with Android 12 yet.

Other sources also claimed that the HONOR 60 and 60 Pro will be featuring very similar outlook and comes with 108MP rear camera and 50MP front camera. Both are also using OLED panel.