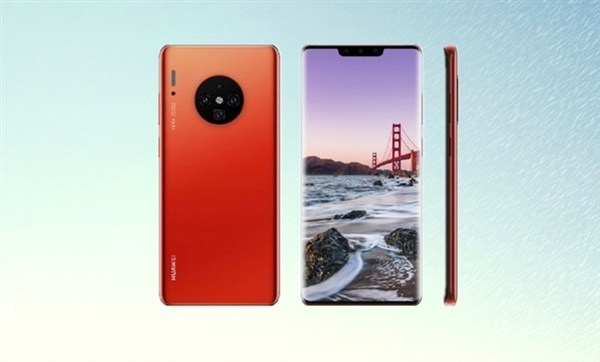 There are two news models appeared at TEENA China 3C certification agency. These are theLIO-AL00 and TAS-AL00, respectively, which are said to correspond to Mate 30 and Mate 30 Pro.

Regrettably, as of press time, the “document photos” and basic specifications of the two mobile phones were still contained with no further info given.

With the Consumer Electronic Expo 2017 ended months ago, Acer has launched seven new gaming towers, laptop and other gadgets which including the Predator 21X, ...