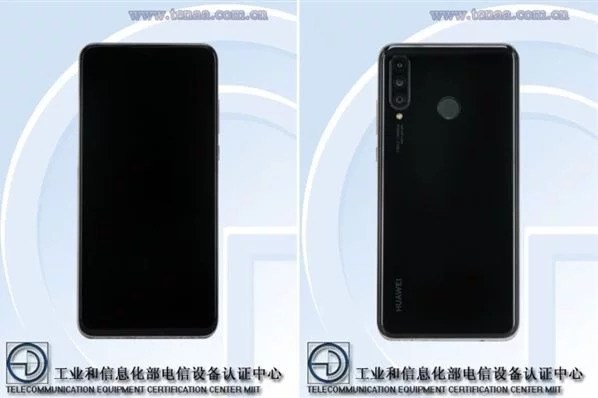 If all things are according to plan, Huawei Nova 4e will be launching in China on 14th March this year. Meanwhile, a new Huawei smartphone has appeared on Chinese TEENA with specifications and design revealed.

Despite only several specification leaked, the leaked information has revealed certain critical specs of the device. Previous rumor also allegedly claims that this unit brings a 32MP front camera with 3D facial beauty. More details to be revealed next Thursday.

Earlier last month, Xiaomi has unveiled the new Redmi Note 4 on China with the collaboration with Chinese telecom. It is now available to purchase ...