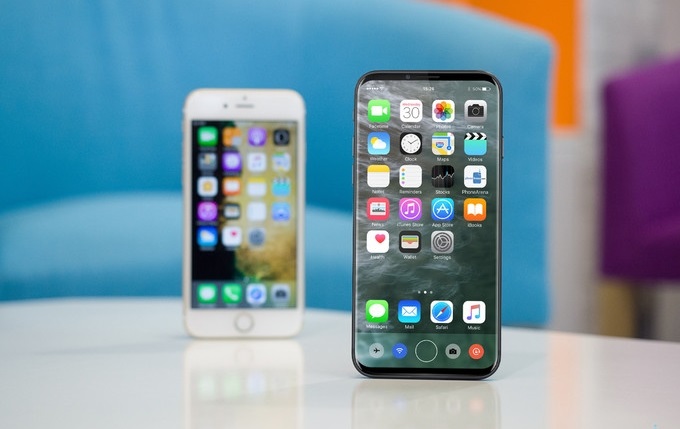 2017 marks the 10th year anniversary for the launch of the first iPhone. It is expected that Apple will make some revolutionary changes in the new iPhone 8 which is scheduled to be launched this year. While their operating system is one of their best selling point, most Apple consumer do prefer its design over the performance it offered. Hence what would it be like?

As far as we know, the iPhone 8 will be featuring an OLED display supplied mostly from Samsung Electronics and it is also known that Apple is ditching their solid Home button for years. With the large display, one must not missed that the bezel size must be drastically reduce or else it would fit to be an ergonomic smartphone. 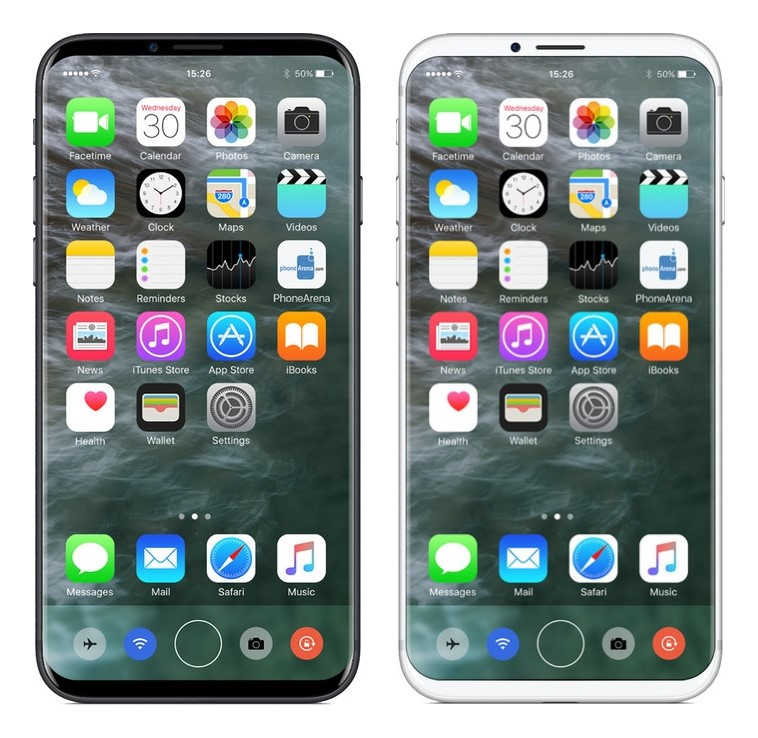 After narrowing down the top and bottom bezel, the huge space in the bottom could act as action center where settings can be toggled quickly in a more convenient way. Apple could also be integrating their fingerprint sensor with the virtual Home button as there is such technology available in current market right now.

As for speculation, the design concept above could resembles the upcoming iPhone 8. Are you keen for its design?

The next Google I/O will be commenced from 8th to 10th May 2018 and we’re expect to present with new Google gadgets and the Android ...