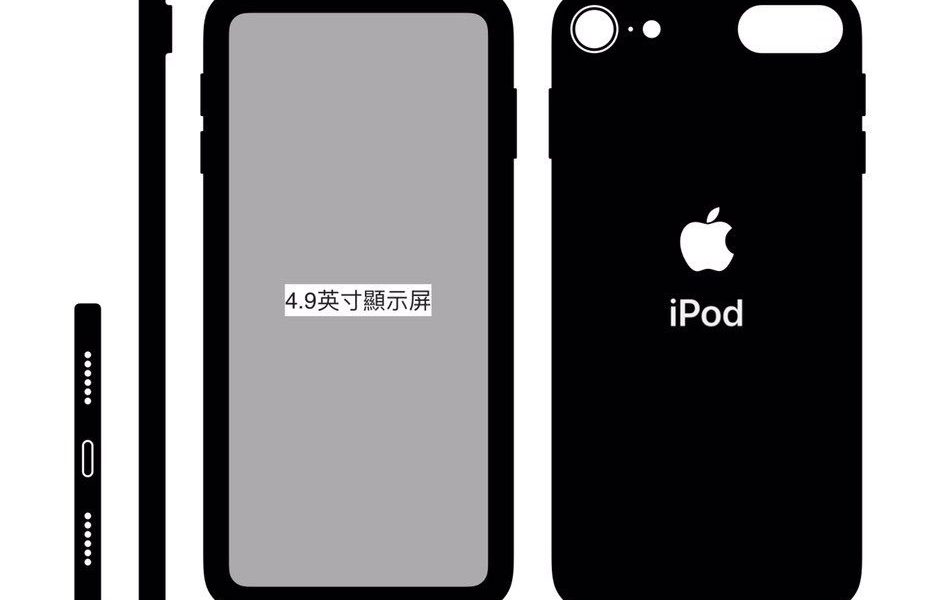 A new rumor has recently surfaced online depicting the design of upcoming iPod touch and it’s being shared by Benjamin Geskin on Twitter. It shows the bare appearance of the 7th generation iPod Touch which allegedly appears distinctively with current iPhones.

The 7th gen iPod touch ditches notched display and offering a 4.9″ display. The size is slightly larger than iPhone 8 and it brings a single rear camera, offering no 3.5mm audio jack.

As we have unboxed the Samsung Galaxy Note 7 last Friday, most of us can’t resist the urge to see what is the major hype ...