Alleged Nokia 9 premium flagship might be launched globally this year

Nokia had announced its return to smartphone market on the Mobile World Congress happening early this year. With the Nokia 3, 5 and Nokia 6, none of those smartphone comes with premium hardware and couldn’t satisfy certain power user. However, there is an alleged Nokia 9, which is rumored to be a premium flagship and would be launching in between June to August this year with a price tag around RM3100. 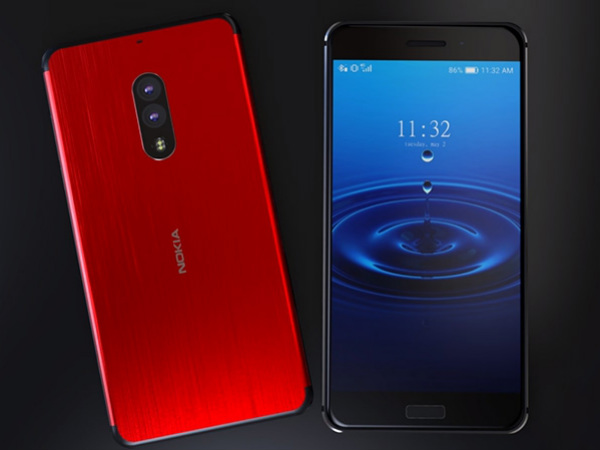 While Qualcomm has faced a shortage of supply for its Snapdragon 835 SoC, the Nokia 9 could be scheduled its launch on 3rd quarter this year. Nonetheless, the Nokia 9 will be launched worldwide and priced as below:

Would you get one of it when its is officially brought into Malaysia?

The Apple iPhone X has make a hit on the smartphone industry during its launch and its notch has been made fun within the community. ...