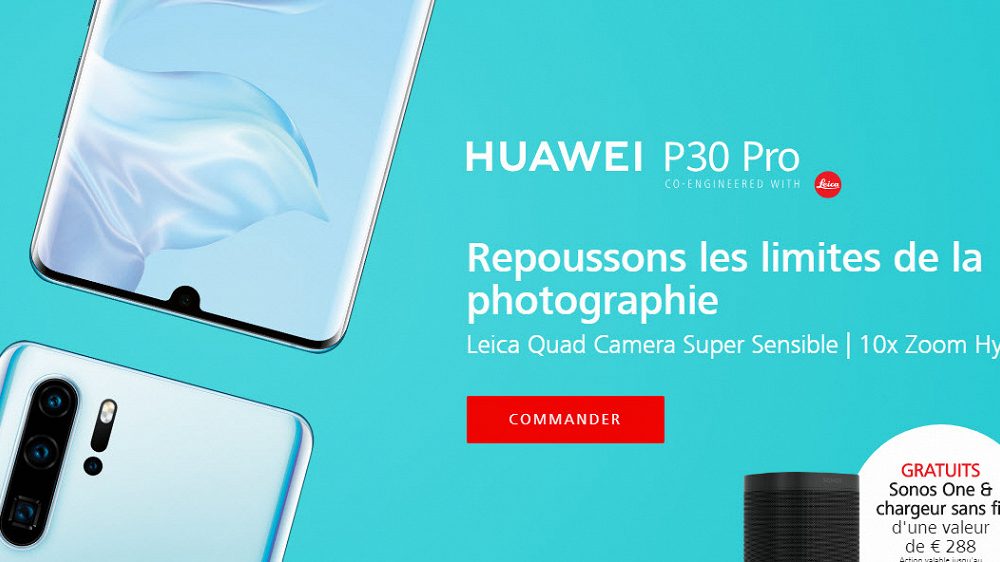 The first Huawei flagship of 2019 is offered in a variety of specifications on the P30 and P30 Pro. During the launch, Huawei has officially revealed the European retail price of the P30 with 6GB RAM and 128GB ROM at €799 while P30 Pro is from €999 onward.

This European pricing doesn’t fully reflect Asia retail price. However, an alleged retail price of the P30 and P30 Pro has been revealed in China. The P30 will starts from RMB 3988 while P30 Pro starts at RMB 5588.

To be exact, the P30 is available in 3 variant in China. As there is no clearer detail to distinguish between all these variants, the P30 starts from RMB3988 to RMB4988.

Plantronics has just recently launched several new models in the Go and Fit series and it is designed with Bluetooth connectivity, given that more smartphones ...