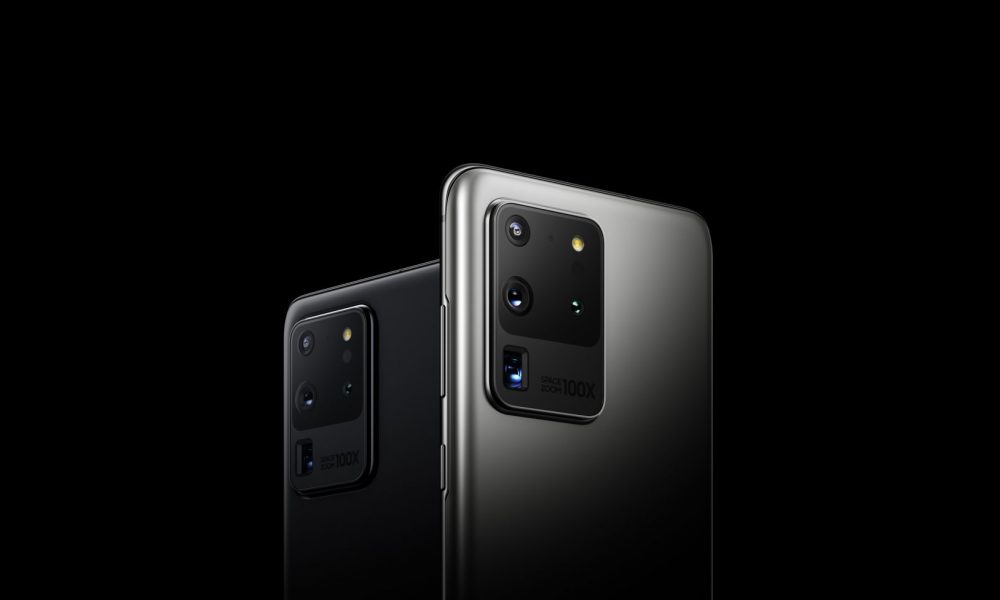 As one of the Consumer Electronic Expo 2022 exhibitor, Samsung will be announcing their release of new models in their “Together for Tomorrow” event.

i’m hearing that the announcement for the S21 FE has been moved up to Monday, January 3rd @ 6pm PST

It was previously reported that the Samsung Galaxy S21 FE version will be equipped with a 6.4-inch AMOLED screen with FHD+ resolution and 120Hz refresh rate. In terms of battery, Samsung Galaxy S21 FE is expected to be equipped with a 4370mAh battery, adopt Qualcomm Snapdragon 888 processor or Exynos 2100Soc (depending on the country and region of sale), run the Android 11 operating system, and integrate the One UI 3 user interface.

In addition, the machine’s power and volume buttons will be on the right side of the fuselage, and the USB Type-C interface and speakers are located at the bottom. It is expected to launch 5 colors of white, green, lavender, cream and black.

Up in the selfie trend? The newly launched Huawei Nova 2 Plus which features a 20MP front facing camera now comes with RM300 discount if ...