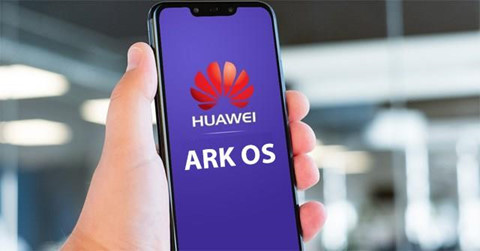 After the Huawei ban from US, several companies has bail out their partnership between Huawei. Google as one of it will be no longer providing Android access for Huawei devices and the hardware support is also severely restricted. Soon after, there is a rumor that Huawei will launches their own OS known as HongMeng OS which is leaked as below.

Huawei has previously registered “Hong Meng” Trademark in China. At the same time, they also had registered the trademark Ark OS in Europe. In addition, there are five names related to their own operating systems: Huawei Ark OS, Huawei Ark, Ark, Ark OS, and Huawei Ark Compiler.

And here are the screenshot of the HongMengOS UI. Apps will be downloaded via the Huawei App Gallery.

However, with the Mate 20 Pro rejoining the Android Q beta list, the B plan could be delayed or even dismissed.

With the iconic Huawei Mate X launch, Huawei will be shifting their focus into the upcoming P30 series which will be revealed on 26th March. ...