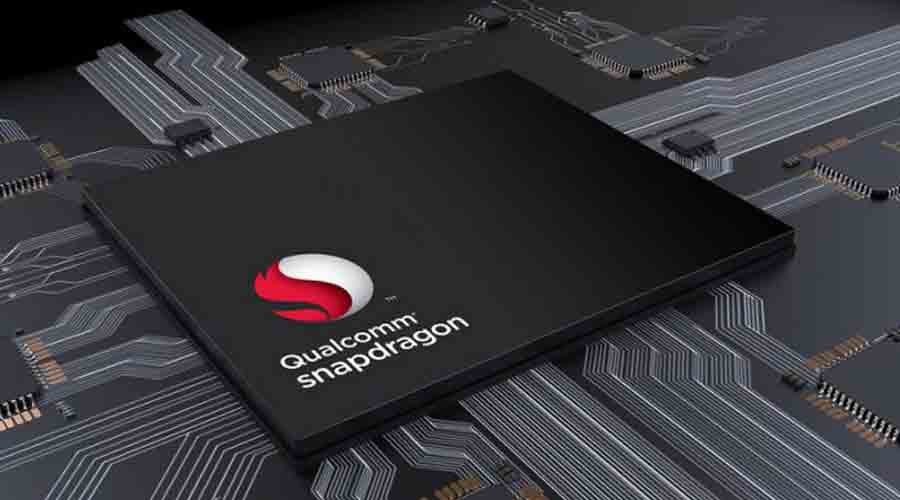 Earlier on IFA 2018, Huawei has unveiled the new Kirin 980 SoC which seems to outperform Qualcomm in terms of benchmark scoring. However, Geekbench 4 is now updated with new SoC from Qualcomm codename “msmnile for arm64” which is the alleged Snapdragon 855. 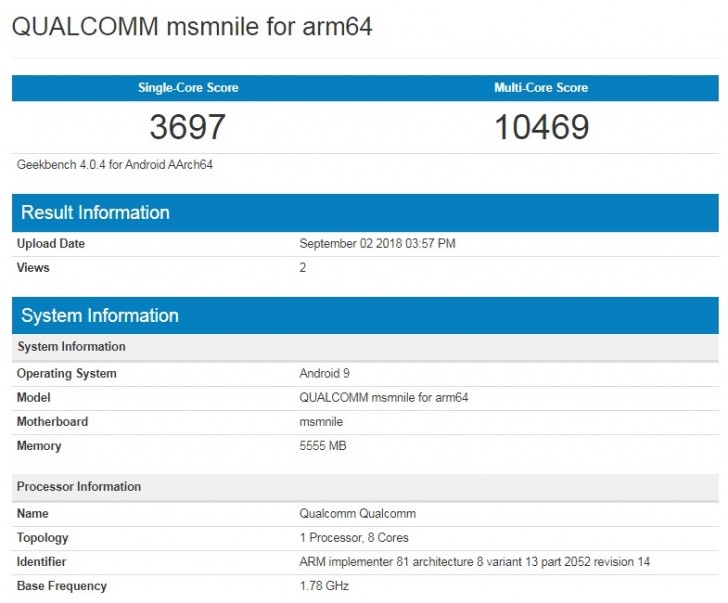 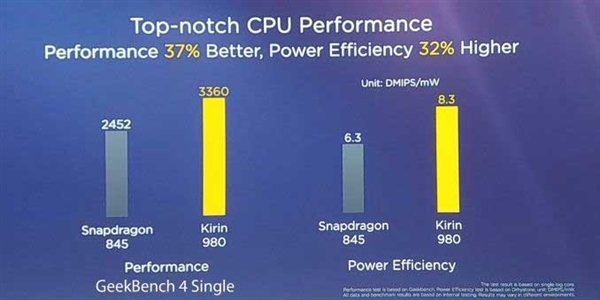 Meanwhile, the Kirin 980 announced on the IFA has a single core score at 3360 which slightly lost behind Qualcomm in Geekbench benchmark result.

On the other hand, this alleged Qualcomm smartphone has a score of 510 over 555 in HTML5 test with aspect ratio at 16:9, which doesn’t seems fit with the new aspect ratio trend.

While the infamous leaker Roland claims that the new Snapdragon premium lineup might not be named as Snapdragon 855 but let’s wait for its coming launch on Q4 2018.

As the Huawei Mate S launch is coming just around the corner, the Huawei Watch and Huawei Nexus 6P is also to be launched before ...