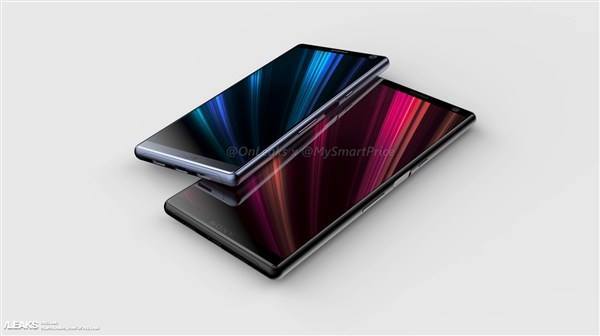 Sony will held their next product exhibition in CES 2019 by 7th January and many speculate that they will bring their next generation of smartphones on stage. Meanwhile, a Twitter post has revealed that a product model i8134 was awarded with a score at 395721, which sits around Lenovo Z5 Pro GT at around 360k! It is likely that this mysterious smartphone sports a Snapdragon 855 too!

According to GSMArena, this smartphone could be the next gen smartphone from Sony which is the Xperia XZ4. There could also be tripe rear camera, side fingerprint sensor, 21:9 aspect ratio display with a new look.

Nonetheless let’s anticipate its arrival in next week!

Apart from this Chinese New Year festival, Valentine’s Day is also just around the corner! In lieu of 14th February, HONOR is now offering a ...