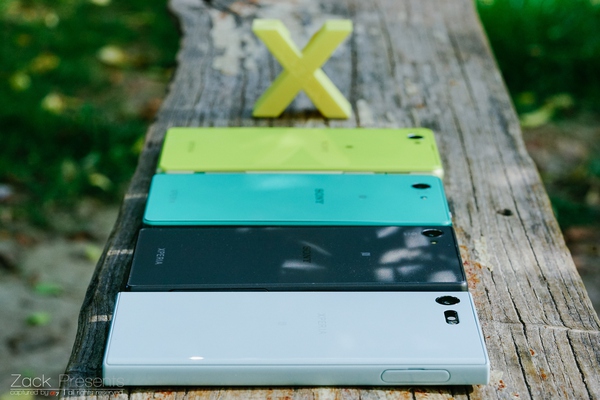 Recently, a new Sony Xperia smartphones with the model name G8341 and G8441 has quietly appeared on a poland online retail site – Komp.Tech. One of the leaked models could be the new Sony Xperia XZ1 Compact which we will be looking for this coming 31st August at the IFA. On the meantime, the Sony G8441 also appeared on Geekbench database that boast its performance 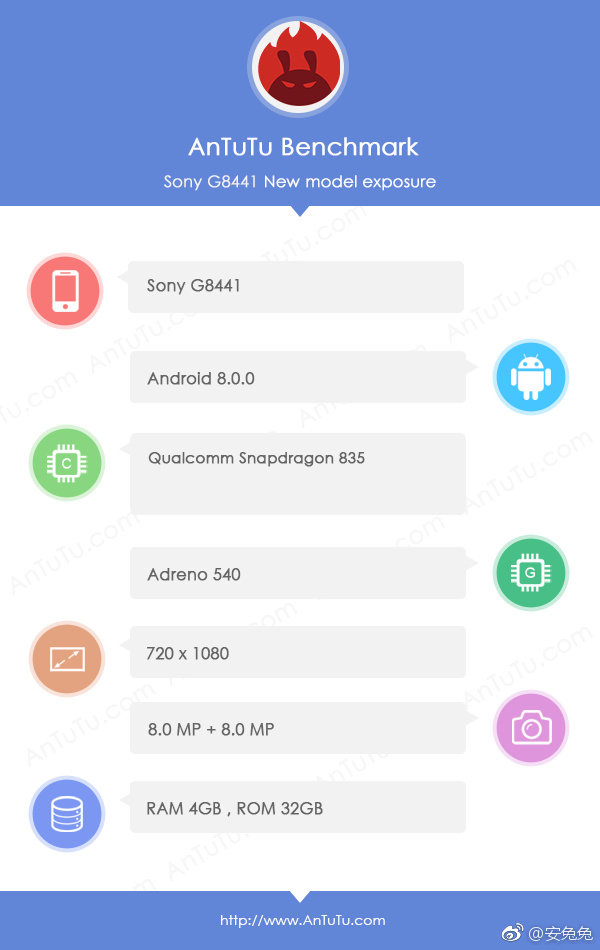 The Sony G8441 is powered by a Snapdragon 835 SoC along with 4GB RAM and 32GB ROM and runs on Android 8. As for its camera, the database revealed that the Sony model comes with a 8MP front and a 8MP rear camera but it could feature something similar with its previous generation, a 19MP camera with IMX400 sensor. According to its display quality at 720p, the Sony G8441 could be marketed as a mid-range smartphone that falls into the Compact models.

Despite marketed as a mid-range smartphone due to its display resolution, the alleged Sony Xperia XZ1 compact can deliver flagship alike performance with the Qualcomm Snapdragon 835 SoC while adjusting the pricing barrier for the smartphone.

vivo Malaysia has uploaded a new teaser for the vivo S1 Pro which highlights the launch date on 3rd December. The vivo S1 Pro has ...