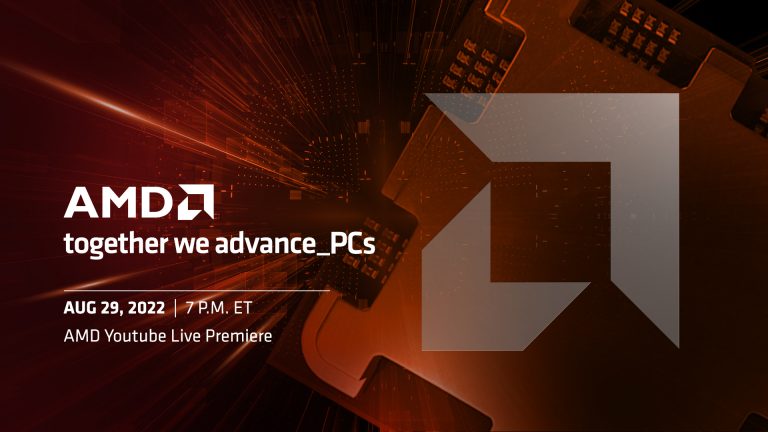 AMD has announced the date and time of the Ryzen 7000 series launch event, which is happening on 29th August 19pm EST. They will be bringing in the Zen4 based Ryzen 7000 series processor which includes lineup from Ryzen 7: 7600X to Ryzen 9: 7950X. Highest clock rate in this generate peaked at 5.5Ghz with TDP as low as 65W. 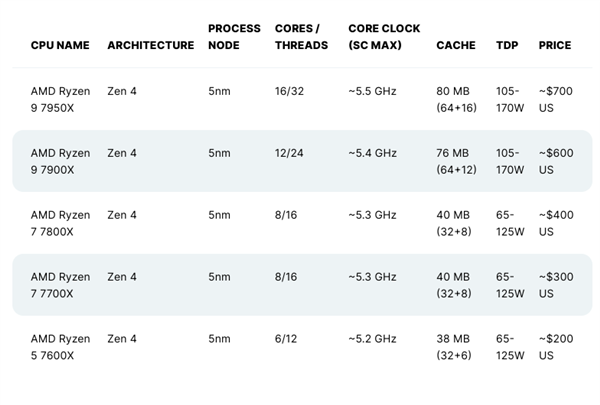 A notebook and a fully functional tablet is one of the essential gadget that all university students must have. It gets your study and assignment ...