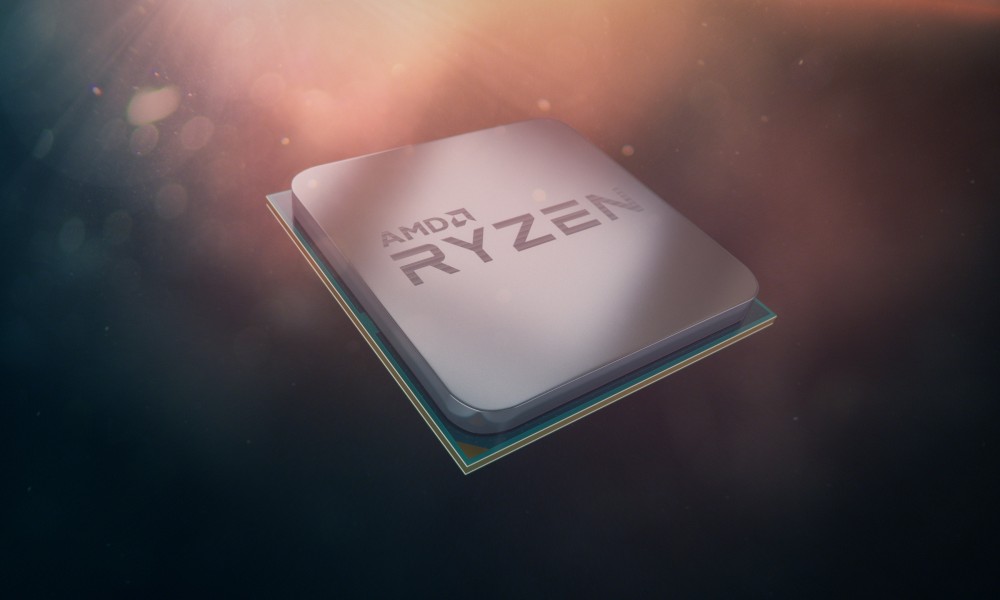 Earlier this week, the new generation Ryzen processor has launched globally built entirely from new AMD “Zen” core micro-architecture that delivers record breaking performance in today standards. The Ryzen 7 processor offers multi-core performance towards PC gamers and performance enthusiast around the world. The strong demands for the power that Ryzen offers drove record pre-orders from more than 180 global retailers and boutique OEMs throughout the week prior to launch.

The top in line Ryzen 7 1800X offers 8 cores, 16 threads with base clock at 3.6Ghz and can be boosted to 4Ghz. It also features 24 PCIe lanes to support today DDR4 memory and PCIe X4 storage and USB 3.1 technology.

Apart from the 1800X, AMD also offered Ryzen 7 1700X and 1700 along with 8 cores and 16 threads but with a lower base clock and boost clock rate. All 3 Ryzen 7 variants are on sale for now while the lower Ryzen 5 series will be available to order in Q2 this year.

The Google official developer conference is an event where ideas are exchanged and innovative gadgets can be discovered. It is a tradition that Google announces ...