AMD takes on Intel Core i5 with the hexacore Ryzen 5 from RM819! 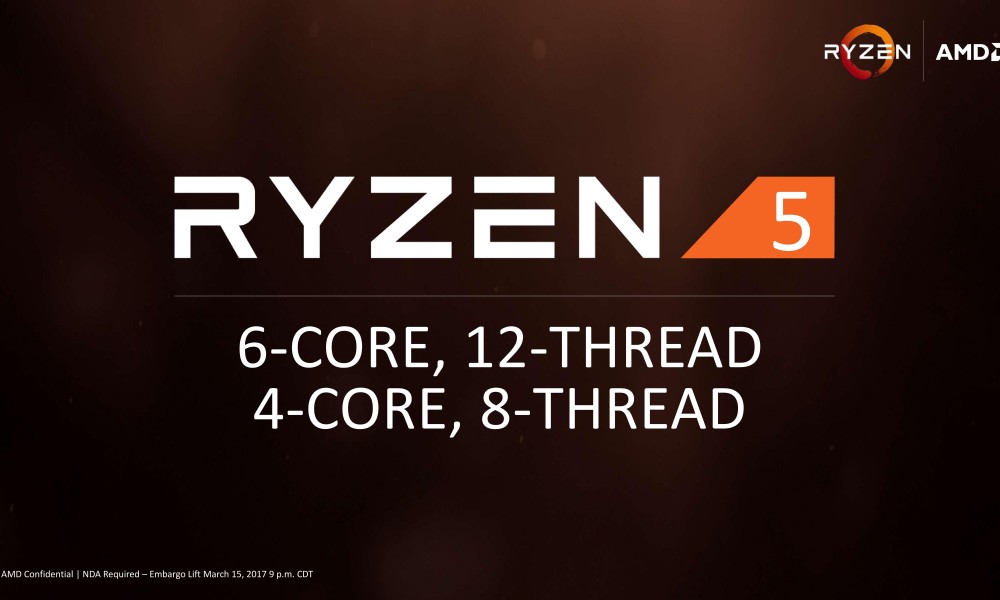 The Ryzen 5 takes a general approach to mainstream user who prefer balanced performance over price. Ranged from 4 to 6 cores, each variant comes with simultaneous multi-threading build based on the “Zen” cores that offers more performance and multitasking ability for a similar price. AMD also demonstrated the Ryzen 5 1600X offer 65% higher benchmark scores in Cinebench R15nT when tested against Intel Core i5 7600k. 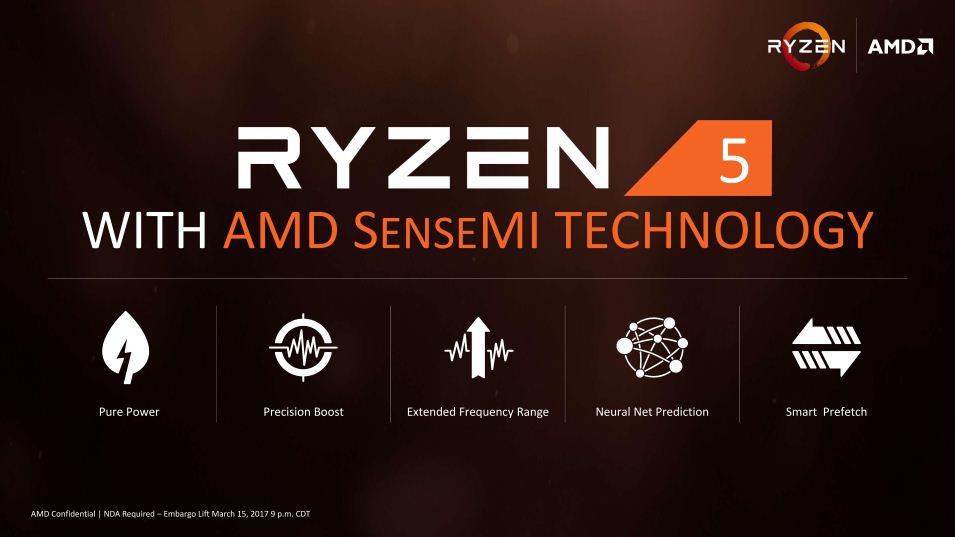 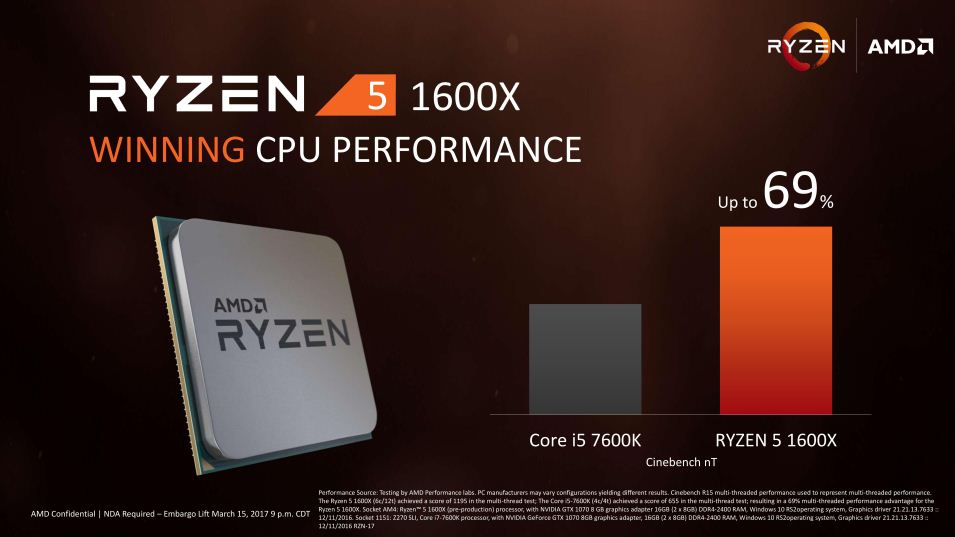 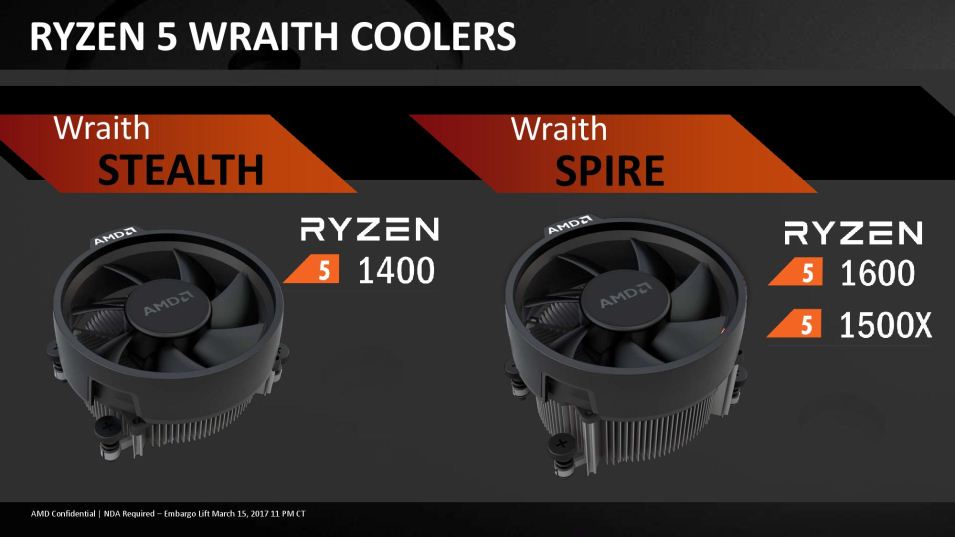 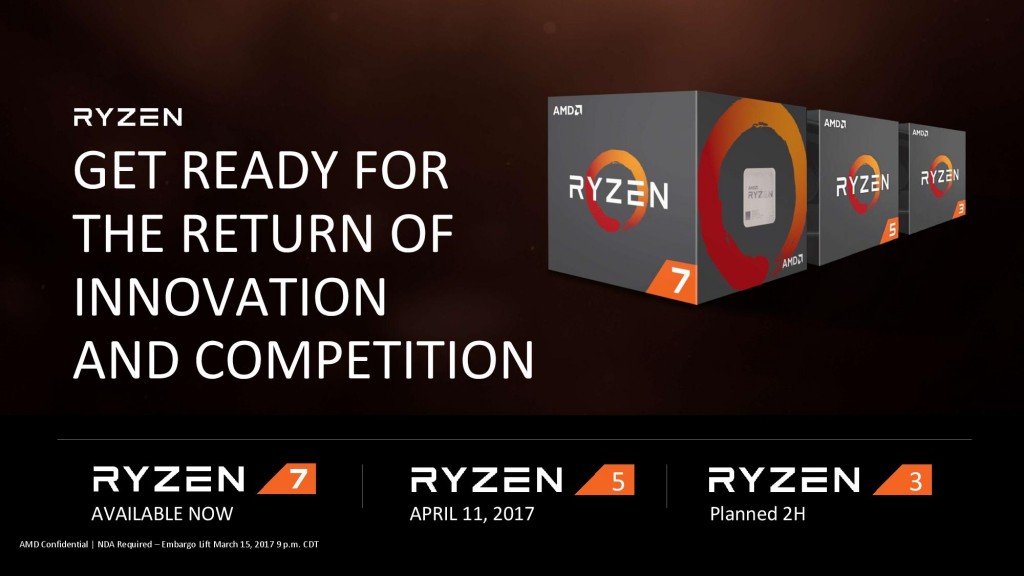 AMD is committed to deliver excellent gaming performance and ensure existing and futures games tittles takes full advantage of the new Ryzen lineups. All four Ryzen 5 models will support new AM4 infrastructure, with motherboard designs being produced from top ODMs. There have been motherboard manufacturer such as ASUS, MSI, Biostar, Gigabyte have begin design and production of compatible motherboards. All four Ryzen processors will be available from retailers worldwide (including Malaysia) from 11th April onward with a consumer friendly price.

As most social IM application such as Viber and Naver LINE now comes with video call messaging function, WhatsApp has officially announce that their video ...