An elegant gadget for those who need – VOOC car charger Review 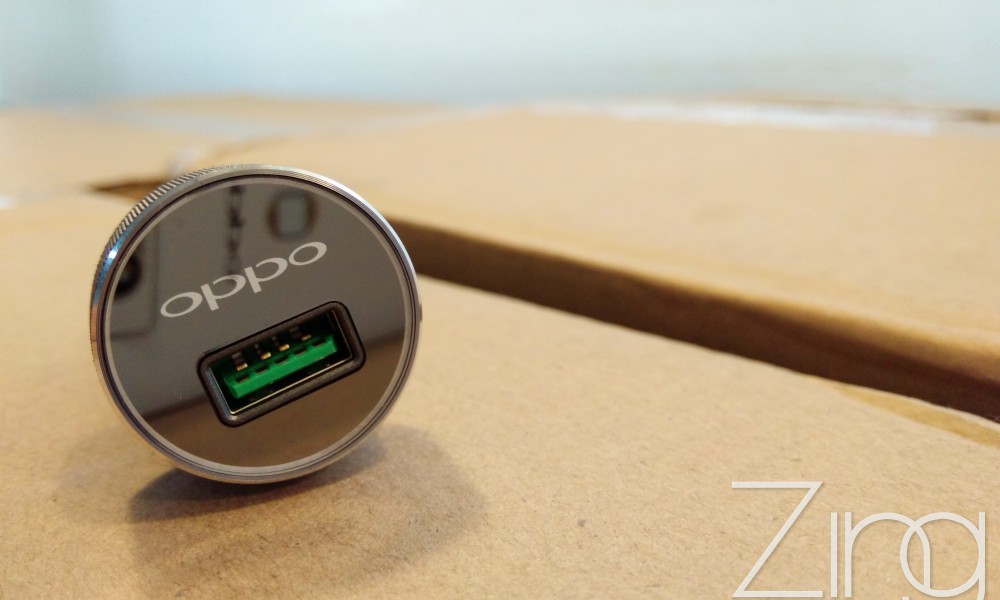 It is a common habit that individual now spend their time more on phone in connecting friends and people, whether in casual or business. Although many efforts has been put into harvesting a highly efficient and large capacity battery on smartphone, the battery still can be fully consumed in just a single intensive day. Here, powerbanks then comes to life where everyone now brings a tiny little gadget every time we know there will be an intensive usage of smartphone function or just maybe we felt that our battery is never enough.

One thing we would never realizes that is we tend to spend more time on vehicle rather than walking on the streets. With the rising amount of vehicles on the road, we tend to stuck in traffic jam during our way of going from home to work and work to home. Oppo has seen this as an opportunity not to waste some of the heat energy generated when the fuel is burning. And thus this is how the Oppo VOOC car quick charge charger was announced. Let’s see how fast does this pumps out juice into smartphone!

With the simplistic packaging from Oppo, the VOOC Car Rapid charger was packed in a dark black box with Oppo logo embedded onto the top of the case. Based on the specification details listed on the bottom cover, the VOOC Car Rapid Charger does it job by pumping out large volume of electrical energy to VOOC-enabled smartphone.

Wow! The VOOC Car Rapid Charger in the box was just decorated as similar as a jewel!

Apart from the car charger, the box also comes with the product certification, an user manual and the charging cable.

VOOC charging logo was embedded onto the USB adapter

The frontal part of the charger was decorated with reflective glass finish and the side are surrounded by a rough metallic aluminium alloy material. Overall, the design of the charger is highly elegant and exquisite.

The VOOC car charge is capable of accepting 12V/24V input which is generally built-in onto the heater of the common vehicle available on the road. With the VOOC output at 3.4-5V, this car charger can rapidly charge a smartphone while driving on the road.

When the smartphone was connected with the VOOC car rapid charger, there will be a luminescence white appeared in a circular design surrounding the charger. The light will turn into blue when the charging commences.

In conclusion, the VOOC Car rapid charger is a great charging device which is highly applicable in daily scenarios. The design of the car charger is highly elegant yet simplistic. However, we do expect a higher charging rate in VOOC-enabled device that can provide sufficient battery level for intensive usage.

All the photos above were taken by Oppo N3.

Looking for another good deal of the iPhone 8 and 8 Plus? Tesco from 11street has is now offering the recently launched iPhone 8 and ...