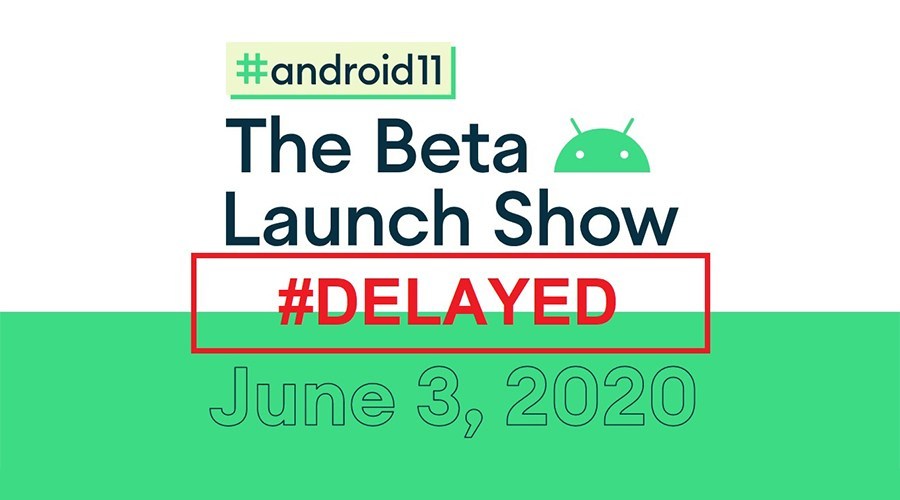 As Google will be introducing the Android 11 Beta, the launching date is scheduled on 3rd June which will be streamed online. Despite 3rd June is coming soon, Google has announced that the Android 11 launch will be further delay due to “it’s not the time to celebrate”. This may be something related to recent riot due to George Floyd incident.

We are excited to tell you more about Android 11, but now is not the time to celebrate. We are postponing the June 3rd event and beta release. We’ll be back with more on Android 11, soon.

There are several features on the Android 11 which has been known. This includes hole punch display API and new bubble chat function. It also optimizes permission request approval notification and added Motion Sense gesture for pausing music.

There is still no idea when the Android 11 Beta launch will be announced.

After discount and many other promotion coming along in the May 2015, Vivo receives an overwhelming response from consumer on the first day of May!