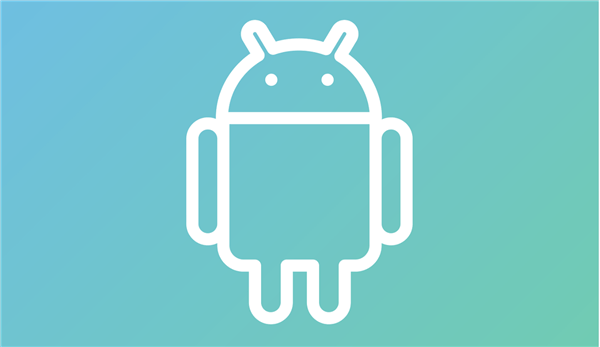 The new Android 11 Beta’s release was delayed from the expected date. Now it has been confirmed to be released on 1st June this year.

The Android 11 Beta will be highlighted during the launch on 3rd June (11pm GMT+8). For those who wanted to get the Pixel 4a, it is known that the Pixel 4a will not be launched before July.

As for OEM manufacturers, the Android 11 beta could be available in the next few months.