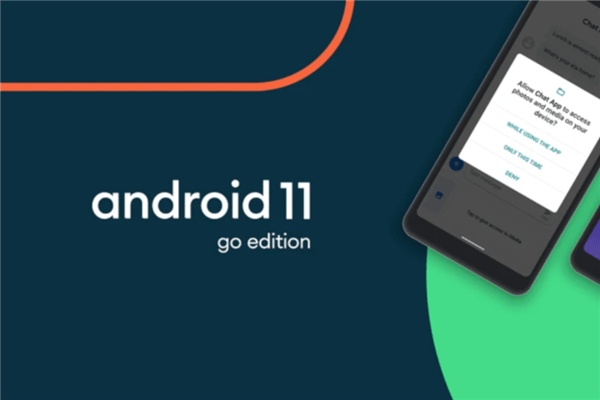 According to report, the Android 11 Go Edition can be run on smartphone with just 2 GB RAM with 20% increase on the boot speed while saving 270Mb of RAM.

More details to be released by Google.

Codenamed “More than One”, HTC has started promoting their next media launch event on 8th April 2015 at Beijing China. It is expected that the ...